Tilaurakot: Where Buddha spent his childhood 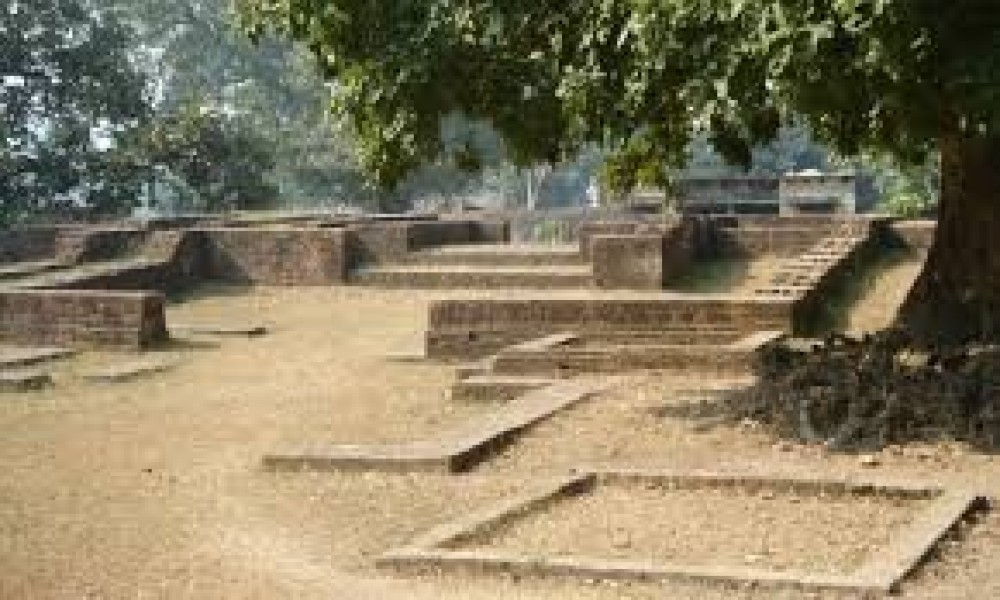 Some 24 kms from Lumbini, the remains here reveal the royal life of Lord Buddha before he renouncedeverything and walked out of these palace gates

Tilaurakot, the house of remains and the ancient city of Kapilvastu where Lord Gautam Budhha spent his early childhood life with his parents, Tilaurakot holds historical as well as great religious importance.

Located at a distance of 24kms from Lumbini, the place is home to many ruins that hold the foundations of a structure that resembled a residential complex in ancient times.

Tilaurakot is also a UNESCO tentative Heritage Site and has a significant tourist attractions. The site is the cardinal point of the Shakyan city of Kapilvastu. The perfect features of ancient palace architecture at a higher elevation secured by a wide and tall fortification wall and moat encircling it from outside, the place used to be the capital city. Situated on the banks of the Banaganga the place is surrounded by huge trees. 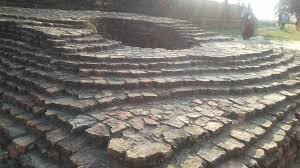 Some of the major archeological and religious monuments uncovered from the places are The western Gate, Central Structural Complex, Central Pond, Samai Mai Temple, The Eastern Gate, The Fortification Wall, The Northern Twin Stupa, Eastern Stupa and Monastery and The Southern Industrial Mound. Studies from the excavations reveal the royal luxurious life of Lord Buddha before renouncing the throne and walking out of the palace.

Walk through the site of the ancient city and one can get a sense of the scale of the city where Gautam Budhha grew up and appreciate how isolated he was here despite his father’sprotection andluxury in the palace. It is not hard to imagine as a young prince, how he would have looked beyond the walls of Kapilvastu to get an insight of the uncovered world from which he was protected.

Some important sites to visit near the area

The eastern city gate of the ancient city of Kapilavastu, where Prince Siddhartha is said to have left his privileged life and begin his spiritual journey to live as a monk.

Overview of the central structural complex and the western gate.

The Samai Mai Tree Temple at the Kapilavastu site located on top of a mound that shows evidence of numerous shrines over the course of history.

The nearby Kapilavastu Museum housing some of the items that have been found during the archaeological work here.

The Maya Devi Temple in Lumbini, the birthplace of Lord Buddha.