Sinja: A cultural and historical marvel 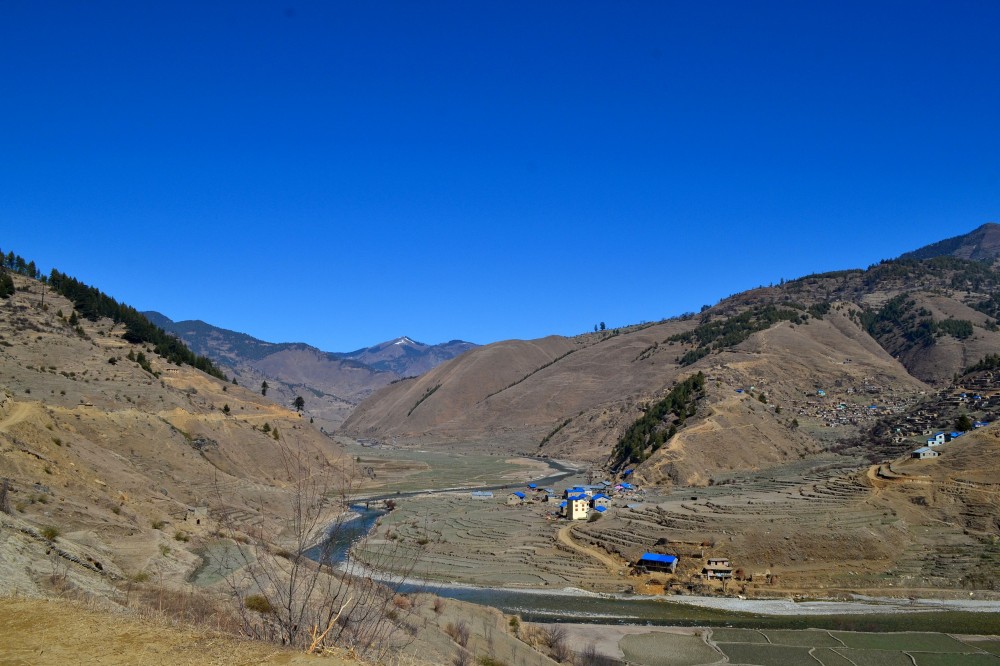 Sinja valley, which was one of the ancient kingdoms of Nepal, is located in Jumla district. It is the place where Nepali Language originated and is on the tentative list UNESCO World Heritage site under the cultural category. The valley offers much archeological evidence that witnesses the origin of the "Khas" language. 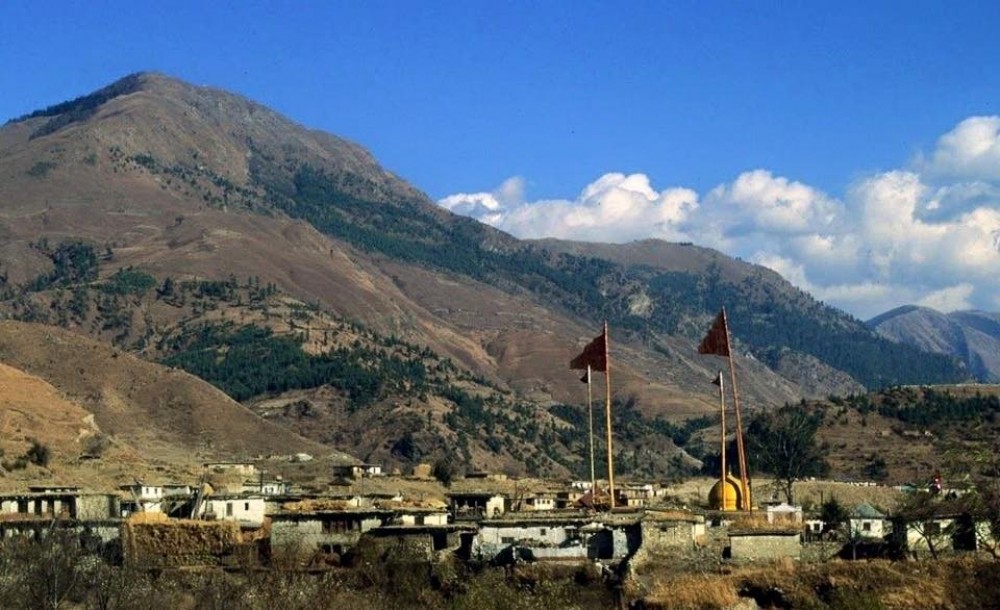 It is believed that the Khasa kingdom or Malla kingdom in the 12th and 14th centuries flourished here. A remarkable ring of huge monolithic stone columns, ruins from the ancient settlement are found here.

The earliest examples of "Devnagari" script from the 13th century can be seen on the cliffs and nearby Dullu. The remains of old palaces, temples and the old settlements found during the excavations carried out together by the Department of Archeology and Cambridge University, the valley was able to get it to the tentative list of UNESCO World Heritage site.

The valley has archeological evidence of a well-organized and influential medieval period. Earthen pipes were also excavated testifying to an elaborate water supply system back in this time. Caves with ancient votive Buddhist Chaityas and cliff inscriptions were also found across the Hima River.

The wooden King and Queen Bridge which is surprisingly old and known for its unique wood carvings lie within the valley. It used to be the pathway for royals. Sinja valley is one of the most amazing places one can ever witness in Nepal.

A trip to the site will take you back in history to the glorious days of the town and villages of Jumla. The off beaten trail with natural and cultural significance offers visitors much more than they could have expected.