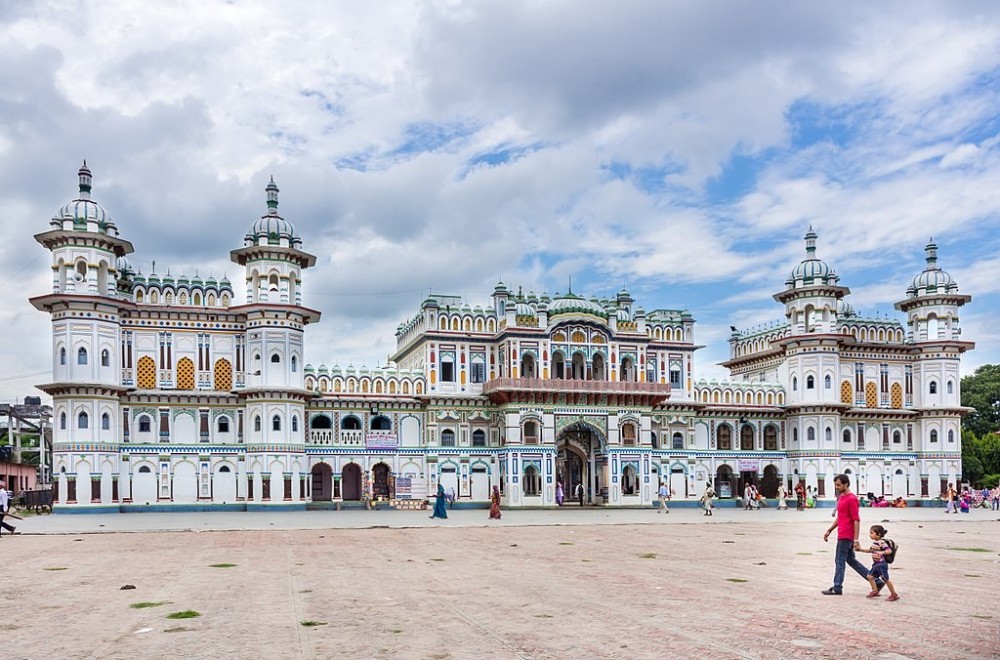 The city of Janakpur in the Eastern Terai region is located in the Dhanusa district. It is the third-largest city in terai after Biratnagar and Birgunj and the seventh-largest in Nepal. The city is located about 225km south-east of Kathmandu. For now, it is the temporary capital of Province no. 2. The city is also known as Janakpurdham.

According to the historical artifacts found, Janakpur was believed to be founded in the early 18th century. Janakpur was named after Mithila kingdom king, ‘King Janak’. As stated in the Hindu epic, King Janak found the baby Sita in a furrow of a field and raised her as his own daughter. Later, when she turned about 16 years old, King Janak announced that whoever was able to string the divine bow of Shiva. Sita would get married to him. Many princes from around the world came and tried, but only Lord Ram, Prince of Ayodhya was able to do it. Not only that he snapped the divine bow in two half. Thus, winning the hand of Sita in the fearsome battle.

Janakpur is an important place for Hindu from all around the world. The center of Janakpur is dominated by famous Janaki Mandir. This temple is one of the biggest temples in Nepal. In 1657, a golden statue of the Goddess Sita at the place where she was born was recovered by a great saint Sannyasi Shukishordas. The place eventually became the site for Janaki temple. It was constructed by taking inspiration from Koiri and Mugul's style of architecture by the queen of Tikamgarh, Vrish Bhanu in 1910. 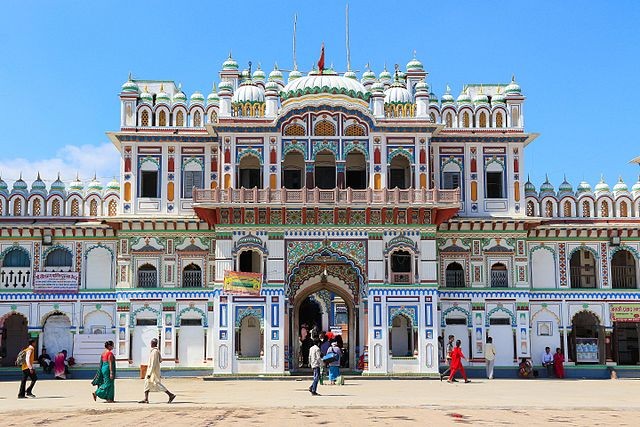 Janaki temple is considered a jewel in Janakpur crown because of its rich history and religious significance. It is also known as Naulakha Mandir named after the total cost of its construction. The inner sanctum contains a flower-covered statue of Sita. The statues of Rama, Lakshman, Bharat and Satrughna stand by Sita. Devotees visit Janaki mandir all round the year but during Basanta Panchami and Ram Navami, there is a huge mass of people visiting the temple from Nepal, India and many parts of the world.

Another important religious site is Dhanushadham. It is believed to be the location where the broken remains of Lord Shiva’s bow fell after Ram broke it to win Sita’s hand in marriage. The fragment of the bow is believed to be preserved there.

Ram Mandir is located about a 10-minute walk from Janaki Mandir. It was built by General Amar Singh Thapa in the 17th century, dedicated to Lord Rama. The architecture of the temple is in pagoda style. Huge number of devotees visit the temple on Ram Navami and Dashain. There are almost 200 sacred ponds in the city for ritual baths. The two most important  ponds are Ganga Sagar and Dhanush Sagar. Sankatmochan Mandir, Bhootnath Mandir, Rajdevi Mandir are some of the other important religious sites to visit.

Janakpur can be seen as an open-source of knowledge for people and scholars interested in culture, religion, arts, language and literature. Diverse groups of people like Brahmins, Yadavs, Rajput, Chhetris,Tharu live together in harmony. It is the center of Mithila culture and art. People in Janakpur celebrate Hindu festivals such as Vivaha Panchami, Diwali, Falgun Purnima, Holi, Makar Sankranti and Chhath Puja at its best. 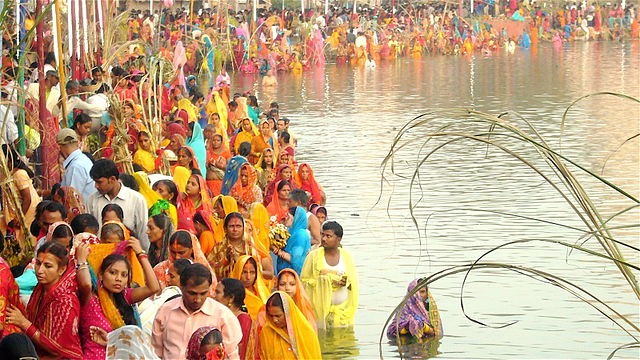 Food of Janakpur is influenced by Mithila culture, typically comprising rice, lentil soup, taruwa, tirauli, phulauri, fish, and curd. Anarsa, Rashiyaw, Curry Burry are some of the special dishes found in the area.

Reaching to Janakpur is easy. It is only 225km from Kathmandu via B.P highway and can take about 7 hours by bus. However, another option to fly is also available which can take about 40 minutes.