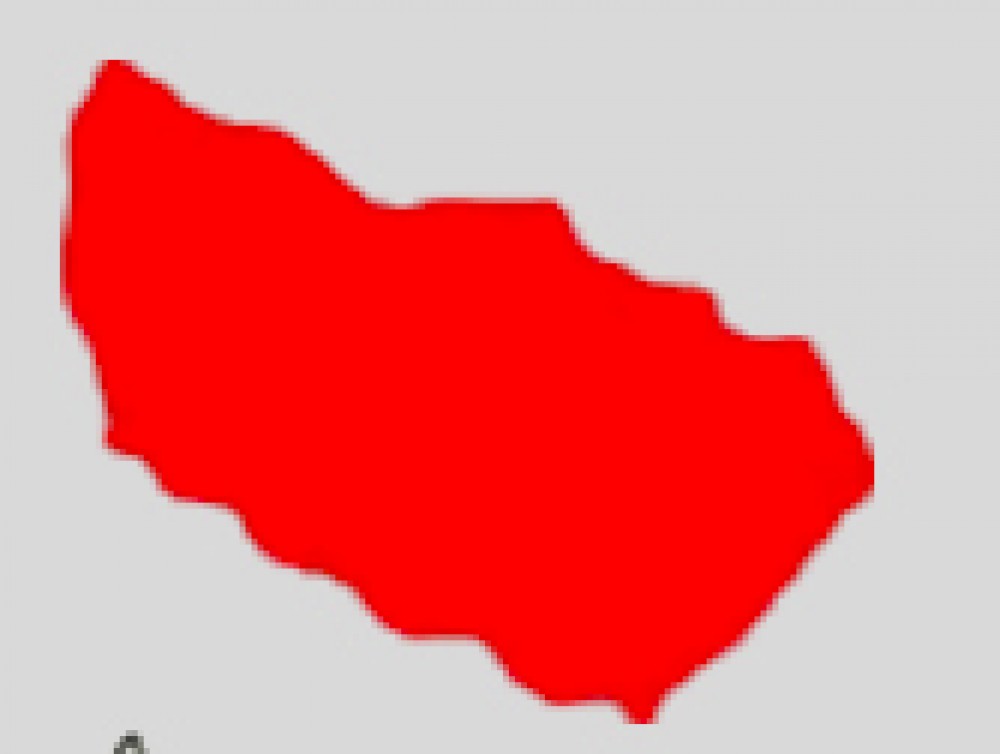 Dhangadhi Airport is a domestic airport located in Dhangadhi serving Kailali and neighboring districts. Located at a distance of 3 km from Dhangadhi, the airport is also in the process to be upgraded as an international airport in Nepal in the future.

With the longest runway of 1800 m second only to TIA, Dhangadhi Airport is a gateway to the far west of Nepal. Established on July 6, 1958 the airport has direct air links with Kathmandu’s Tribhuvan International Airport (TIA).

Dhangadhi is a small, yet bustling town in the far west of Nepal in the Sudurpaschim State. Dhangadhi is a sub-metropolitan city and the district headquarters of Kailali. It shares a border with Uttar Pradesh, India in the south, Godawari and Gauriganga Municipality in the North, Kailari Rural Municipality in the east and Kanchanpur District in the west. The airport connects to Kathmandu and is the gateway for the API Base Camp trek in Darchula.

Major domestic airlines of Nepal operate daily flights from Kathmandu to Dhangadhi. The duration of the flight is 1 hour 15 minutes.

The IATA and ICAO codes for Dhangadhi Airport are DHI and VNDH respectively. The airport has one runway which is 1800 m in length and has been recently extended and blacktopped to be able to handle large jet aircraft.

With an elevation of 600 ft, and 650 km away from Kathmandu, Dhangadhi has many places to explore such as Tikapur National Park, Karnali Bridge and Ghodaghodi Tal.

The city borders the Indian State of Uttar Pradesh and is part of the large Terai swathe of fertile rice fields and beautiful wetlands. Dhangadhi is particularly blessed with the presence of the Jokhar Lake and the Mohana River, both of which can be easily reached on bicycles.

Besides, the city is home to an aircraft museum. Located inside a real Fokker jet, you can feel like an actual pilot yourself and also enjoy 200 miniature aircraft models.