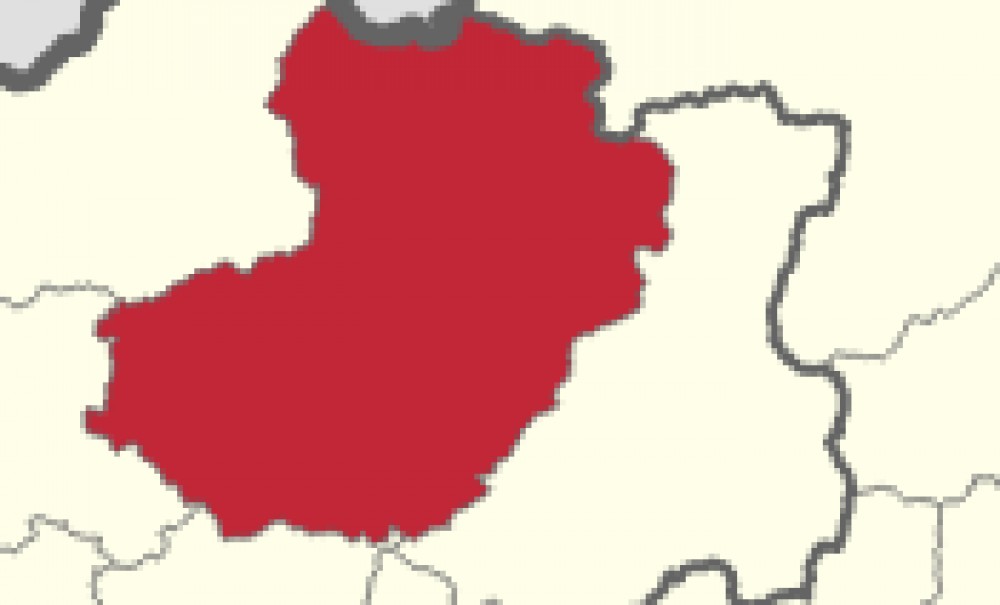 Constructed in 1978, this small airport that can accommodate small aircraft closed in 2008. There are plans to blacktop and restart flight in the future

Bajhang Airport is a small domestic airport located in Jayaprithvi serving the Bajhang district, Nepal. It is the only airport in the district and is also known as Dewal airport.

Bajhang lies on the banks of the Seti River and is also known as the best district for fresh yogurt and milk. It is an interesting place for travelers as it offers many notable attractions such as pilgrimage sites, historical sites, and trekking possibilities.

The airport is one of the major transportation means that can connect travelers to this area. Currently, there are no scheduled services to and from Bajhang Airport but plans are ongoing to be start operations soon.

The airport was constructed in 1978 and Nepal Airlines used to conduct weekly flights. In 2008 the service was closed and in 2009 Nepal Airlines closed its office situated in the district headquarters.

The airline operating the Bajhang-Nepalgunj route stopped their service due to a gradual decrease in passenger traffic. Airlines have shown the possibility of Dhangadhi-Bajhang flights but the lack of parking facilities of aircraft at Dhangadi airport has not made it possible. There are plans to reopen the airport after the runway is blacktopped, which was due to be done by 2020.

Located in far-western Nepal at an elevation of 1250 m above mean sea level, the airport has a Clay/Grass Surface runway with a dimension of 654 x 30 m.

The airport can accommodate two STOL small aircraft like DHC6 Twin Otter, Harbin Y12e, and Cessna Grand Caravan C208 at the same time. But due to lack of proper implementation of the plans and completion of projects the only airport of the district remains out of service. The IATA and ICAO codes for Bajhang Airport are BJH and VNBG respectively.