One of three airports located in the district, this small airport plays a big role in the movement of local people and tourist

Thamkharka airport is a small domestic airport located in Khotehang serving the Khotang district, Nepal. The small airport plays a big role in the movement of local people from nearby areas like Khotehang, Jantedhunga, and Bahrapokhari. The airport is one of three airports located in the district with others being Khanidanda and Lamidanda airports.

Established in 1999 the airport came into operation on October 19, 2001 with the main target of serving the southern region of the district. The runway of the airport was blacktopped in 2019. The airport enjoys salubrious climate year-round due to its location in the moderate elevation. Winter in the area can be slightly cold with dense fog.

The airport is served solely by the national flag carrier Nepal Airlines. The service connects the district with Biratnagar and Kathmandu. The airport has one runway having permanent tar or concrete surface.

Previously the airport used to operate on a clay and grass runway. The IATA and ICAO codes of this airport are TMK and VNTH respectively.

Located at a moderate elevation of 1, 579 meters above sea level the airport has a single runway with a total length of 630 meters. The runway of the airport is suitable for small aircraft. Landslides during monsoon are the major cause of disruption of service to the airport.

The smooth functioning of the airport is vital for the movement of rural people and the promotion of tourism in this region. Khotang Bazar is one of the most majestic places to venture around and is just a couple of hour’s walk from this airport. Some of the interesting things to see and enjoy in Khotang district are Dudh Koshi River, Maratika Cave, Majhuwa Gadi, Halesi Mahadev, Sahadeu Gadi, Baraha Pokhari, Hills like Maiyu, Tyameke, Merung, Malathumki, and others.

Situated in eastern Nepal, the airport is vital for the normal functioning of the life of people in these rural areas. 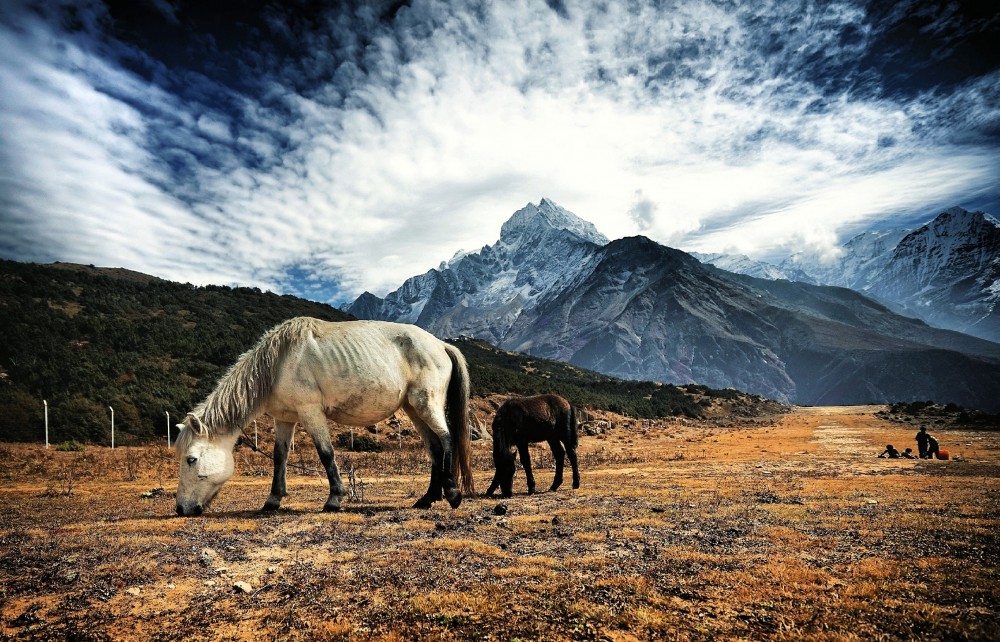