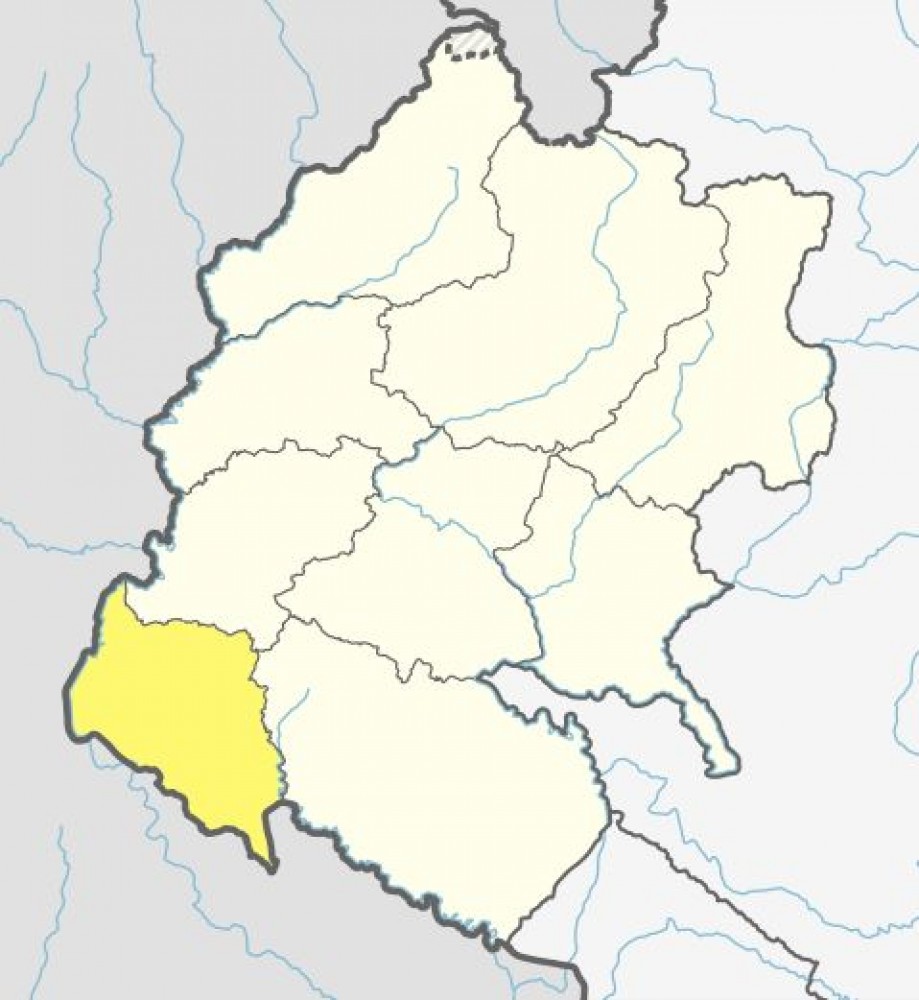 Mahendranagar airport was once regarded as the gateway to Shuklaphanta National Park.

Mahendranagar airport is a domestic airport located in Mahendranagar serving Kanchanpur district, Nepal. The airport was established in 1973 and started operation on December 30, 1973 but has been out of operation since 1999.

The airport used to be the main airport for tourist transportation back in the days. Mahendranagar airport is regarded as the gateway to the Shuklaphanta National Park.

Operated under the Civil Aviation Authority of Nepal, the airport currently has no scheduled flights to and from the airport. The airport exists at the elevation of 650 feet above sea level and has one runway which measures 884 meters in length.

The IATA and ICAO codes of this airport are XMG and VNMN respectively. The runway has turned into grazing land for animals and a playground for children.

Mahendranagar is the 9th largest city in Nepal and has also become the hub of activity for industry and trade and commerce between India and Nepal and an education hub for the Mahakali region.

The access to touristic destinations like Kailash Mansarovar, Khaptad, Api, Nampa, Saipal, Byasrishi Himal, Badimalika, Shuklaphanta National Park, and the suspension bridge of Mahakali would be easier if the airport were brought into operation.