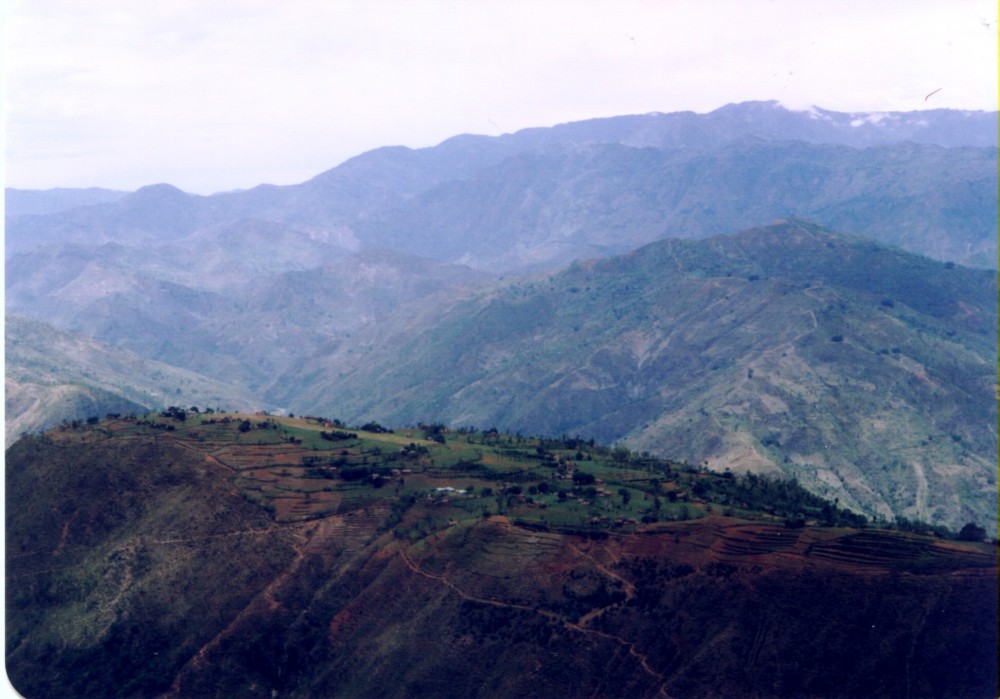 Serving locals and tourists for decades

Operated by the Civil Aviation Authority of Nepal, it is the gateway to Khotang and the surrounding areas. The district has three airports including Lamidanda airport.

It is a small airport and plays a vital role in the movement of local people and tourists from all around the country.

The airport enjoys a moderate climate year-round due to its location and moderate elevation. Winter in the area can be slightly cold with dense fog. It is one of the STOL airfields of the country.

Due to landslides during monsoon, the airport is often disturbed. Helicopter operator companies also have been playing an active role and providing service to and from the airport. The IATA and ICAO codes of this airport are LDN and VNLD respectively.

Situated at an elevation of 4100 ft above sea level the airport operates on a single runway. The total length of the blacktopped runway is 518 meters.

The airport situated at Lamidanda of Khotang has been serving locals with effective air service connectivity. Lamidanda is also a popular tourism destination and the Halesi Mahadev cave located Khotang district is believed to have been dug by Lord Shiva to hide from the demon, Bhasmasur who had acquired the power to set anyone on fire.

Haleshi Mahadevastha is also known as the Pashupatinath of the east.