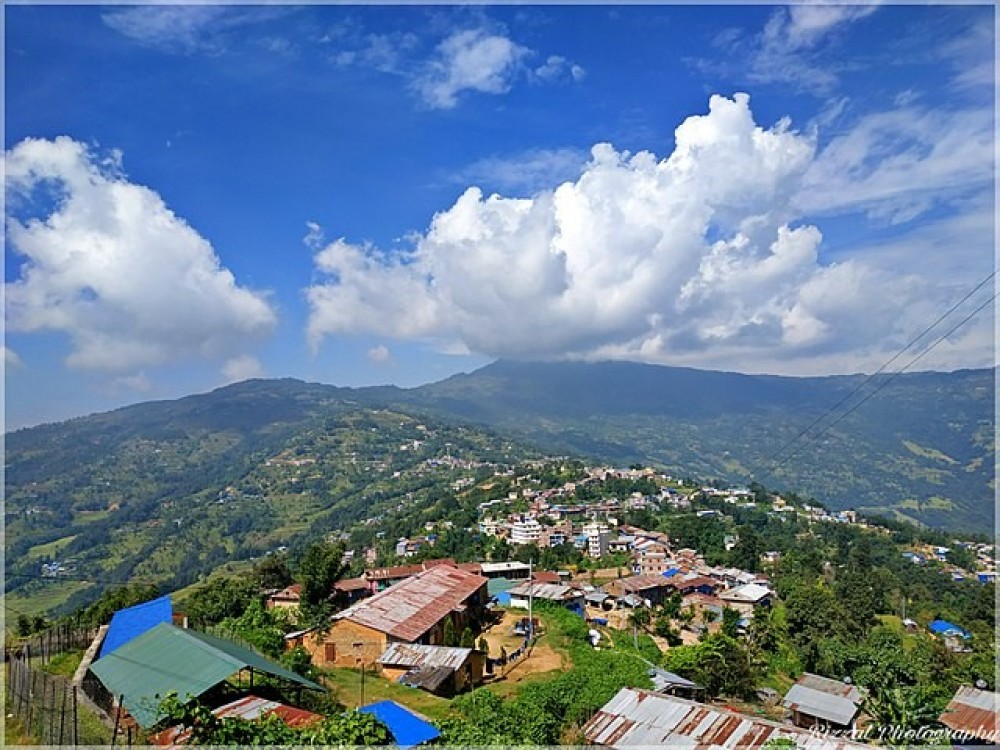 Diktel is the administrative headquarter of Khotang district, a part of Sagarmatha Zone. On 10 March 2017, Diktel was renamed as Rupakot Majhuwagadhi. However,  in 2020, the commonly used name Diktel was re-added to the municipality's official name. The city lies at an altitude of 700m to 2250m above sea level. Khotang district has Sunkoshi River and Dudh Koshi river as natural borders in the North, West and South and a series of hills and small rivers makes a border, separating it from Bhojpur District in East. It is believed that the name of this district Khotang is derived from the name of one of the ancient Kirati King Khote who ruled this place. 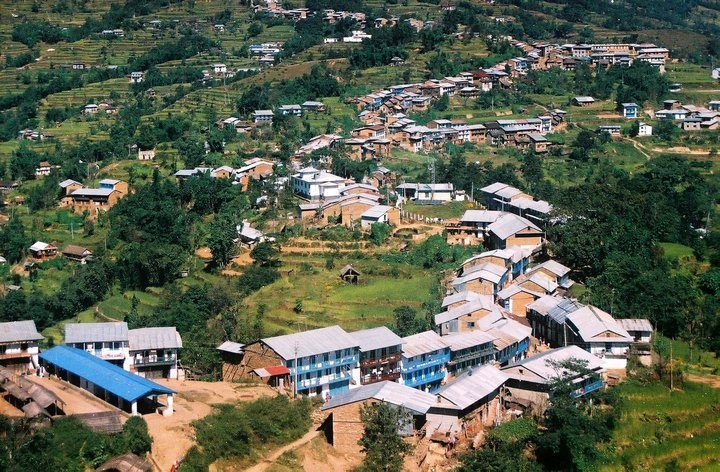 Approximately 56% of the district area is covered with forest. And about 42% of the district area is under cultivation. There are 10,050 households with a population of 46,903. Khotang is part of the area traditionally called Majh Kirat or Khambuwan, home to indigenous ethnic Kirat Rai people. Apart from Rais, other ethnic groups and hill castes like Brahmin, Chhetri, Chamling, Magar, Tamang, Bantawa, Newar, Dumi, and many other caste people live in Khotang with co-operation and harmony.

Some highlights of the City 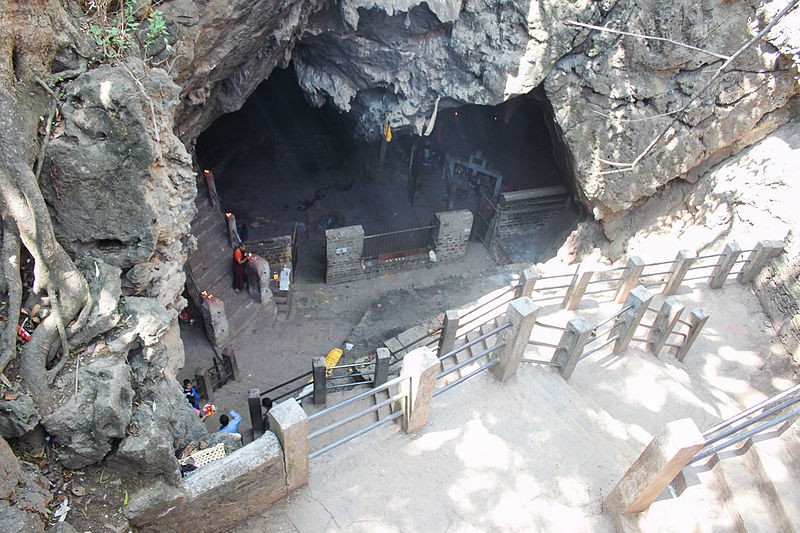 Barah Pokhari; The color of the water in the lake changes along with the season and colorful fish of various kinds are seen in the lake. 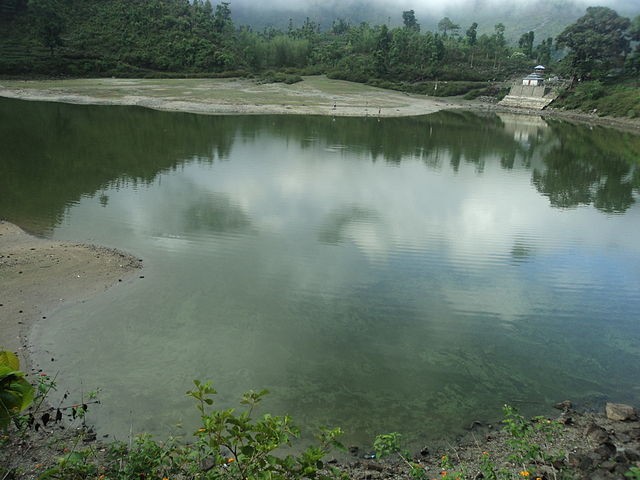 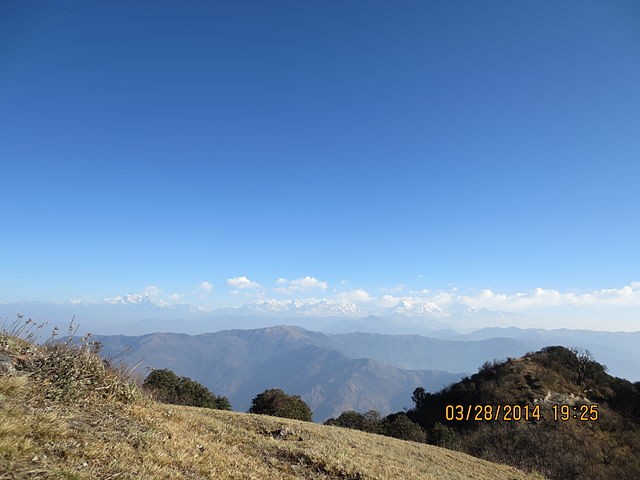 The distance between Diktel and Kathmandu is about 260km and can take anywhere from 7-8 hours. Regular buses depart from Kathmandu Buspark. But, there is no highway reaching the district headquarter. However, an easy way to reach Diktel is by air. Lamidanda Airport has been able to connect the people of Khotang with the capital. It takes about 45 minutes to reach Kathmandu from the airport. Tara and Nepal Airlines are some of the airlines providing their service in Khotang district.