Sarlahi lies at the south-east part of Nepal in Province no. 2. The locals believe the district got its name from the Sarlahi Devi Temple which is located in Hemour village. A popular belief is that if someone goes to the temple at night with light then that person will die. This mysterious belief has lead to no civilization around the temple. The administrative headquarter of the Sarlahi district is Malangwa. The name is derived from Malang Baba, an Islamic saint who is worshiped by both Hindu and Muslim. 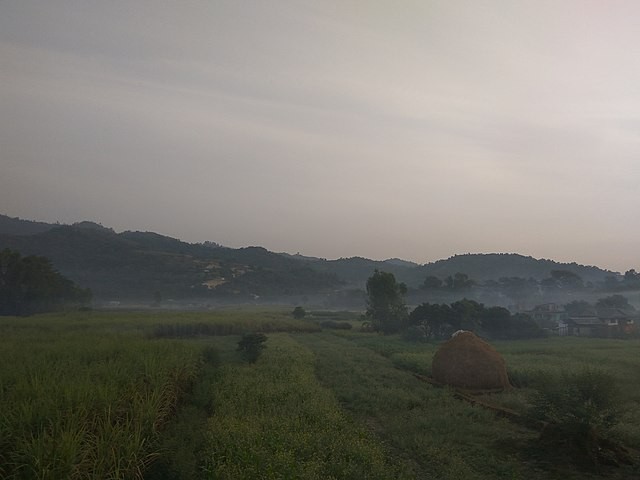 The district covers an area of 1,259 square kilometers and according to the 2011 census, the population of the region is 7,69,729. The predominant languages practiced here are Bajjika, Maithili, Nepali, Urdu, Magar, Tamang, Tharu, Bhojpuri, and Danuwar. It is bordered to the west by the Bagmati River, to the east by Mahottari, to the north by the Shivalik Hills, and to the south by the Bihar State of India. There are four major rivers in this district that flow into India: Bagmati, Hardi (Banke), Lakhandei and Jhim. These rivers are able to provide the irrigation necessary for agriculture, which is the main occupation of the people living in the place.

Some of the highlight of the District

Tomato Production; Lalbandi is the place of Sarlahi which is famous for supplying tomato demand to the whole country. Tomato Capital of Nepal.

Nadiman Lake (Yaksha Kunda); The mystic lake owned by the Yaksha.Nunthar Pahad; View of four districts Makawanpur, Sarlahi, Rautahat and Sindhuli from top of the hill. 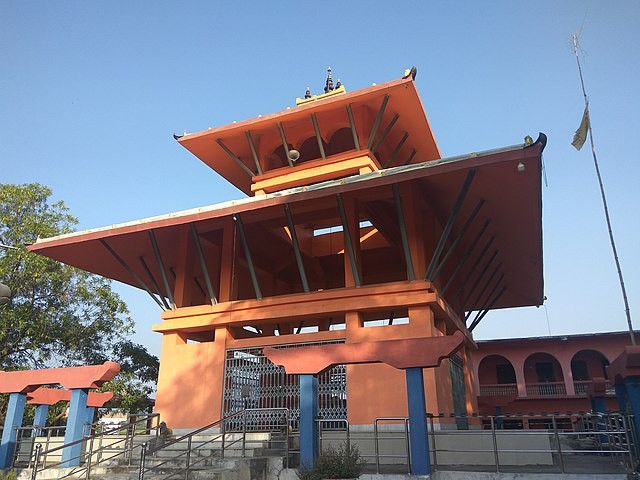 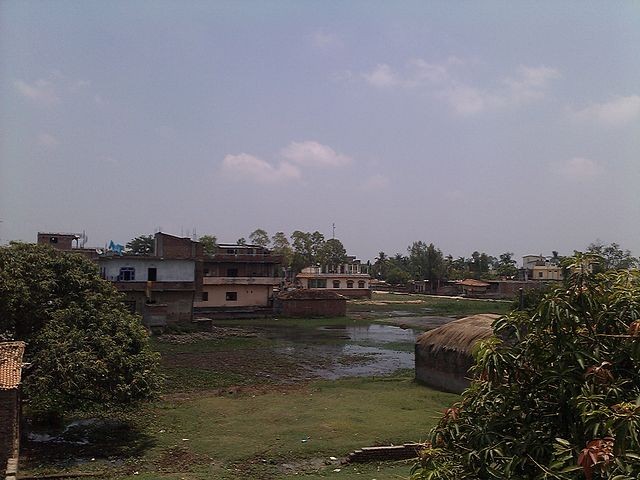 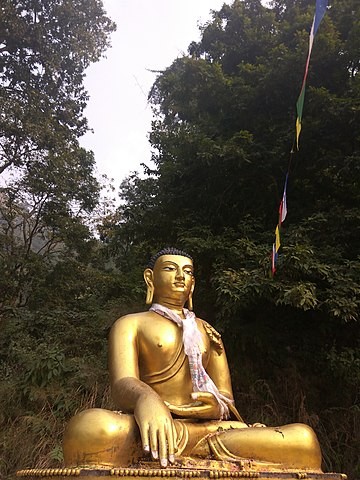 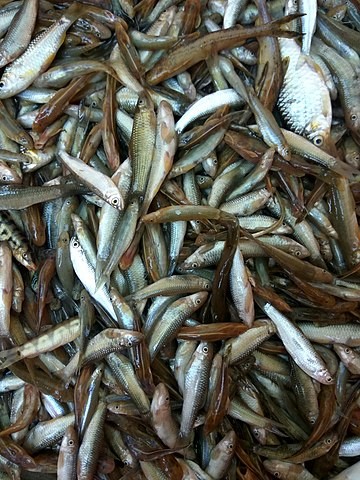 Sarlahi’s headquarter Malangwa is connected to East-West Mahendra Highway by Malangwa-Nawalpur Highway, which connects Malangwa to the rest of Nepal. Regular buses and micro-buses travel to the city from different parts of Nepal. Malangwa is about 204 from Kathmandu and can take about 6 hours to reach. The best way to explore the city is by cycle rickshaws and electric rickshaws. They are found almost everywhere ready to take you to your desired location.

Malangwa doesn't have an airfield. However, Janakpur Airport is located in close proximity to the city. It takes about 2 hours to reach Malangwa from the airport covering a distance of 50km. Regular buses and taxis are available to reach Malangwa from the airport. Yeti Airlines, Shree Airlines and Buddha Airlines have been providing their service.