Jaleshwar lies in the Mahottari district and it is the administrative headquarter of the district. The city has got its name in respect to the famous Jaleshwarnath Mahadev, dedicated to Lord Shiva. Jaleswar is one of the largest business centers in Mahottari district, Nepal and of the province no. 2. Jaleshwar is the fastest growing trading center of Nepal and the Nepal Government has planned to make this place as a business hub of Nepal.

The city has a population of 23,533. The predominant language and cultures practiced here are Maithili, Nepali, Magar, Tamang, Abadhi, Newari, Sherpa, Tharu, Gurung, Rai, Bhojpuri, Danuwar, Limbu and Sunuwar. Being in the Terai region of Nepal, Jaleshwar is extremely hot in the summer season, people wear light cotton clothes and rarely come out during the day time. While in the winter season, the temperature may drop to 10-15 °C during which people wear thick woolen clothes.

Siddhanath Mahadev Temple; Located at the intersection between Ratu and Badahari rivers.

Jaleshwarnath Mahadev Temple; Dedicated to Lord Shiva.  This place witnesses a huge gathering in the month of Shravan (July–August). 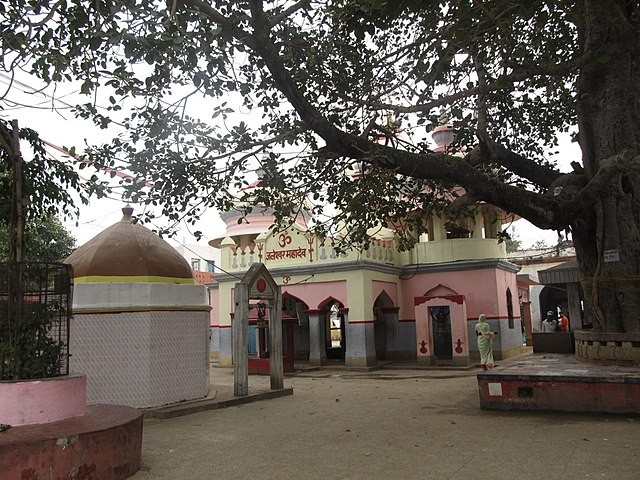 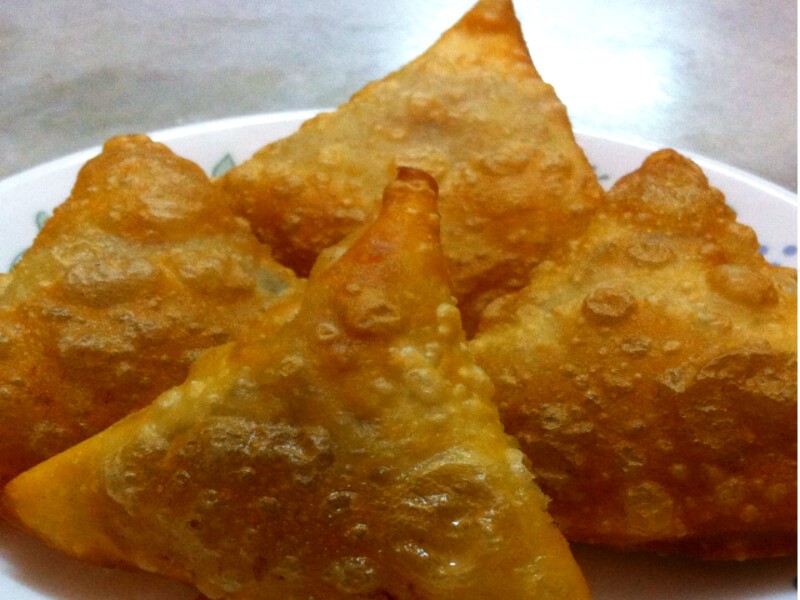 Jaleshwar is connected by East-West Mahendra Highway and B.P Highway to the rest of Nepal. Regular buses and micro-buses travel to the city from different parts of Nepal. Jaleshwar is about 240km from Kathmandu and can take about 6 hours to reach. The best way to explore the city is by cycle rickshaws and electric rickshaws. They are found almost everywhere ready to take you to your desired location.

Jaleshwar doesn't have an airfield. However, Janakpur Airport is located in close proximity to the city. It takes about 40minutes to reach Jaleshwar from the airport and regular buses and taxis are available to reach Jaleshwar. Yeti Airlines, Shree Airlines and Buddha Airlines have been providing their service and connecting the people of Jaleshwar to the capital, Kathmandu.