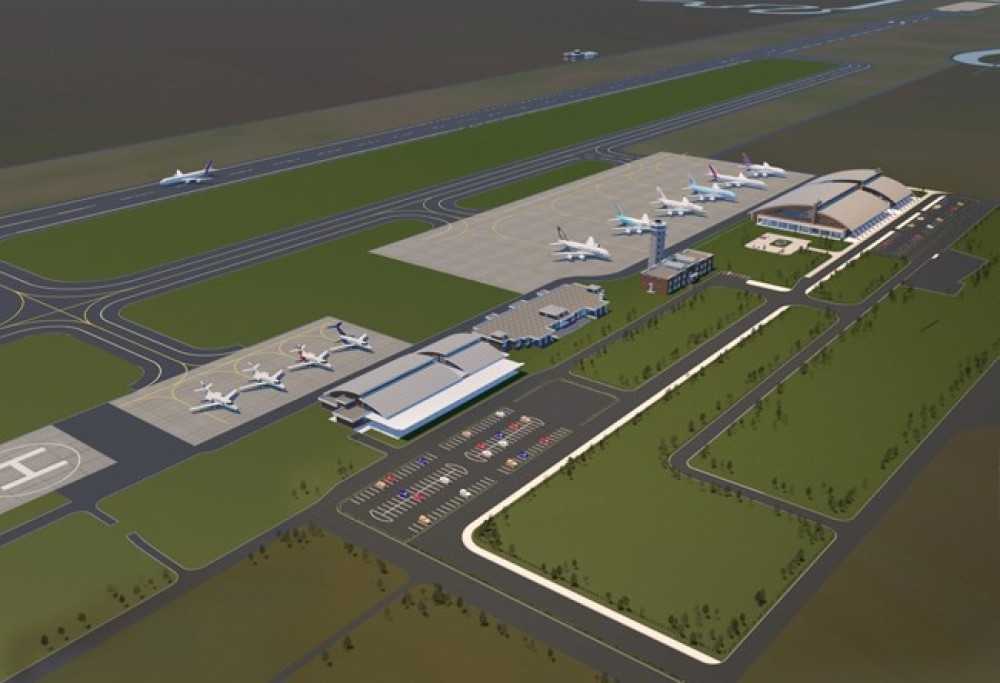 Bringing travellers to the birth place of Lord Buddha

Gautam Budhha Airport, also known as Bhairahawa airport serves Siddharthanagar in Nepal especially Lumbini the famous birth place of Lord Buddha. The airport is being upgraded according to international standards and soon the airport will start international operations by 2021.

Operated by the Civil Aviation Authority of Nepal, this Nepal airport offers regular connections to Kathmandu.

The airport was established in 1958 by the Civil Aviation Authority of Nepal and has been operating under it since then. Although the current name was first used in 1977 many still refer to it as Bhairahawa airport.

The airport is being upgraded as an international airport to reduce the air traffic at Kathmandu’s TIA. It will have a 3,000 meters (9,843 ft) runway and 16 international parking bays.

Constructed at an elevation of around 358 ft above sea level, the airport has just one runway. Terminals are built and the runway is paved so that it can handle large aircraft.

It is the gateway to the religious and historical sites of Nepal like Lumbini and connects to another popular city of Nepal, Butwal.