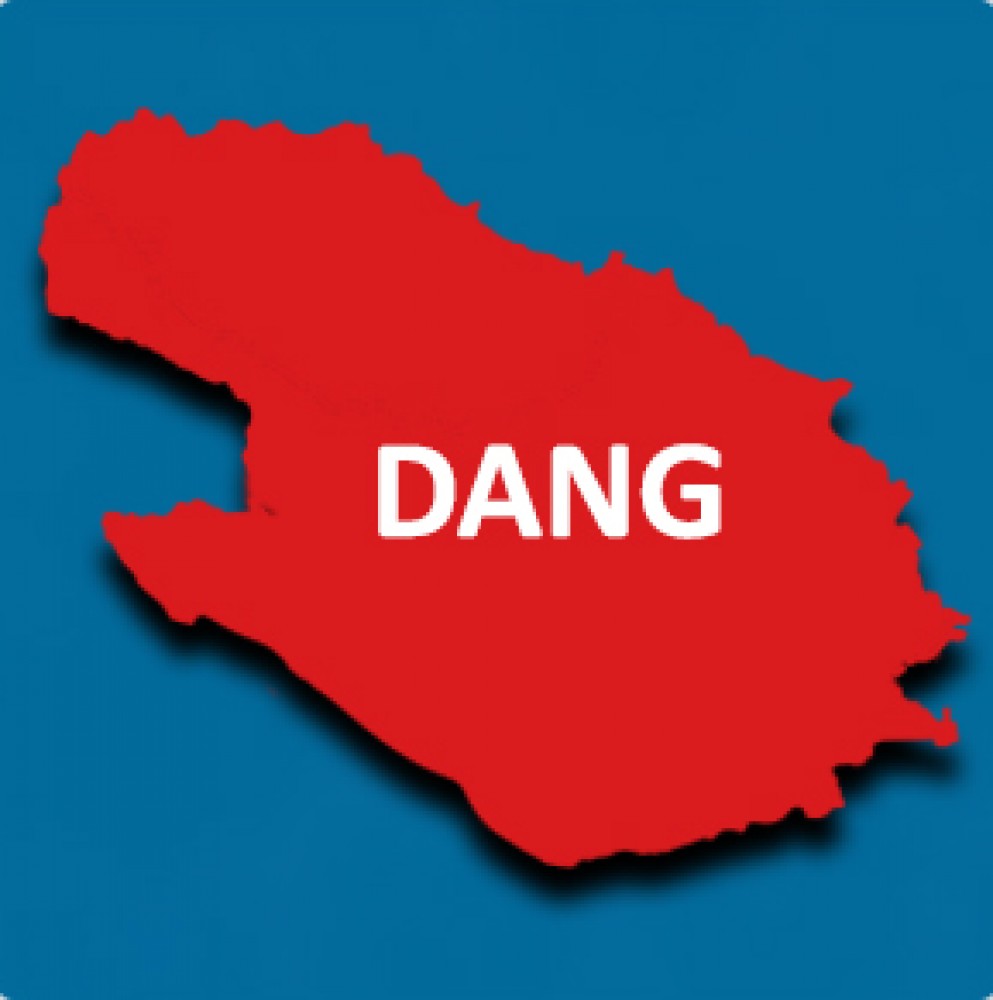 Established in 1954 the airport connects Dang with Kathmandu and Nepalgunj

Dang airport is a small domestic airport located in Tulsipur serving Dang and neighboring districts. The airport is also known as Tulsipur airport or Tarigaun airport.

The airport is located on the Rapti Highway west of Ghorahi. Operated by the Civil Aviation Authority of Nepal, the airport offers regular connections from Kathmandu and connects the district with the rest of Nepal by air. It is located at a distance of 23km from the district headquarters.

Established in 1954 the airport had irregular services back in the initial days due to lack of refueling facilities and runway. On May 28, 2015, Summit Air, previously Goma Air operated flights to Dang with the help of Tulsipur Industries and commerce union that continued for 9 months only. Later it was halted due to lack of passengers as stated by the airline. However, the airline again resumed flights from January 7, 2017, but was again shut down eventually.

The airport is currently served by the national flag carrier Nepal Airlines. The service connects the district with destinations like Kathmandu and Nepalgunj. Kathmandu - Dang flights or Nepalgunj - Dang flights are the best options to travel in comfort saving valuable time.

It takes only an hour by flight to reach Dang both from Kathmandu and Nepalgunj.  Helicopter companies have been playing an active role and providing chartered flights to and from the airport. The IATA and ICAO codes for Dang airport are DNP and VNDG respectively.

The airport is situated at an elevation of 634 m or 2080 ft. above mean sea level. The airport has a bituminous paved (asphalt concrete) runway with dimensions of 750 m x 30 meters aligned to 160 degrees and 340 degrees.

The airport serves some major destinations nearby like Dharapani, Hanuman Temple, Kali Mai temple, Shiva Mandir, and many other archeological and historical sites of the district which are popular with travellers. The district borders Uttar Pradesh of India to its south so it is one of the vital trade centers of the Nepal-India Border.