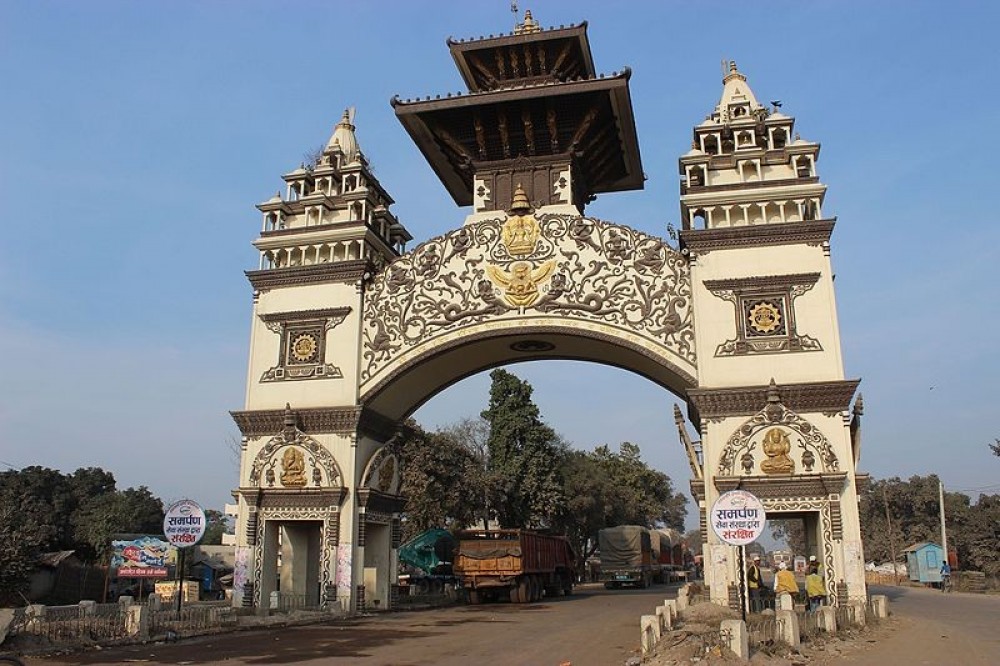 The city with Busiest Land Port of Nepal

Birgunj is a metropolitan city in Parsa district, bordering Raxaul of Bihar state of India in the south. Birgunj is one of the major gateways of Nepal. The settlement was named after the Rana Prime Minister Bir Shamsher, thus acquiring the name Birgunj. Birgunj is currently the second-largest city in the Terai region of Nepal (after Biratnagar), and the sixth most populated metropolitan of the nation.

Birgunj is a major business centre in Nepal. Birgunj port is the busiest land of Nepal. Nepal being a landlocked country, many of the goods imported from India and various other third countries, reach their destinations via the entry point at the Birgunj. The Indian border town of Raxaul has become one of the busiest towns for heavy transportation due to high trade volume. The port is also very near to the capital, Kathmandu, only 135km. Most industries are represented, including agriculture, chemicals, textiles, wood, petroleum, etc. So, the city bears significant economic importance. 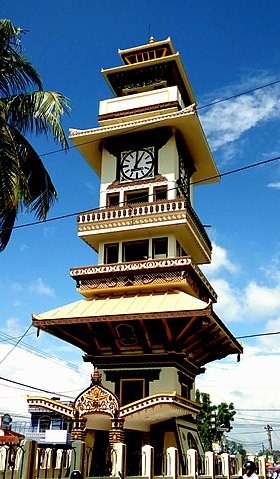 It is a pretty pond surrounded by a garden and popular amongst youth as a hangout spot. The pond has a Hindu god situated in the middle and the locals can be found performing yoga, walking, cycling, or just simply sitting there during the morning. This place is also a destination during the Chhath Festival (Sun God Festival). Sometimes, even boating is allowed in the pond but the water is known to turn murky quickly so do not rely on this idea.

It is located on a tiny hillock called Vishwa.

Earlier, Birgunj was known as Gawaha in the honor of Shri Gawaha Mai Temple. That is enough to indicate how old and important this temple really is. Chanting of Mantras can be heard throughout the year. Locals often visit this temple before opening their business for the day in hopes of good luck.

Other famous things which you should consider visiting or doing while visiting Birgunj are Parsa Wildlife Reserve, Surya Mandir, Gadhimai Temple, Bindabasini Temple; is believed to be connected with the Bindabasini temple in Pokhara, tasting the local food and walking through the beautiful and well-decorated villages.

November to March is the best time to visit Birgunj as those are the winter months. During this time, the temperature at Birgunj is optimal and the rainfall too. The only issue is the humidity that is usually high at the time but it reduces towards March. In winter, it is cold at night with temperatures sometimes below zero.

Travelling from Kathmandu to Birgunj is a 5 and a half hour road journey covering a distance of 135km. However, regular flights from Kathmandu to Simara Airport are always available by different airlines like Yeti Airlines which can take just 25-30 minutes. The flight is currently the smoothest and quickest way of travel between the two cities. The domestic airport also flies flights to other eastern and southern parts of the country.

Dharan: The city of ‘Fashion and Style’