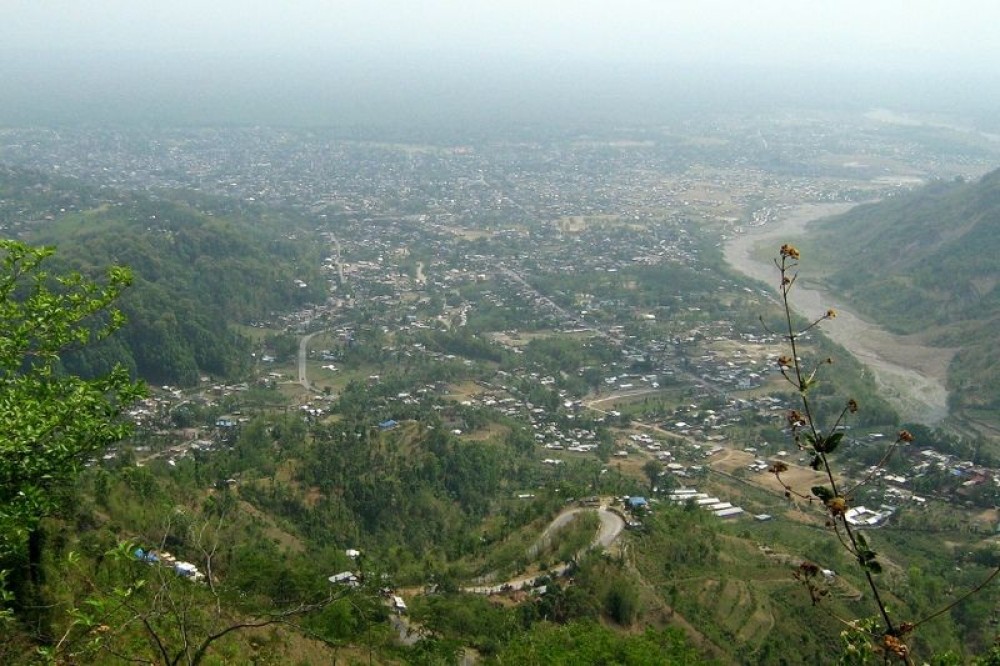 The city of ‘Fashion and Style’

Nestled in the foothills of the Mahabharat Range, the sprawling city of Dharan is well known for its ancient temples, greenery, scenic views, and cleanliness. The city is the gateway to the hill districts of eastern Nepal and has a lot to offer for its visitors. Dharan is a sub-metropolitan city in the Sunsari district. Dharan is south to the hill station Bhedetar of Dhankuta district and north of Itahari.  Located between the foot of the hills and the edge of the Terai. It serves as a trading post between the hilly region and the plains of the Terai region.

Historically, Bijaypur, was the capital of the Morang kingdom, the most powerful and influential of all the kingdoms in the Limbuwan region until the Gorkha-Limbuwan War after which the Sen kings captured the seat of the throne to the Bijaypur palace. The foundation of modern Dharan was laid by the Rana prime minister Chandra Shamsher. The primary reason for the town's establishment was to supply timber to the British East India Company. The British later opened a Gurkha Recruit Centre in the town which led to a surge of the population with recruits bringing their families and others wishing to seek employment with them. After the 1950s, Bijaypur was called Dharan. 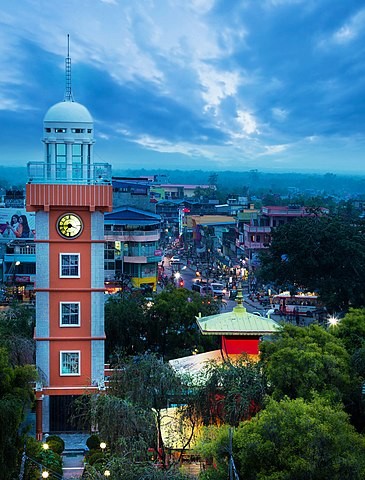 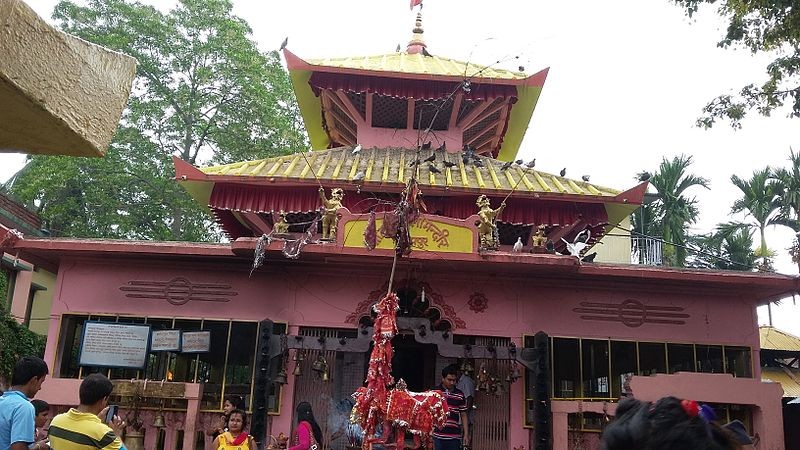 Rafting; in Koshi river and boat race; from Chatara to Koshi Barrage. 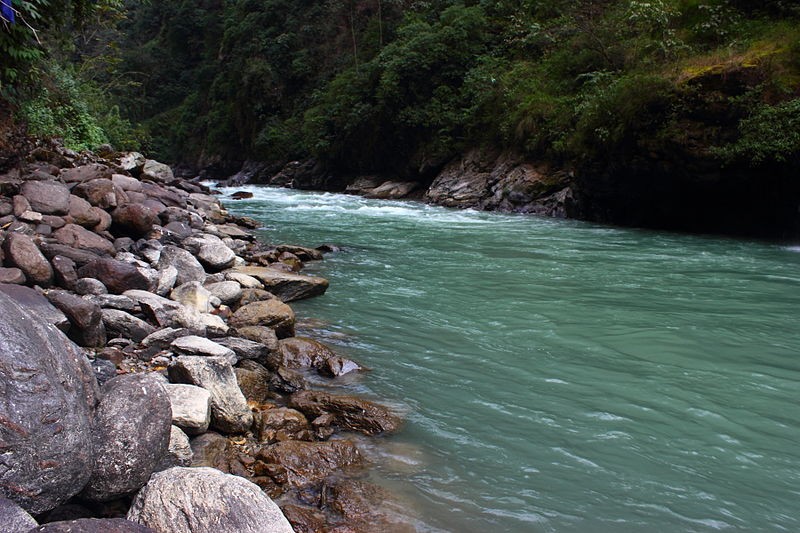 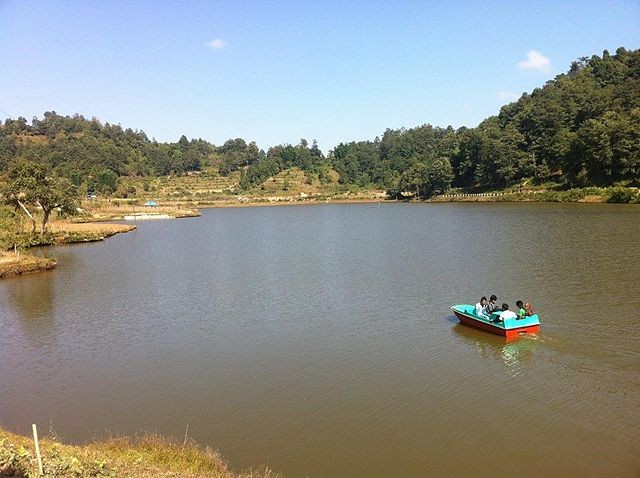 B. P. Koirala Institute of Health and Science; One of the biggest government hospitals.

Dharan is well connected with roadways. From the capital, Dharan is about 380km from B.P highway and East-West Highway. It can take anywhere from 8-9 hours on a tourist bus or in a jeep. Dharan doesn't have an airport and is under construction. However, Biratnagar Airport is about 40 km from the city and is an hour and a half away from a bus ride.