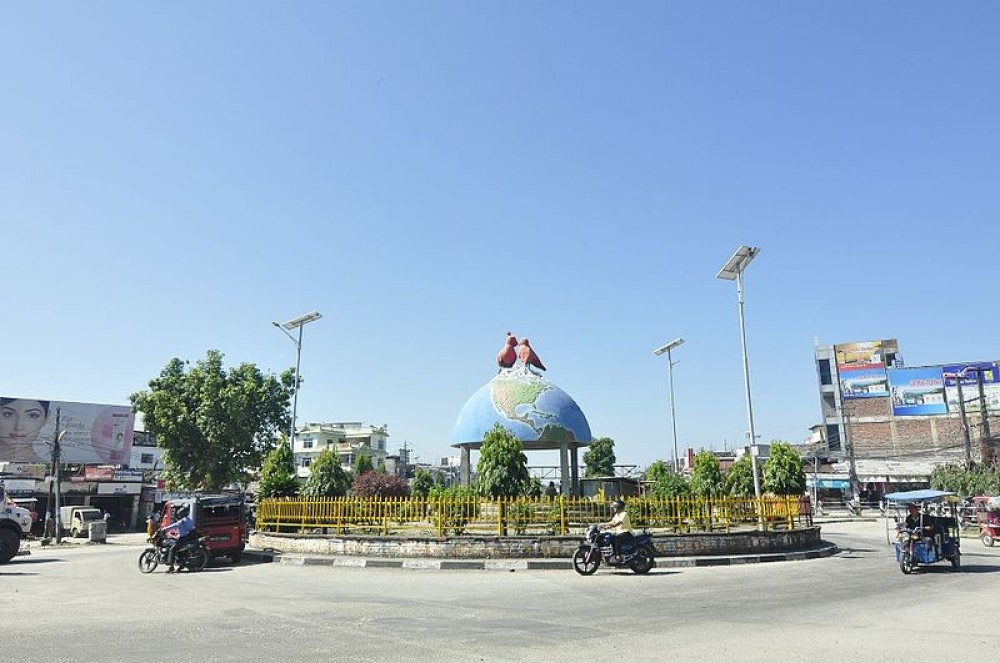 To the north of Damak, lies the vast and evergreen forest of the Shivalik Hills and the east is bordered by the mighty Ratuwa River and to the west ever-flowing Maawa River. The city ends at the intersection of these rivers in the south. The Mahendra Highway i.e The East-West Highway crosses the municipality almost half. 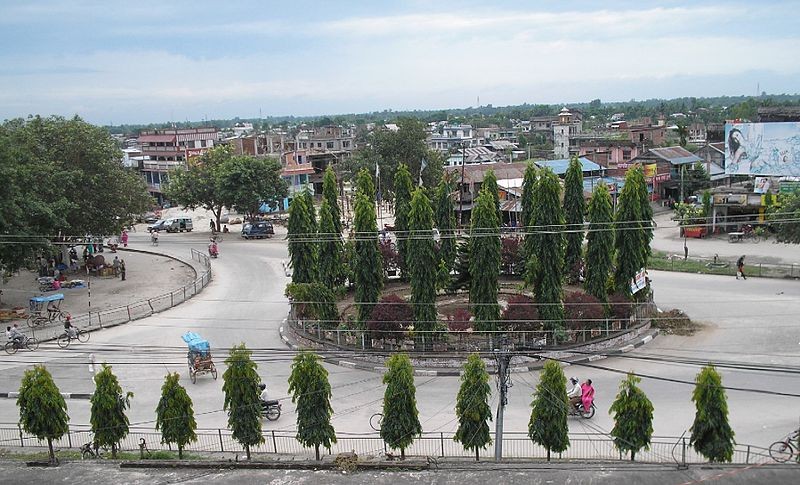 According to the census of 2011, Damak is the second largest city of Jhapa with 1,05,743, people making the city there home. The ethnicity and caste pattern of the municipality shows diversity with major ethnic groups such as Brahmin, Chhetri, Dhimal, Limbu, Newar and Rai. Besides these ethnic groups a small proportion of Kami, Tamang, Dhami is also present in the city. Although with this, vast diversity, the people of Damak have been living in peace and harmony with each other. 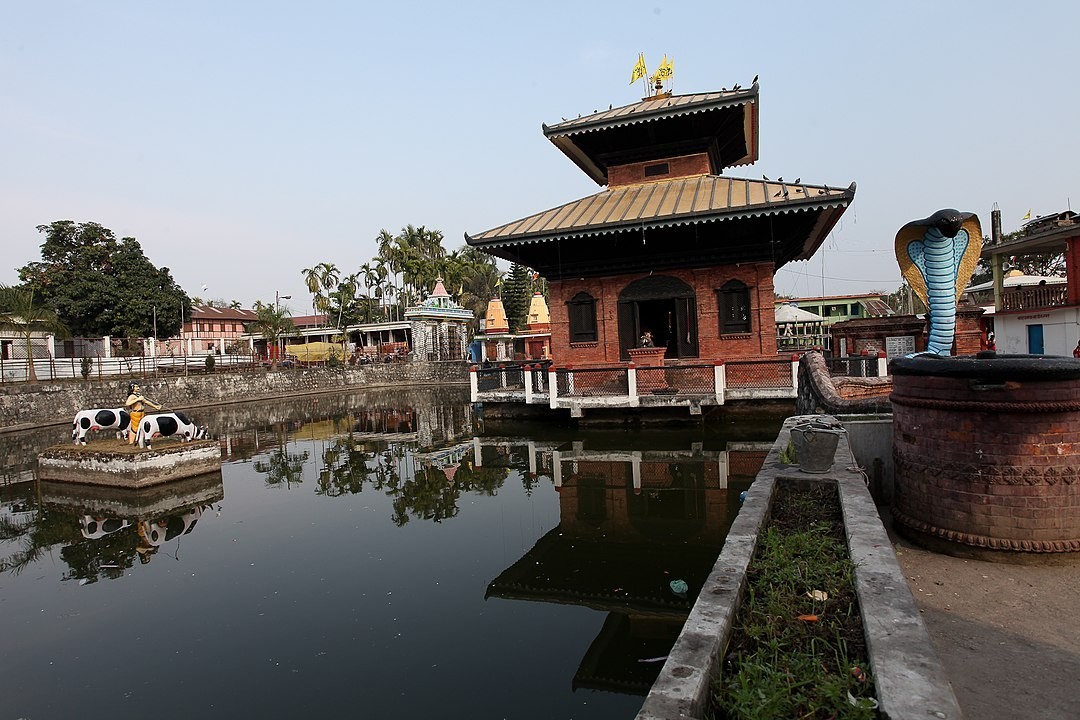 Damak is almost 400km from the capital and can take anywhere from 9 to 10 hours to reach. Regular buses and jeeps departure from Kathmandu. However, airways can be another option for more convenient and fast travel. There are two airports located in close proximity to the city. Biratnagar Airport is 56km and Bhadrapur Airport is about 52km from the city. Both the airports are almost the same distance and the road condition is also almost the same, paved and smooth. Yeti Airlines provides services to both airports.