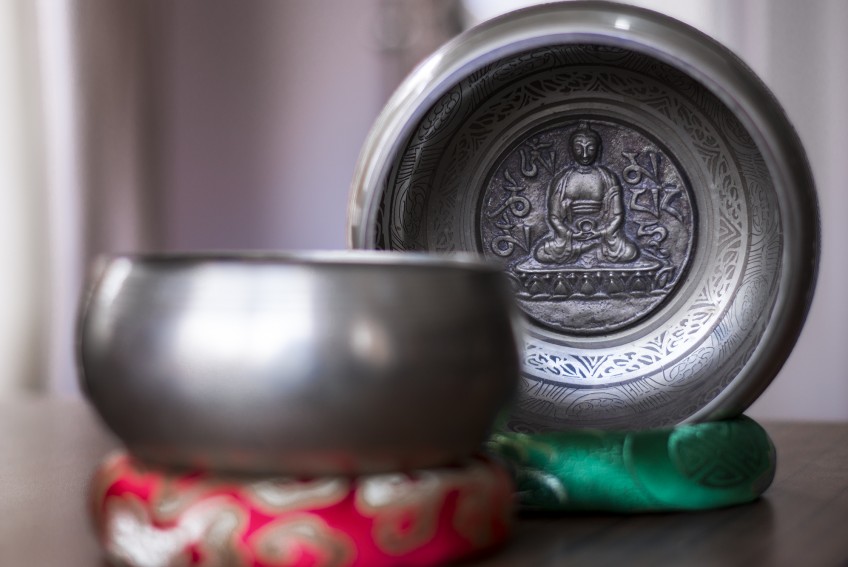 The deep gong of the mallet on the outer rim of the bowl casts a deep rich sound, causing the bowl to reverberate along with it. Before I know it, the vibration spreads through my body, flowing effortlessly and as it recedes, it leaves behind a soothing feeling in its wake. My initial fear of experiencing this ancient healing technique seems stupid to me now and at the end, I am already thinking of getting this therapy again. Singing Bowls have a quiet magic and charm, even though they might look very simple at an initial glance.

When you’re looking at this golden bowl, you are not looking at an ordinary bowl but an ancient therapeutic tool that has a significant role in Tibetan, Buddhist, and Himalayan cultures. Also known as Himalayan Bowl, Healing Bowl or Tibetan Bowl it is made from a combination of about seven different metals which also stand for seven celestial bodies, namely copper for Venus, zinc for Jupiter, silver for the Moon, gold for the Sun, iron for Mars, lead for Saturn and mercury for the planet Mercury. Available in various sizes, weight, and quality that determines their notes, scales, and vibration.

This archaic culture of Singing Bowls was originally brought to Nepal by travellers who took the Silk Route and more recently by the Lamas of Tibet who shed some light on it previously unknown to the people of Nepal. Popular across Asian countries like China, Japan, India, and Magnolia, it is still used widely by people for various reasons. In the old days, especially in the Himalayan areas people most simply used it to either measure grain or to serve the traditional Tsampa. It was believed to provide essential nutrients in their diet and even to this day, pregnant women are fed from this bowl believing it helps nutrition as well as to protect them from evil auras. However, as old as time itself, these singing bowls have a use and story of their own that does not limit to simple household functions.

It is an interesting and intriguing sight to see water being propelled in the bowls with just a simple circling around its rim with a mallet. The water inside it swirls towards the direction the mallet is moving. The whole idea of therapy through these bowls stems from the idea that the human body comprises 70 percent of water. When the singing bowl is struck while positioning on any part of the body it is believed to improve blood circulation and increase oxygen levels thus contributing to a deep sense of relaxation afterward.

However, the healing of these bowls is also intricately connected with the Chakras or the energy points of the body. Different literature and philosophies around the world such as Buddhism believe that people have seven Chakras in their body which is the connection between the spiritual and physical aspect of our being. When one Chakra of the body is blocked or unbalanced people become ill. This is where Singing Bowls comes in, they naturally cause the Chakras to self-correct. The sound, vibration, and waves of the bowls correct the frequencies of the unbalanced Chakras and bring them back to normal functioning.

This is the reason why therapies by Himalayan Bowls are also specialised according to one’s problems and dysfunctions. The therapy done in the head region is believed to cure migraines, hypertension, mental problems, insomnia while the ones centered on the back or knee is used to relieve back pain and joint pain.

This ancient therapeutic tool can be either machine or handmade. Handmade ones produce more mellow and deep sounds while the machine made can be quite shrill to the ears. For this reason, handmade ones are more difficult and time-consuming to make so is eventually more expensive, roughly costing above 150 USD.  But a true collector might only find pleasure in getting an antique piece, preferably more than a 100 years old that has an even profound sound and fine rim; older the age, better the sound. Yet others like the Full Moon bowl which comes at a hefty price. This bowl is made in a single full moon and is believed to contain the power of the moon itself. It can come at a hefty price of approximately 610 USD.

However, like other ancient art forms in Nepal, it is naturally passed down through the generations. “It is an integral part of our culture,’’ says Anmol Dangol who learned this art from elders in his family. The art of spiritual also healing takes a lot of resonance and time to perfect, preferably by one who has an ability to see or feel the Chakras and their imbalance.

Singing Bowls gained popularity with the onset of hippies in the 1960’s and later due to the opening of Nepal to the outside world. Much of what we know about Singing Bowls is hearsay, however, there are several scientific reasons that also support its cause. What we do know is that these bowls are as old as time itself and was used in ancient cultures as therapy and meditation tactics. With the technique to balance one’s spiritual, mental as well as physical being, many people claim that it is extremely soothing and therapeutic; a feature lacking in today’s modern medicine.

Shuvekshya Limbu is a Content Writer for Nepal Traveller. An avid reader, she loves writing about art and culture. She is currently studying Journalism. 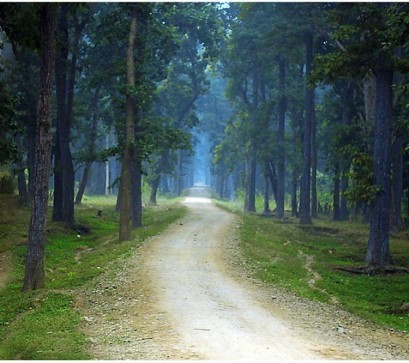 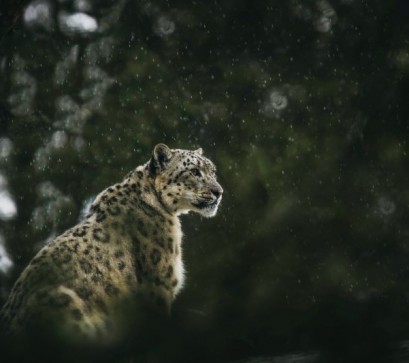 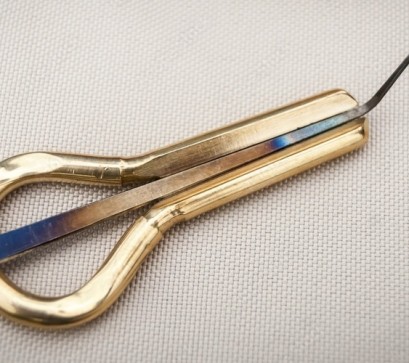