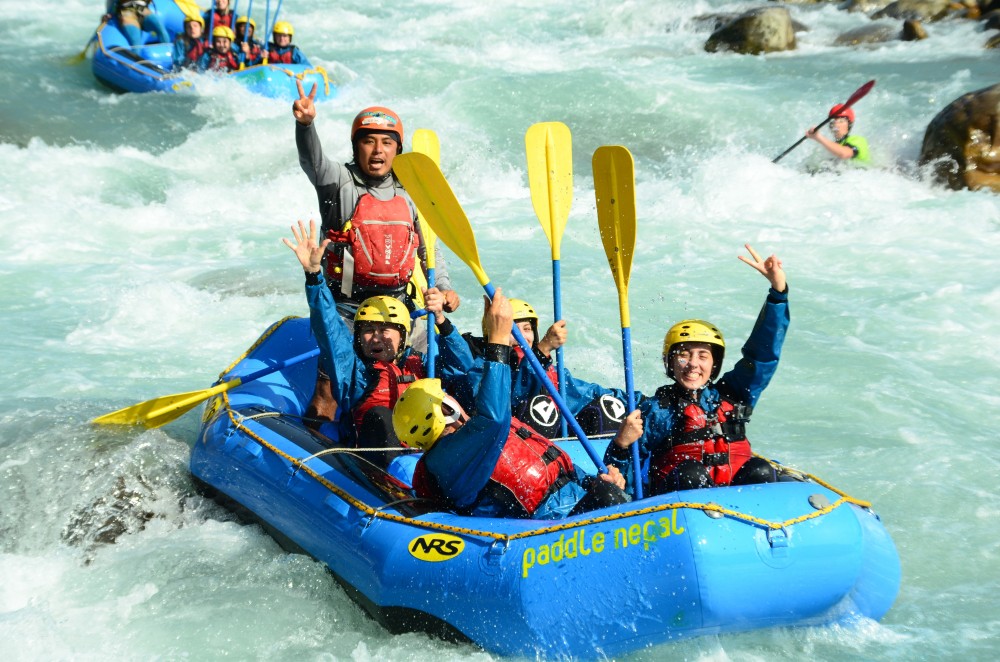 Nepal’s longest and largest river, the Karnali springs forth from Mount Kailash, a sacred moutain in Tibet important to both Buddhist and Hindu. Flowing south into Nepal, it forms the major drainage system for the western districts before dropping off into dramatic canyons raging with big volume whitewater and eventually flowing into remote areas of pristine jungle rich with wildlife.

The first half of this river journey into the “wild west” offers incredible whitewater excitement, commonly described as “a thrill a minute roller coaster ride”. The second half of the trip settles down into some more moderate & gentle rapids and eventually a relaxed float rewarded by dramatic and hugely varied pristine and unspoiled wilderness.

The Karnali River finishes at the famous Bardiya National Park – the most jungle in Nepal rich in wildlife. Many consider this spectacular journey one of the finest rafting rivers in the world and is our crew favorite expedition in Nepal. The put in point is Dungeswar ( 45 min flight from capital) and the put out point is Chisapani.  The length of river action is 185 km.

Seasons and levels of rafting 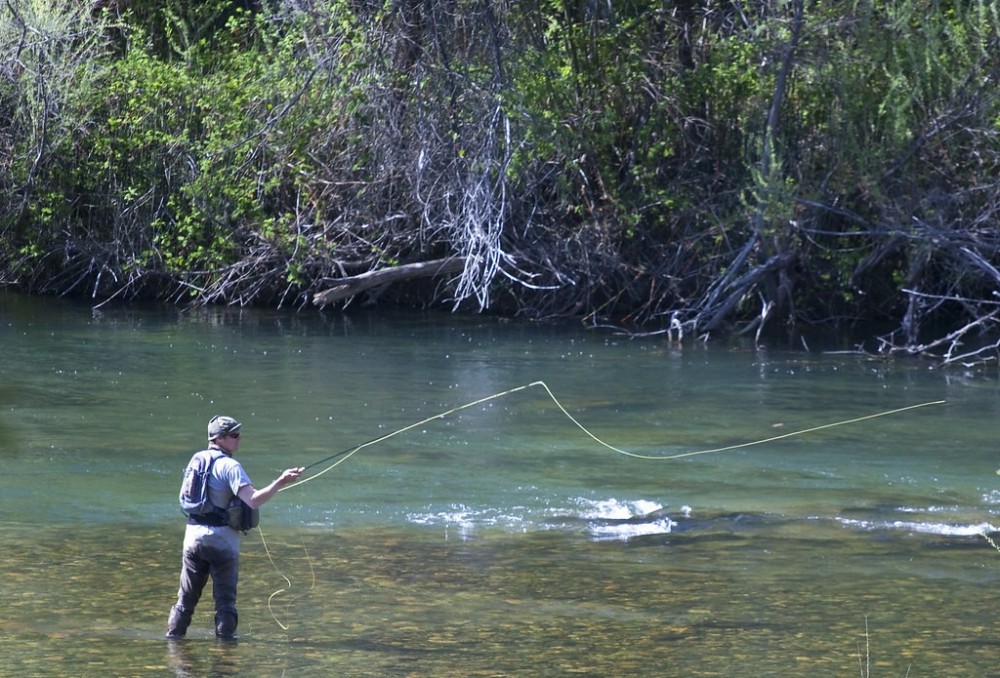 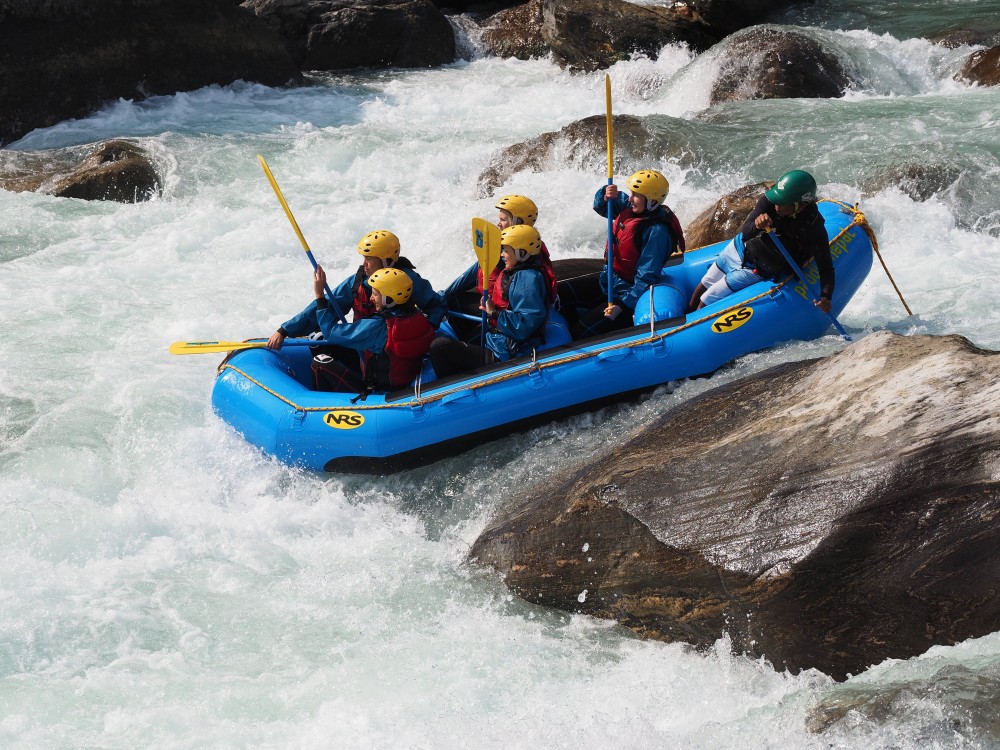 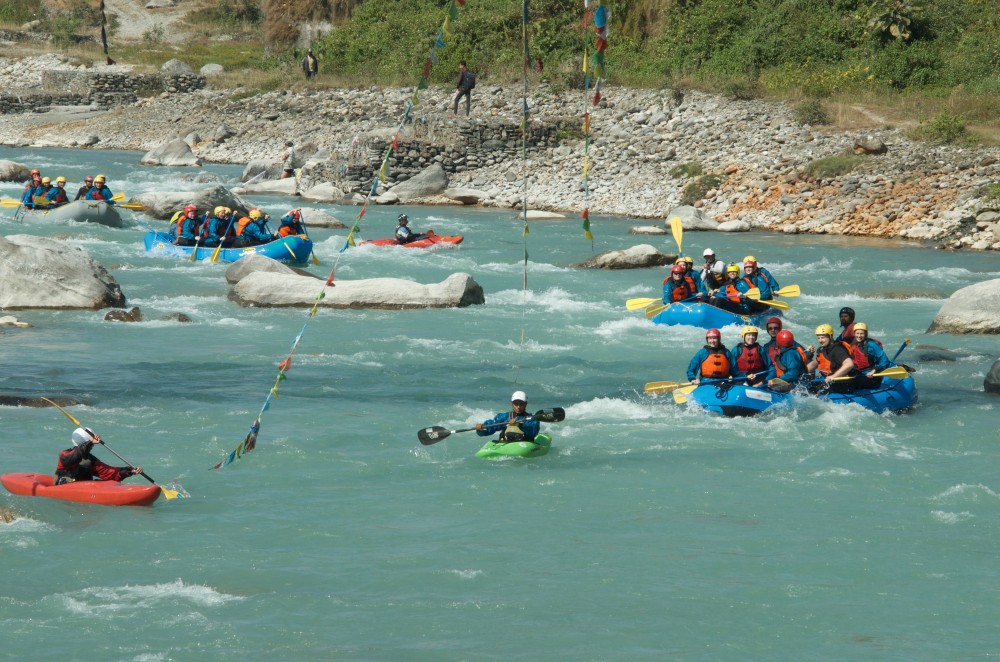 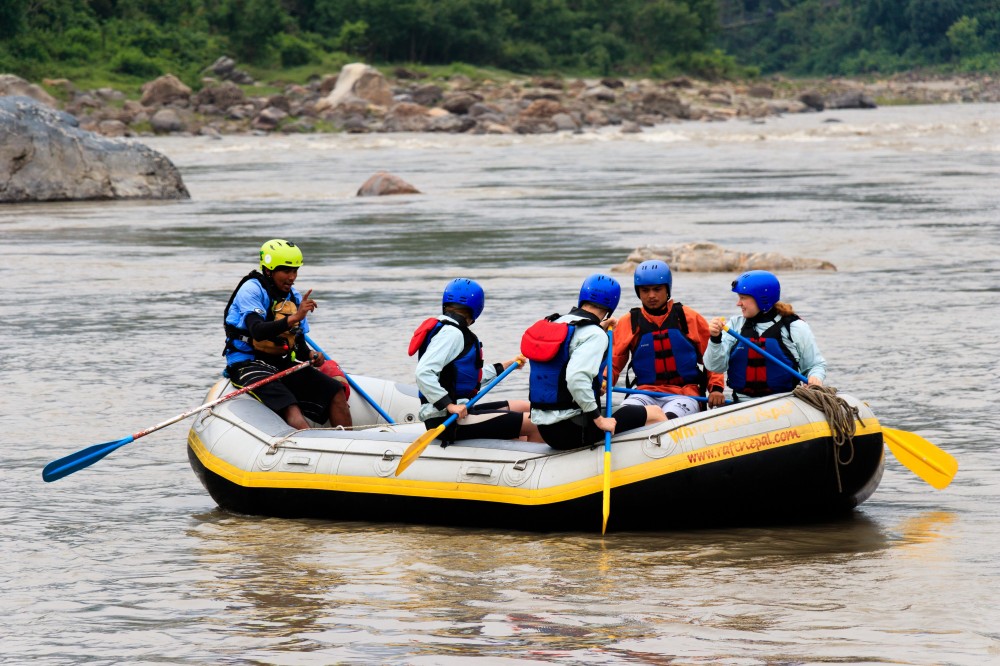