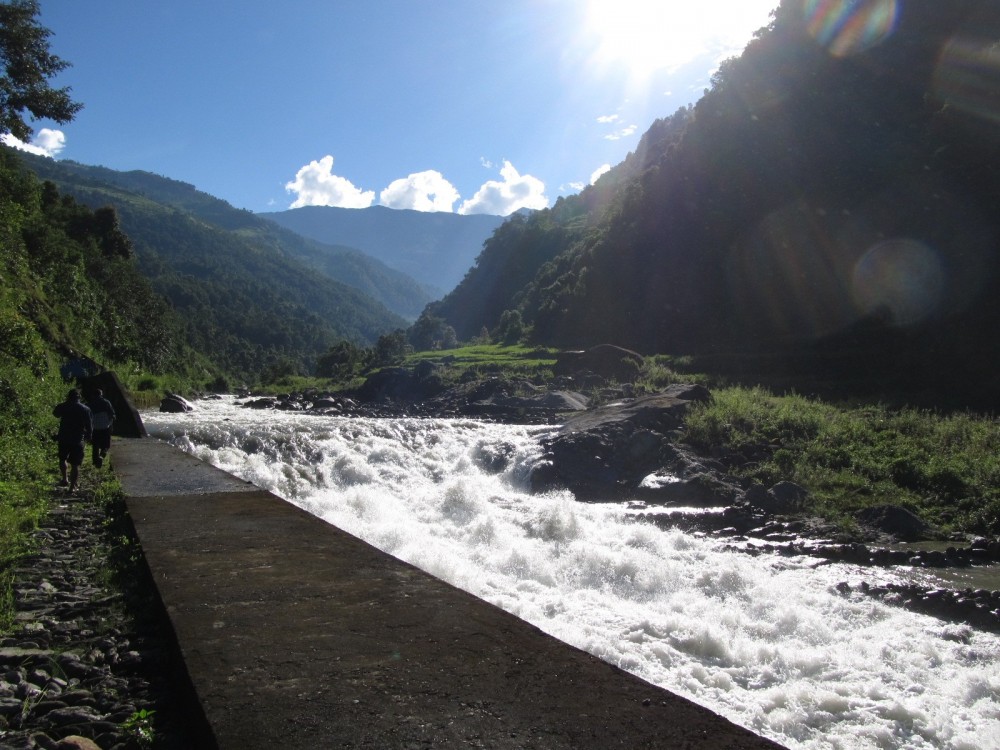 Also known as the ‘river of gold’, Sunkoshi is a famous destination for rafting and river fishing.

Sunkoshi, also known as the ‘river of gold (सुन)’, originates from the Tibetan mountain at an altitude of 5646 m. It is also the transboundary river and is an important river in the Koshi Basin. This river is divided into two-course - an upper mountainous course from Tatopani to Dolalghat and a lower-middle hill course from Dolalghat to Tribeni Dovan.

Sunkoshi is part of the Saptakoshi River formed by the seven (sapta) rivers joining in east-central Nepal. The other six are Indravati, Tamba Koshi, Bhote Koshi, Dudh Koshi, Arun and Tamor Rivers.

Sunkoshi, contributing 44% of the total water of Saptakoshi, is also an asset to the country because it not only contributes to the tourism sector but is also a part of various economic projects run by the Government of Nepal.

The headwater of the river is located in Zhangzangbo Glacier in Tibet. Bhote Koshi also courses from the same basin as this river. After meeting Indravati (one of the rivers of Saptakoshi) at Dolalghat and following Araniko Highway, it flows eastwards through the valley formed between the Mahabharat Range and The Himalayas.

Other rivers, Tamor and Arun river meet the Sunkoshi at Tribenighat. Other smaller tributaries of the Sunkoshi are Rosi Khola, Junga Khola, and Saspu Khola.

Having a 90% reliable flow of 126 cubic meters per second, a plan of diversion of water to the Kamala River for irrigation and power generation has been proposed. It is called the Sunkoshi- Kamala Multipurpose Project. Sunkoshi Marin Diversion project, one of the National Pride Projects, is another plan being developed by the Ministry of Energy, Water Resources and Irrigation (Nepal). It is an interbasin transfer project for irrigation facilities and hydroelectricity generation.

Apart from irrigation and hydro-electricity generation projects, Sunkoshi is also a popular destination (river) among travelers. One can find many travel agencies with itineraries for Rafting in Sunkoshi and Sunkoshi River Fishing activity. For more of the adventure, camping in the surrounding of the river is also possible.

Most of the raft groups start at the Dolalghat. With days of rafting with big rapids and floating through the lush green countryside is the perfect activity for adventure seekers and nature lovers.

Travelers who want to settle into the safe side can opt for River Fishing which is also as fun as rafting with fishing, singing, and dancing with campfires.

Sisneri: Your Next Weekend Destination 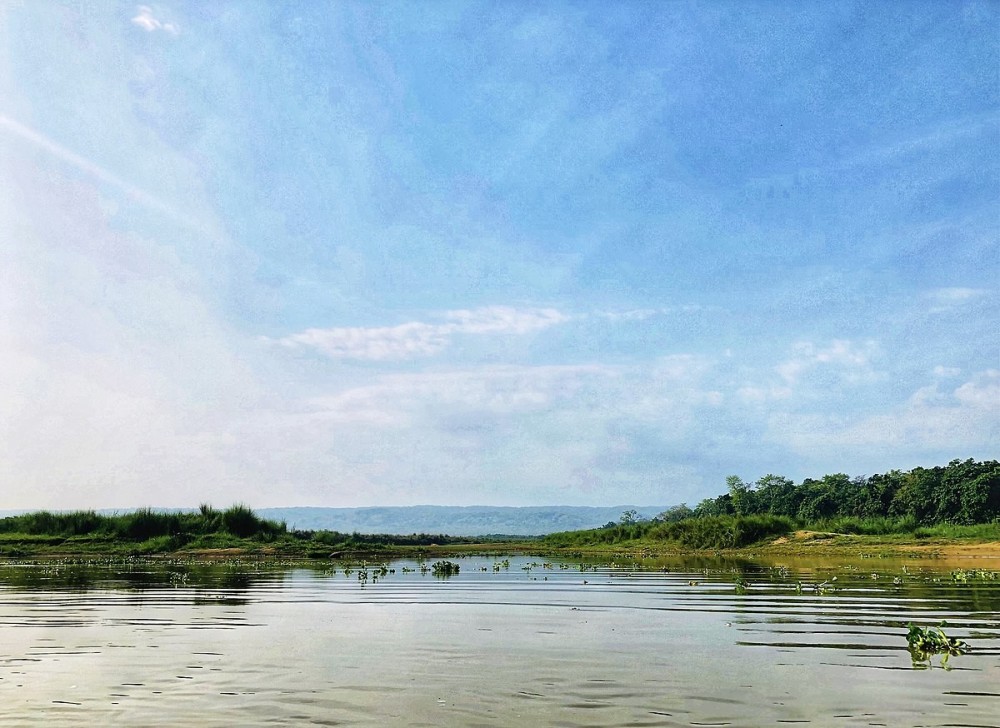 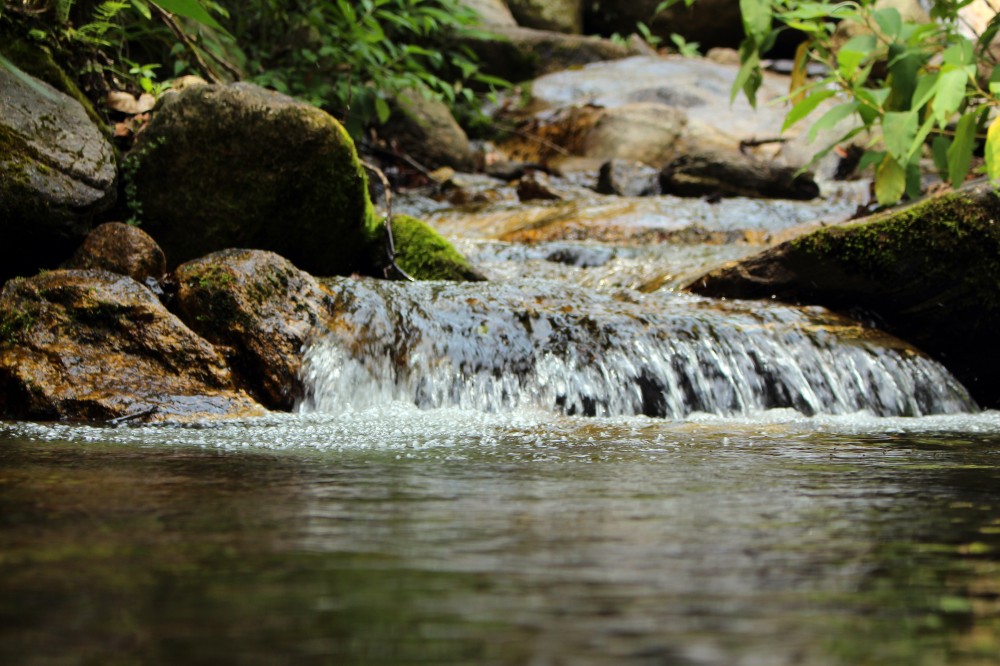 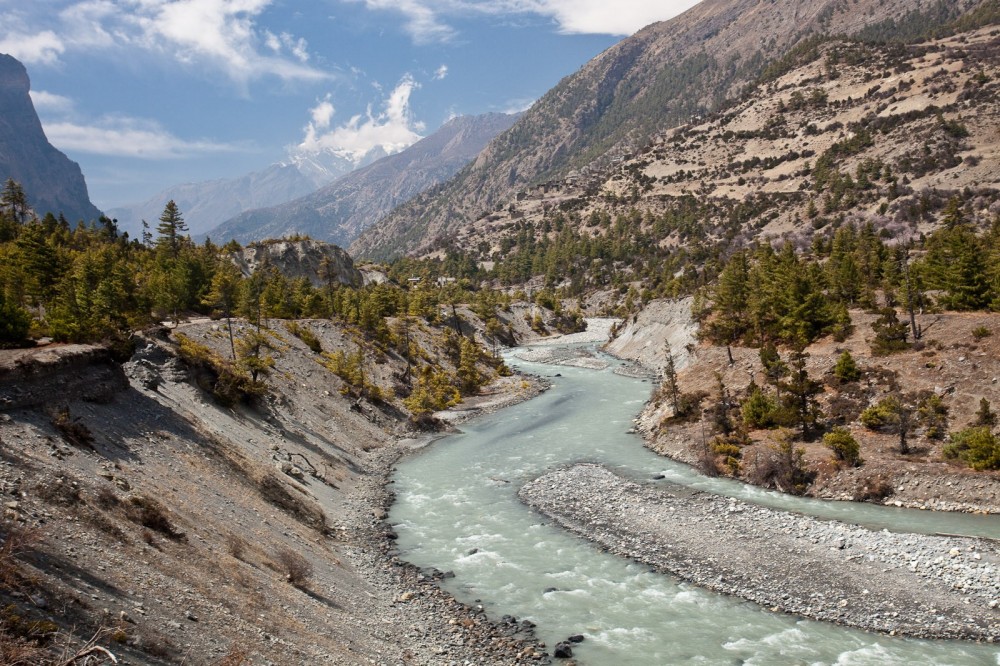 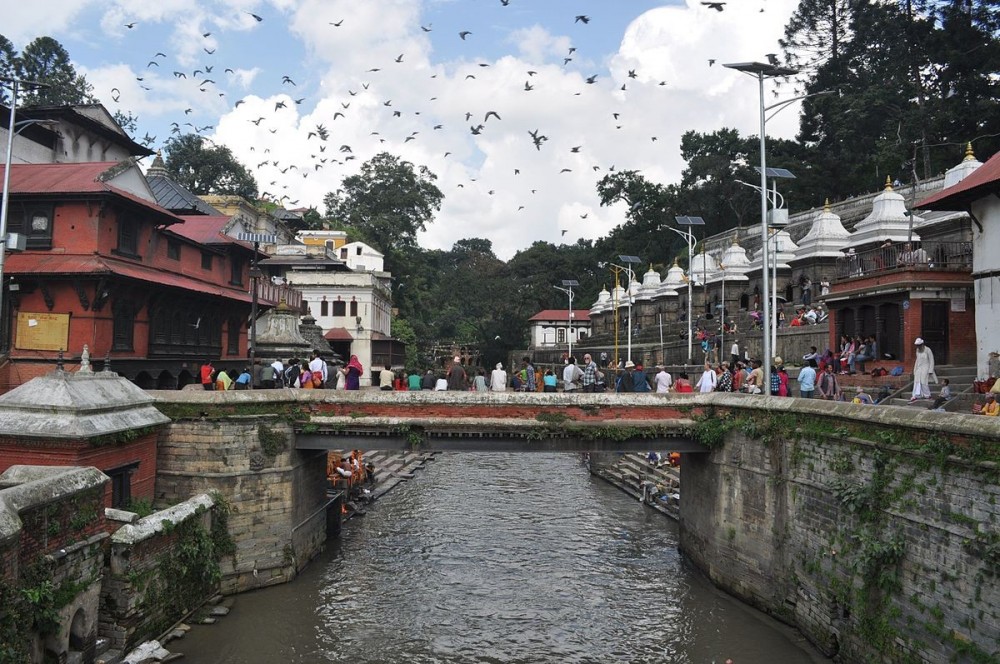