The city, Kamalamai, a place of historical importance, a place rich with diversities in terms of culture and agriculture, has the ability to enrapture travellers. It is located in the Sidhauli valley of South Nepal. Kamalamai or Sindhulimadi is a  municipality of the Sindhuli district. There are many facts about how the district got its name. One is, in the past, the city was ruled by Raghav Narendra Sen who was the King of Makwanpur. He was renowned as the Sindhul. He had established a settlement over this region. Since then, it has got the name Sindhuli. Another is, in ancient times, a great saint named Siddha Baba used to reside in this region. The place got its name after him and began to be called Siddhasthali. With time it deviated and began to be pronounced as Sindhuli.

According to the census of 2011, Kamalamai had a population of 39,413 people in 9,304 households. The predominant languages practiced here are Maithili, Nepali, Magar, Tamang, Newari, Majhi, Danuwar. The Kamla River had made the city into a plain valley. The river is able to provide the irrigation necessary for agriculture. The main crops grown in this region is Rice and Maize.

Sindhuli Gadhi; Place where British forces were defeated for the first time in Asia.

Local food like pickles made from Sisno, Geetha and Bhyakur, with dishes made from maize, millet and buckwheat.

B.P Highway; The serpentine road of B.P Highway is perfect for a drive and many ventures on to the road to have some amazing riding experience. 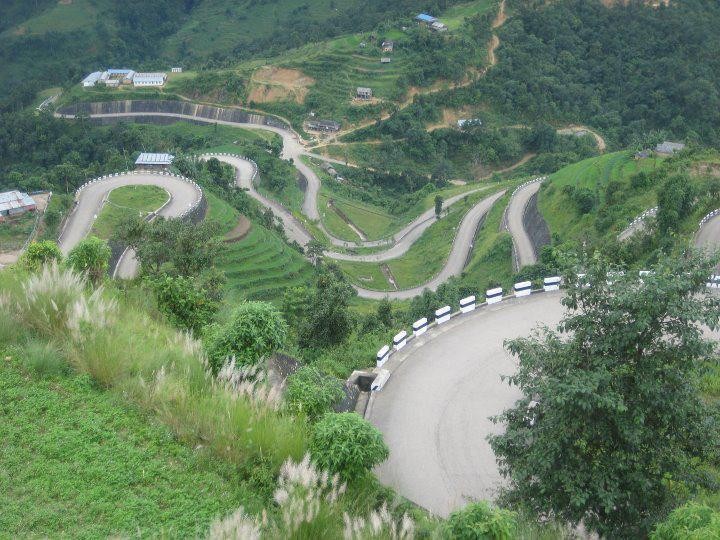 Jarbutta Art Museum; Special pieces made from roots of trees. 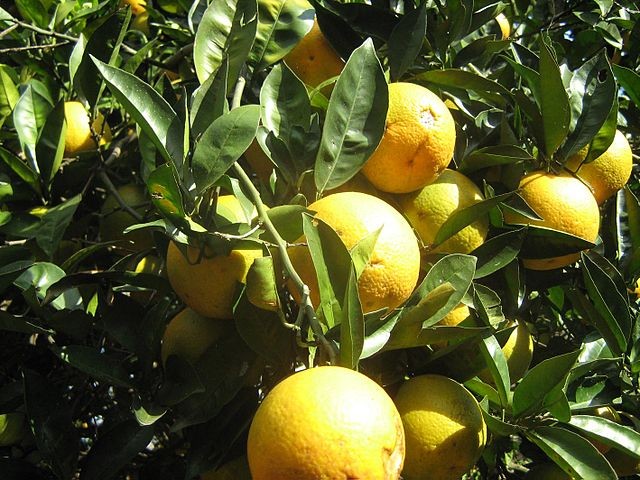 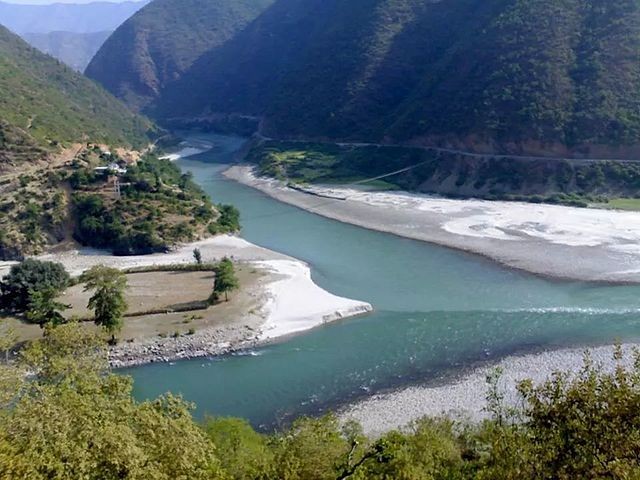 Sindhuli is in the middle of BP Highway which connects Kathmandu to Terai districts of Eastern Nepal. Regular buses and micro-buses travel to the city from different parts of Nepal. Kamalamai is about 150km from Kathmandu and can take about 4 hours to reach. It is really closer to the capital than other districts.