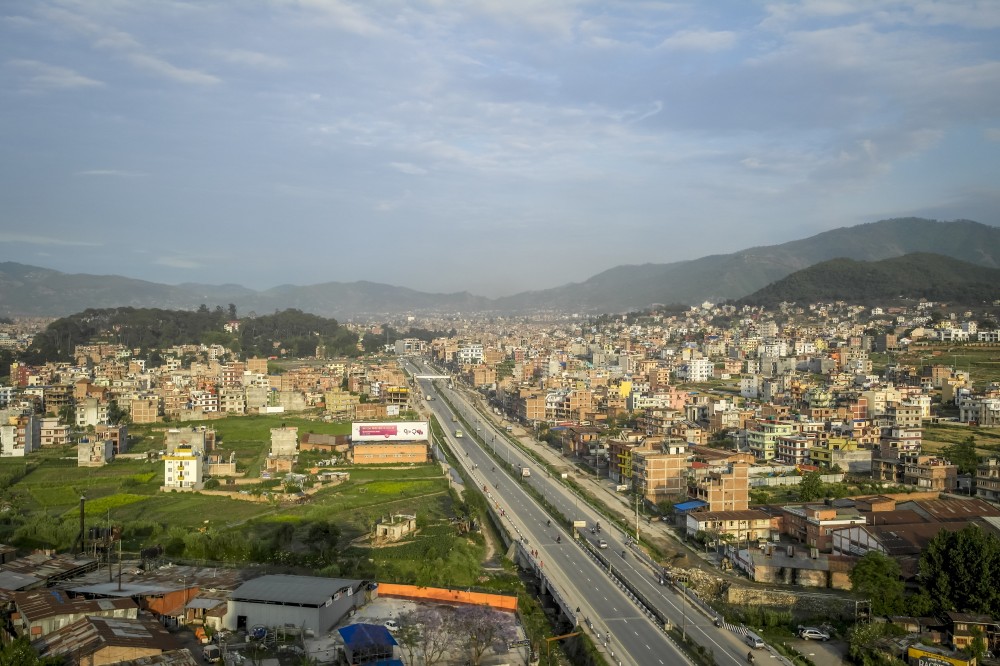 One of the dangerous highways in Nepal

The highway provides Nepal's overland link with China. However, it is of limited use as an alternative route for the transport of goods, as it is cheaper to ship Chinese goods via Kolkata than to truck them through China's Tibet region.

Named after national personality, Araniko, the highway was built in the 1960s in the joint corporation of China on an older yak track. Arniko was a 13th-century Nepalese architect who introduced Nepalese architectural styles to Tibet and China. History speaks that he walked from Tibet to China by a particular route that now goes after his name. The plan to expand the highway was interrupted due to recurring landslides and hurdles. The highway became a significant aspect of trade between Nepal and China. The route connects with China National Highway at Sino-Nepal Friendship Bridge and eventually to Shanghai.

144 m long Araniko highway acts as one of the vital roles in connecting Nepal with China. This highway starts from Maitighar junction at Kathmandu and ends at friendship bridge at Kodari border connecting with China National Highway 318 to Lhasa. Kathmandu-Dhulikhel, Dhulikhel-Panchkhal-Lamidada, Dolalghat, and final bus destinations Barabise are some of the major junctions of this highway. The highway leads to some of the tourist destinations like Dhulikhel from where one can enjoy scenic views of the mountain.  One can also visit Palanchwok Bhagwati temple, a little further away from Dhulikhel. This highway also touches Dolalghat, a junction of Indravati and the Sunkoshi river. This highway also leads to Jiri, a gateway to Everest. 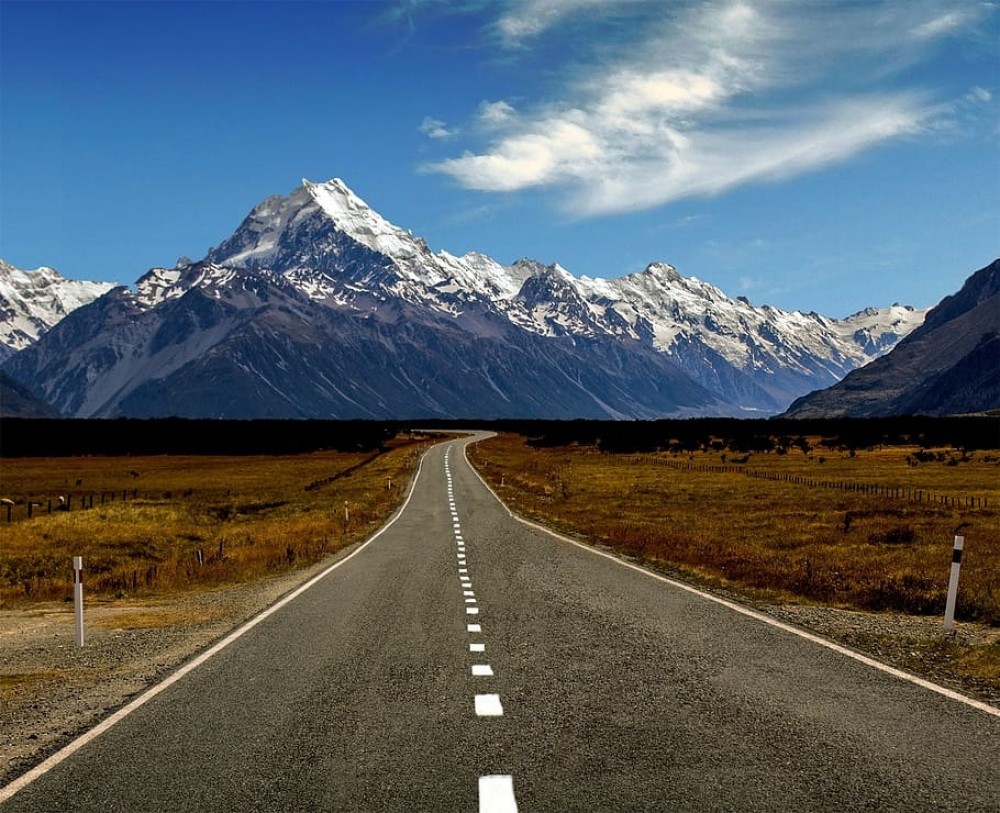 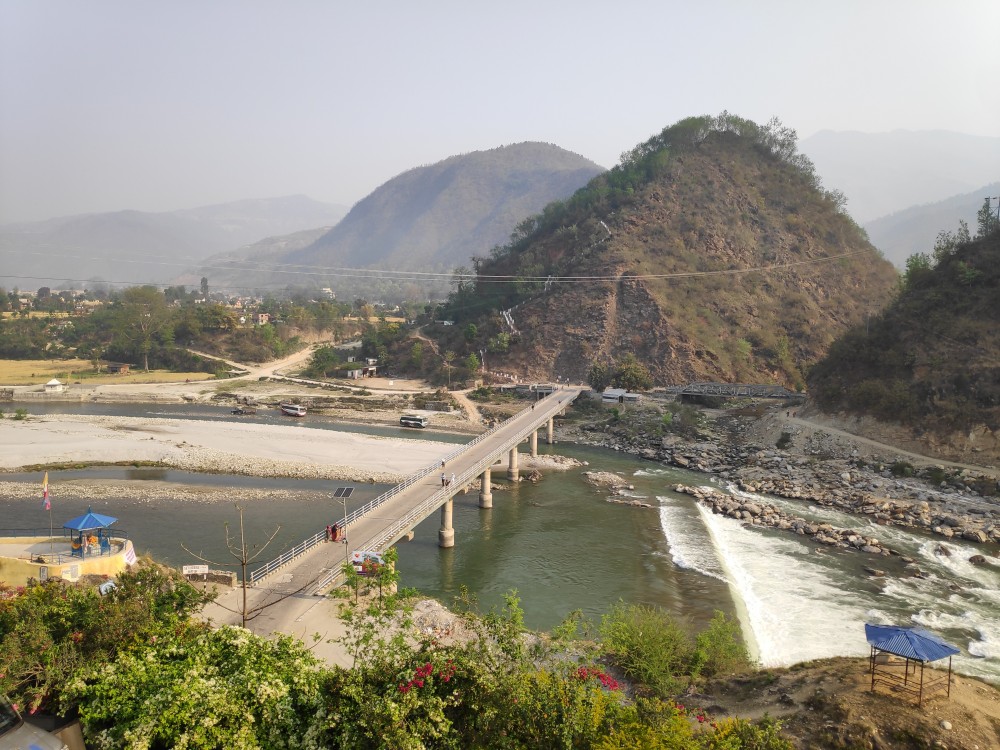 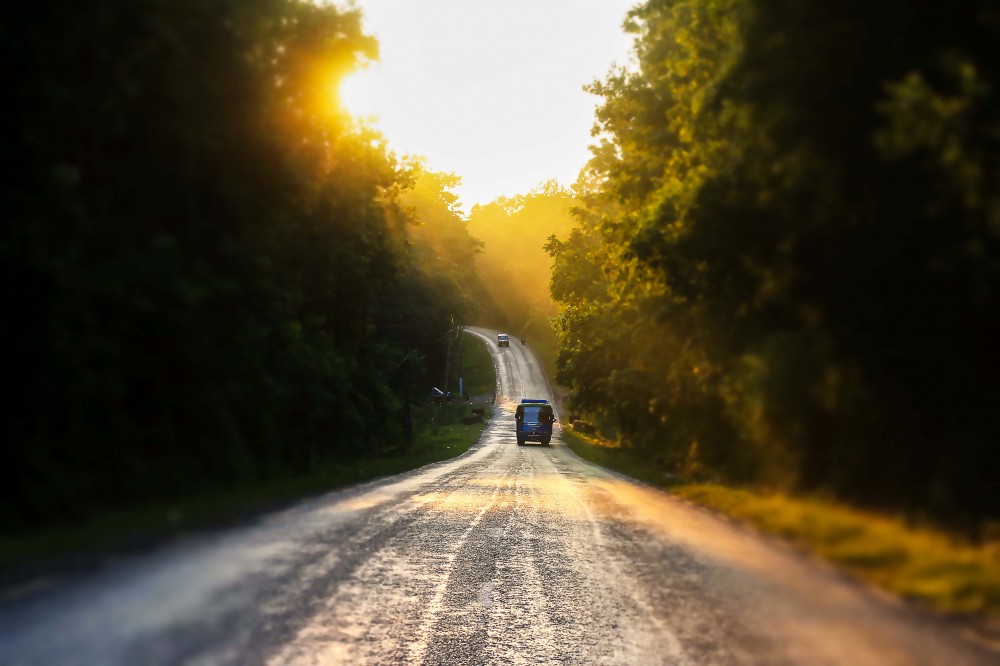 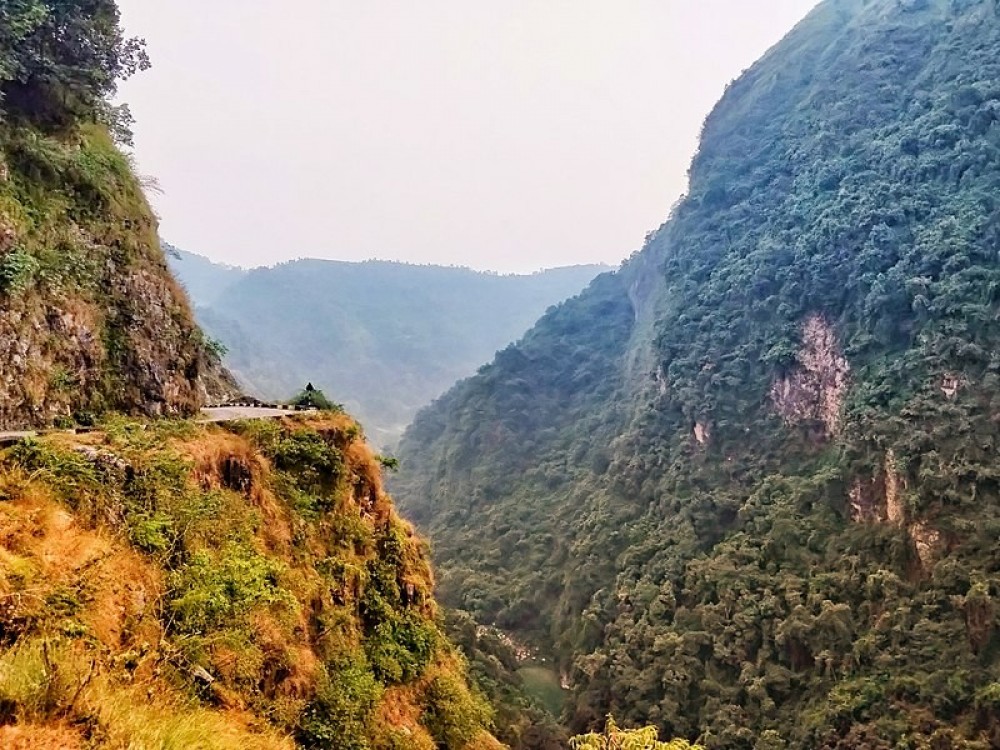