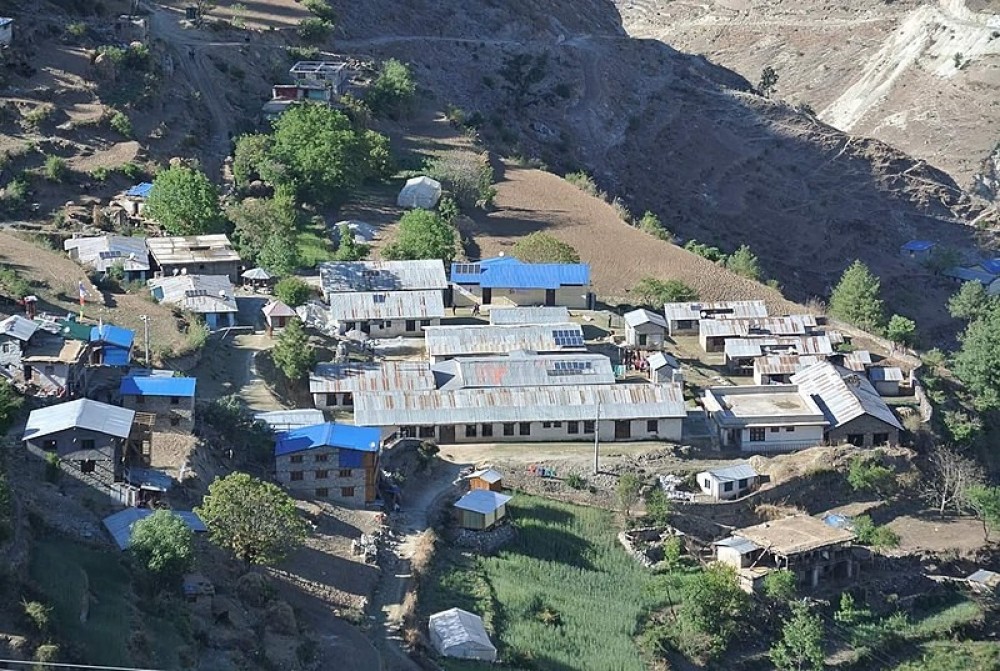 Home to the Deepest lake of Nepal; Rara Lake

Mugu, located in one of the remote parts of the country and one of the least developed places, has a natural beauty, culture and heartwarming people like no other in the country. Gamgadhi is the administrative headquarter of the district. Mugu has an area of 3,535 square kilometers which ranks it as one of the biggest districts of the country. Mugu's geography is very rugged. Due to this geography, the development has been slow and the district has been facing scarcity of some daily essential goods. However, the condition has been changing for some years due to an increase in tourism in the district. Mugu, according to the 2011 census has a population of 55,286. The major group of people living in this area are Brahmin, Chhetri, Tamang, Rai, Sherpa, Magar, Newars, Thakuri. People are dependent on farming and cattle rearing while some have entered the tourism industry for their livelihood.

Some of the main attraction of the area 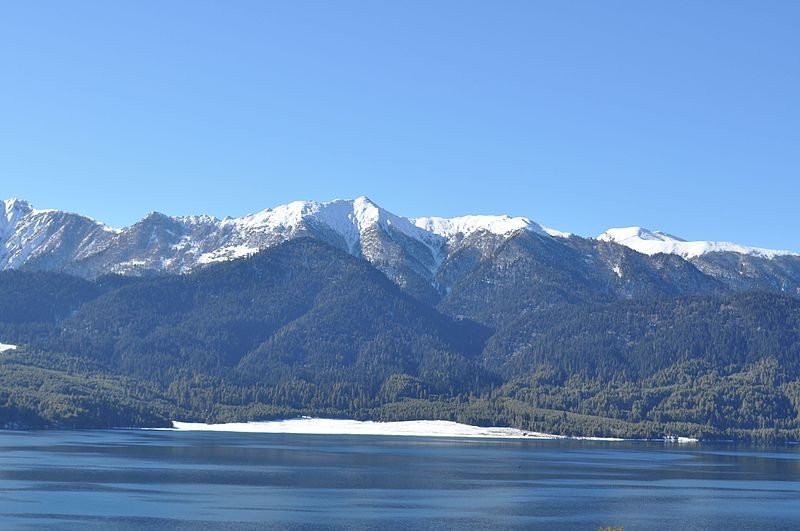 Explore the wildlife and the vast jungle of the Mugu 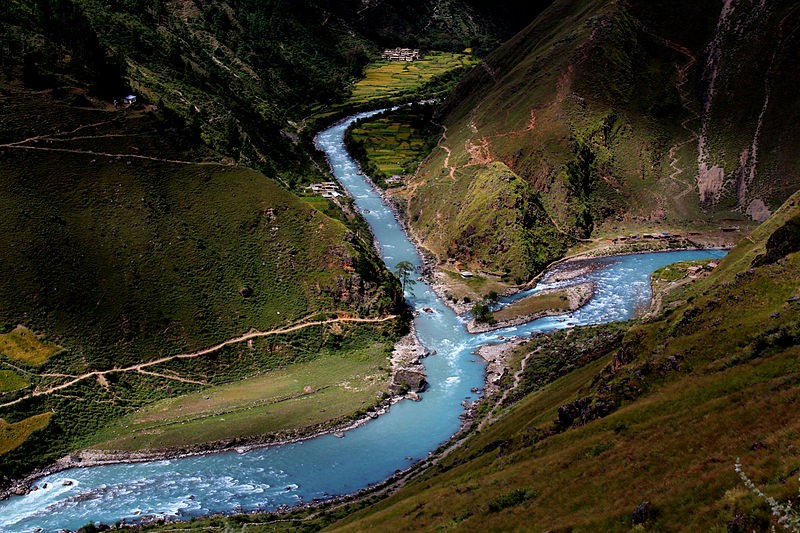 Kanchan Bagar; A rivulet that flows in from Tibet, snaking through the hills. Hike to the nearby hills to see the jaw-dropping view of mountains like Koiji Himal, valley and vast forest of the district.

Rara National Park; Unique diversity of plants and endangered animals can be seen.

Community Homestay; Experience the warm hospitality of the Pulu or Mugu village. 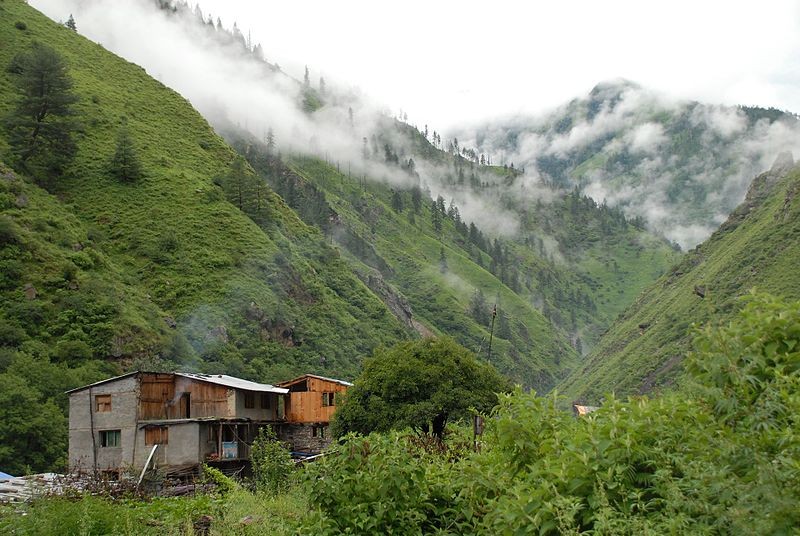 Experience the isolated rich culture of the people which you can't find anywhere in the country.

Kayaking in the vast rivers of the district. 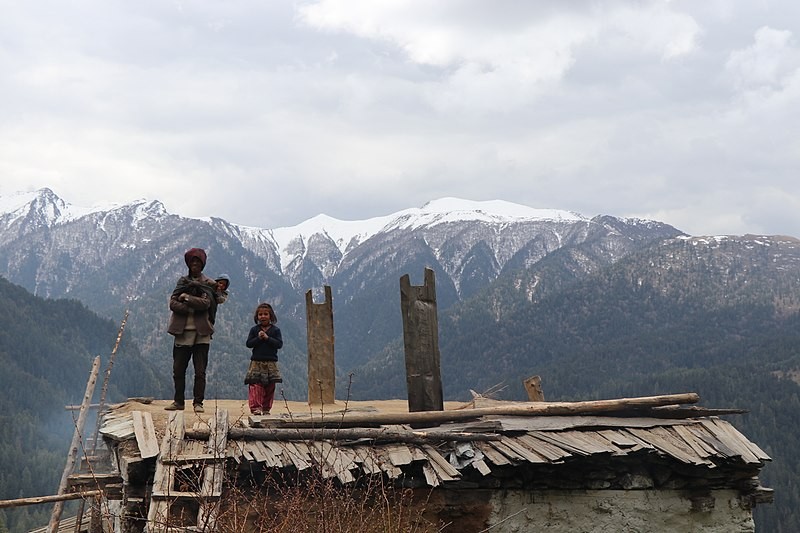 Mountain Cycling in the hills.

Mugu lies about 900km north-west from the capital, Kathmandu. A spur road from the Mahendra Highway from Kohalpur will take you to the district headquarter. There are numbers of buses plying to Mugu from Butwal, Kathmandu and Nepalgunj. The city has its own airport called Talcha Airport or Rara Airport located at Chhayanat Rara is running well. It has been connecting the tourists which have a time crunch, to quickly reach Mugu. Nepal Airlines, Tara Airlines, Summit Air have regular flights from the capital and also from Nepalgunj.