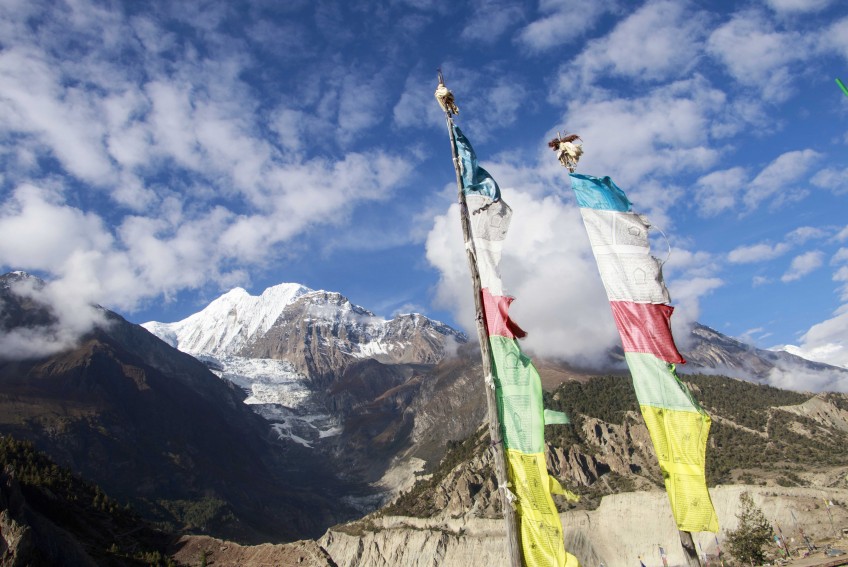 Manang Valley situated on the eastern reaches of the Annapurna Circuit is an isolated and one of the most scenic treks in Nepal.

Manang Valley Trek on the eastern reaches of the Annapurna Circuit is an isolated and one of the most scenic treks in Nepal. In the close vicinity of Tibetan border, this valley has its own history among the yak and salt traders of Nepal and Tibet. Manang valley is still used as the yak and salt trading point and it remains one of the important trading points in the northern border of Nepal. Many locals have relocated to Kathmandu and other places butthose who still live there; this is a most important place.

Opened to trekkers in 70’s Manang Valley has been one of the most preferred destinations among the trekkers travelling to Nepal. Being enriched and blessed with many remarkably alluring mountains like Pisang peak, the Chulu range, Gangapurna, Tilicho Peak, Kangaru Peak, Throng peak, Manang Valley trek has always been a great experience for those who have been there.

There are now motorable roads as well as trails where goods are transported on jeep or mule trains or carried by porters. A small airport, located east of the town, has been servings the valley since 1985. The development of a trail linking Manang to the Annapurna Conservation Area was finished in February 2011 and has brought many benefits to the villagers and the area.

Manang Valley Trekking composes of the 13 districts, and is divided in two parts - Upper and Lower Mustang. Marshyangdi River that runs along the District makes the land irrigable and fertile. The locals mostly grow buck wheat, millet and potato.

Manang Village Trek will take you along the gorgeous lower valley which is full of life to the desert like barren upper plateau full of different flora and faunas. Manang Valley trek will provide you splendid view of the mountains and gives us an insight into the life of locals in the Himalayan region. You can also visit the popular Milirepa cave situated only a day’s walk from Manang village and trek towards the highest freshwater lake in the world Tilicho from where you can get spectacular views of mountains like Dhaulagiri (8167m), Annapurna (8091m), Machapuchhre (6993m) etc. 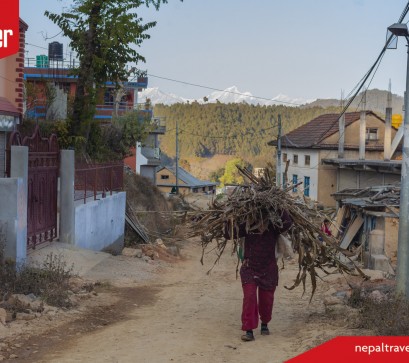 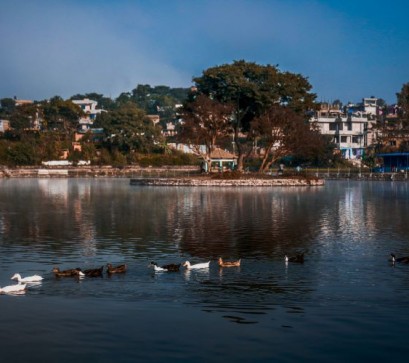 An Aura of Calm; Chobar 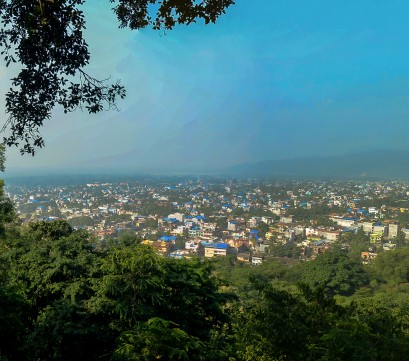