Tsum Valley through the Eyes of an Architect 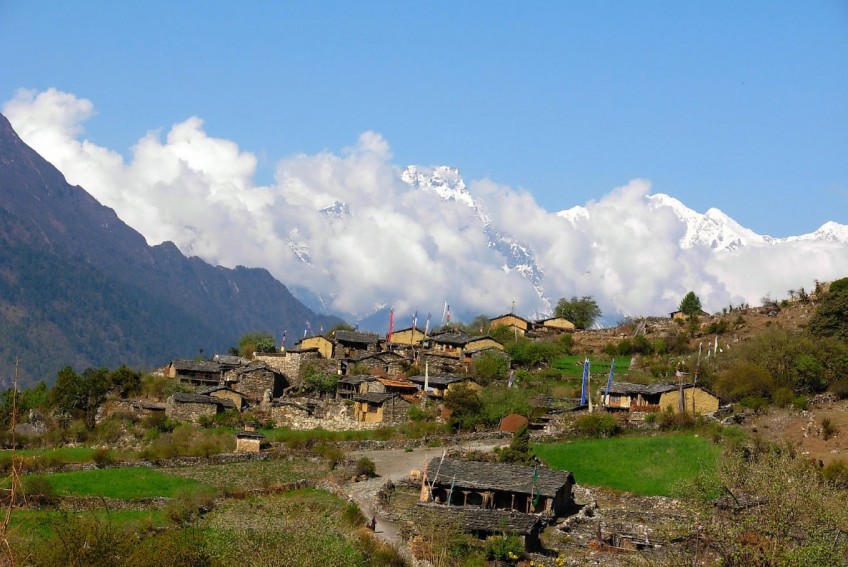 Tsum Valley, a special place in Nepal basks in the beauty of cultural and spiritual austerity. It is a Buddhist pilgrimage site which has been reopened to tourist from 2008 after the Tibet-China conflict. The place is called ‘Behul’ or the ‘Hidden Valley’ as it had been an area chosen to hide the Buddhist treasure during the Mongol war due to its difficult geography, hard for accessibility. Geographically, Tsum Valley has four entry points. One of the entry points has been blocked due to the 2015 earthquake and the after-monsoon. The other three points remain closed due to the snowfall leaving a single entry point to the valley.

The land is a blessed area where Guru Rimpoche meditated. The customary tradition of the land, Shya Kya prohibits any form of animal cruelty such as honey hunting, slaughtering, trapping, pest control and others. Within the territory of the land, no animals are harmed or killed. Meat is consumed; however, it is brought from elsewhere. The land is surrounded by numerous mountain peaks. The mountains are the area protecting deity for the people to whom height, shape and size of the mountain aren’t of concern and serve to be incomparable to their spiritual devotion. The mountains are encompassed by sacred foot trails that stretch to miles and miles. The foot trails are known for the Mani stones inscribed with scriptures. The monuments which are just a pile of stones are kept at places where rock falls or past disastrous account is and had been evident. These piles of stones as monuments remind people of the danger of rockfall, past evident disaster and as believed, serve as a counter-balance to the forms of cosmic energy, for they are built at the focal point of such release. The architecture of monuments is not about grandeur but uniqueness built with the wise use of local resources for the functionality of spiritual values. These inscriptions, monuments and their purpose serve as a source of an open library.

“Such is the beauty”, expresses Mr. Sonam Lama. He is a professional architect who has been working for reconstruction in the mountain area after the earthquake. A person who had been interested in the little aspect of drawing his ideas on paper since his childhood, Mr. Lama completed his master’s from Europe through an EU Scholarship Program. Mr. Lama proudly says, “My father was a salt trader who supported the economics of our livelihood. He was my strongest motivator who instilled the importance of education in my life.” Mr. Lama used to design buildings for rich people.  Now, he says that he is switching to more social and anthropological aspects of simplicity in order to not only improve buildings but the whole life of poor people. He believes in the improvement of the lifestyle of people by connecting local people with government through his social venture of tourism development in this valley. He has written two books, one for the resource site of ICIMOD and the other is Introduction to Trekking in the Manaslu Region and Tsum Valley.

When asked what made him come back to his village Mr. Lama says, I was born in Tsum Valley. The land was where I got the very first touch of snow. Yet, I did not have much information about the rich history and culture of my birthplace. There were limited resources and exposure to the rich prospects of tourism in my valley. The houses I designed at Kathmandu and Europe were perceived with appreciation. However, my fundamental search was for the meaning this place would find from my education and experience. If I forget the place where I am born, I will forget myself.

The most appealing aspect of the valley is the sense of community in people that associates one another. This is intangible, yet it is the most important identity of the people, the Tsumba. The homogeneity of customs, language and tradition of the village leaves an autonomous mark. The monuments have rich cultural significance. The village teaches much of silent acceptance opting alternatives for the way of life; that it is mostly not only about fun but about contribution too. I feel honored to have written the first book about my birthplace, says Mr. Sonam. His little effort as he says has been to raise the attention of travellers and activists to the beautiful prospects of the valley and to bring the concern that, the recent activity of road alignment due to India-China economic boom has been proved to be detrimental to the cultural riches of many of the mountainous areas. The sincere attention of people and government on realizing the huge potency of such places should be understood and measures for development and preservation should be realized without delay, states Mr. Sonam Lama.

Joshna Karki is a freelance writer who is passionate about identifying relationships among concepts. She loves to make conversations and explore places representing diverse cultural interactions 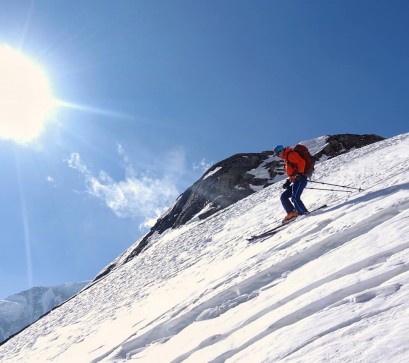 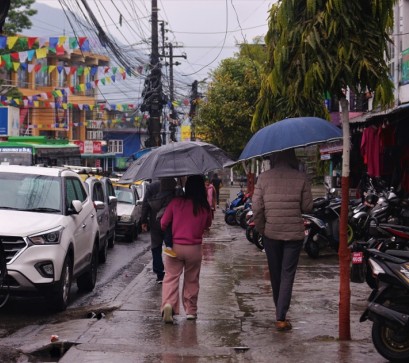 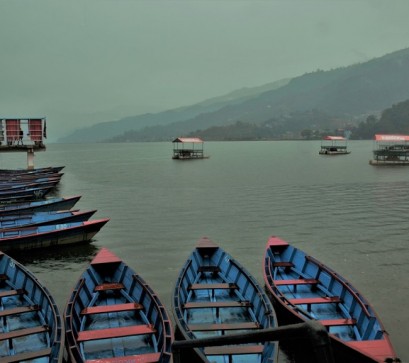