What to shop for in Sri Lanka 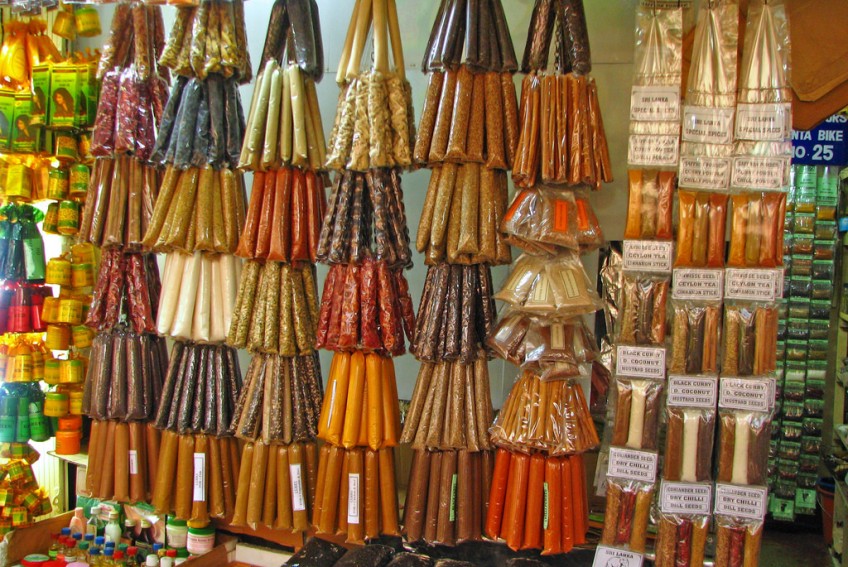 Sri Lanka is home to some of the most breathtaking sceneries and landscapes, heart stopping formations and monuments, enticing flora and fauna, tranquil religious shrines and sites- the island’s a lustrous visit for all kinds of travellers. But did you know that the country is also a market hub with gifts and memoirs, essential for your post-vacay days?

Sri Lanka, a small island in a massive ocean, is not only the pearl of the Indian Ocean, but also the nation of smiling people. So, this little nation openly welcomes you with warm arms as you trace your footsteps amongst the rich diversity of sights and sensations that it has to offer. Grab your passport, get your luggage and don’t forget to fatten your wallet because your next destination is also a major shopping hub. You can certainly have your adventurous escapades with surfing, hiking, safaris, rope swinging and so many other activities being offered on its coasts. But when you want to relax and feed your cupidity during the vacation, just know that Sri Lanka lives upto the expectations of all souvenir lovers. And we have a list of things you must buy while you’re travelling there.

Perhaps, the most popular Sri Lankan product is its tea, the Ceylon tea. Named after what the island nation was formerly known as, the tea is one of the most easily recognizable in the global bazaar because of the long and thin, almost wiry appearance of its tea leaves. While Ceylon is known for its bold flavour, you should know that the taste greatly varies depending on where the plant has been grown in the country. Ceylon tea is mostly an orthodox type of tea which means that it’s processed by hand and manufactured as whole leaves, giving you a bright flavour that rejuvenates you every morning. And what better way to celebrate an amazing trip than sipping on a cup of Ceylon after you’re back. 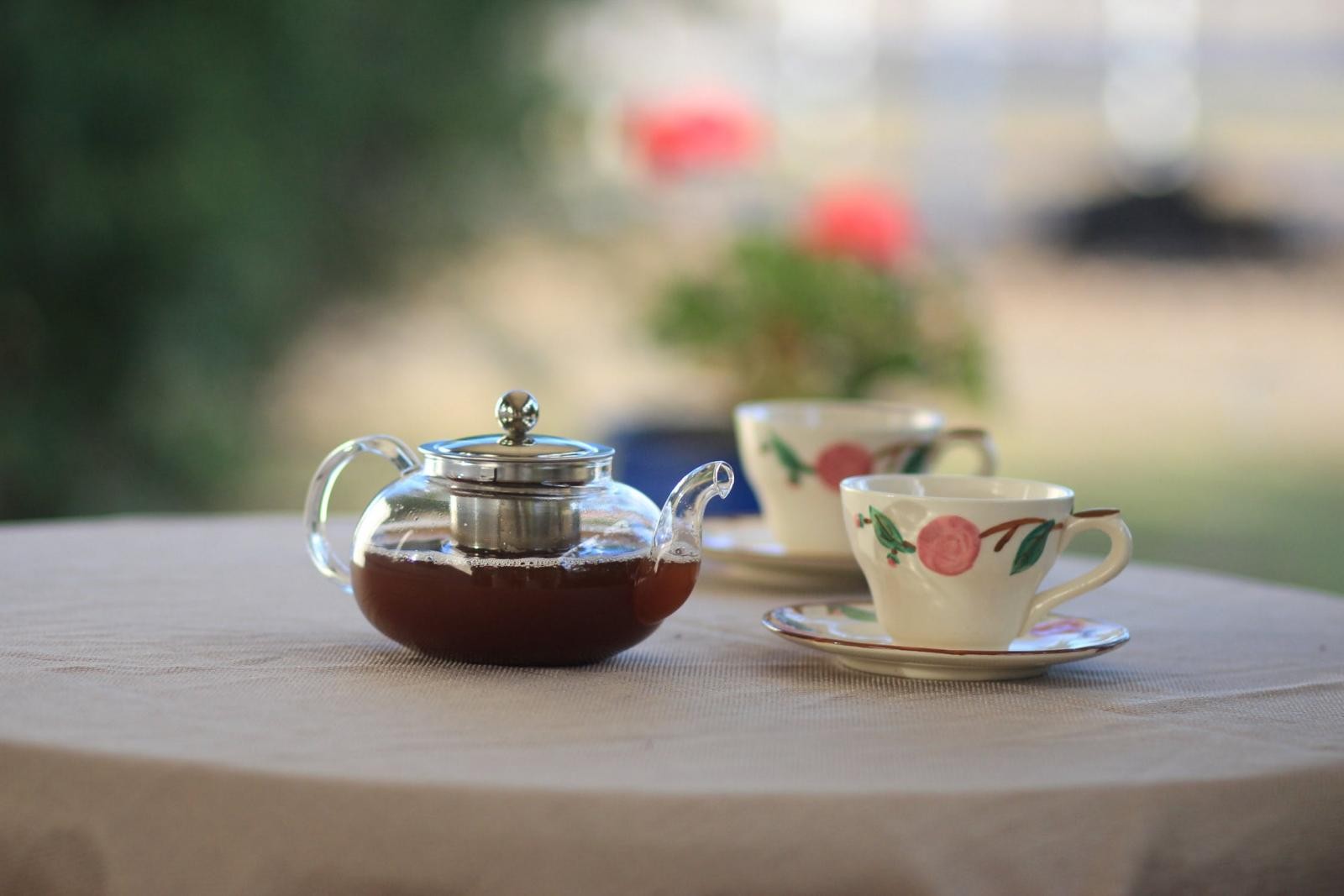 Paintings, ornaments, wooden chests, wooden masks, statues, maps, furniture- you name it, the shops will surely have it. Sri Lanka’s rich art history and culture has always been popular in the Indian sub-continent due to its large Buddhist and Tamil influence. The streets of Colombo are lined with antique shops that sell quaint items like small jewellery pieces and ornaments to suave stores that deal with more extravagant items. Perfect as decorative pieces for your home and reminders of your journey, antiquities are quirky valuables that will be quick to catch your eye and anybody else’s 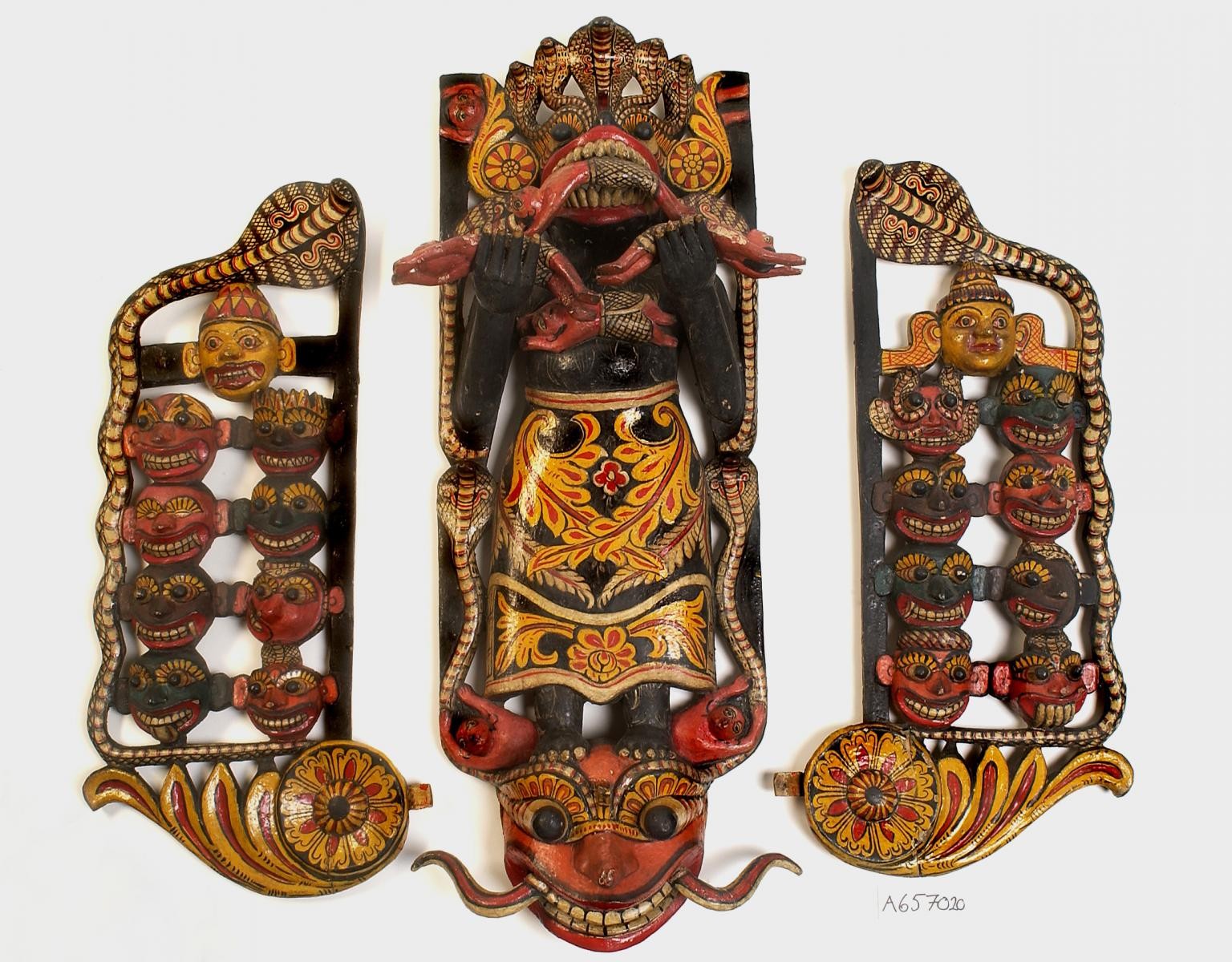 The Osari or Kandyan saree is typically donned by the Sinhalese women of Sri Lanka. The fabric and its quality varies by usage and price, with wedding sarees made with fancier fabrics like silk and casual daily sarees made with cotton or linen. Since, the saree is said to be one of the oldest forms of women’s clothing, believed to date back to 2800–1800 BC, you’re encouraged to take a trip to local textile shops or even fancy boutiques to try on some Osaris that appeal to your style and taste. There are ‘deconstructed’ Osaris available these days for people to easily put on the attire without assistance. Maybe buy a few silken ones and wear them the next time you’re invited to a posh event to show off your travel history and cultural knowledge.

Cinnamon, indigenous to Sri Lanka is the more versatile of seasonings, used to spice up anything from grilled meats to lattes. And Sri Lanka is the world's largest cinnamon producer and accounts for about 70% of the global production. The barks are largely sold in the form of quills and making it unique to the nation. Ceylon cinnamon is often referred to as the ‘true cinnamon’ due its more healthier, exotic, sweeter and aromatic nature, and is often known to be superior to the general Cassia type. It is rarely available in supermarkets and we recommend buying the barks in a bulk if obtainable to gift it to your loved ones in your own country so that they can spice up their lives as well. 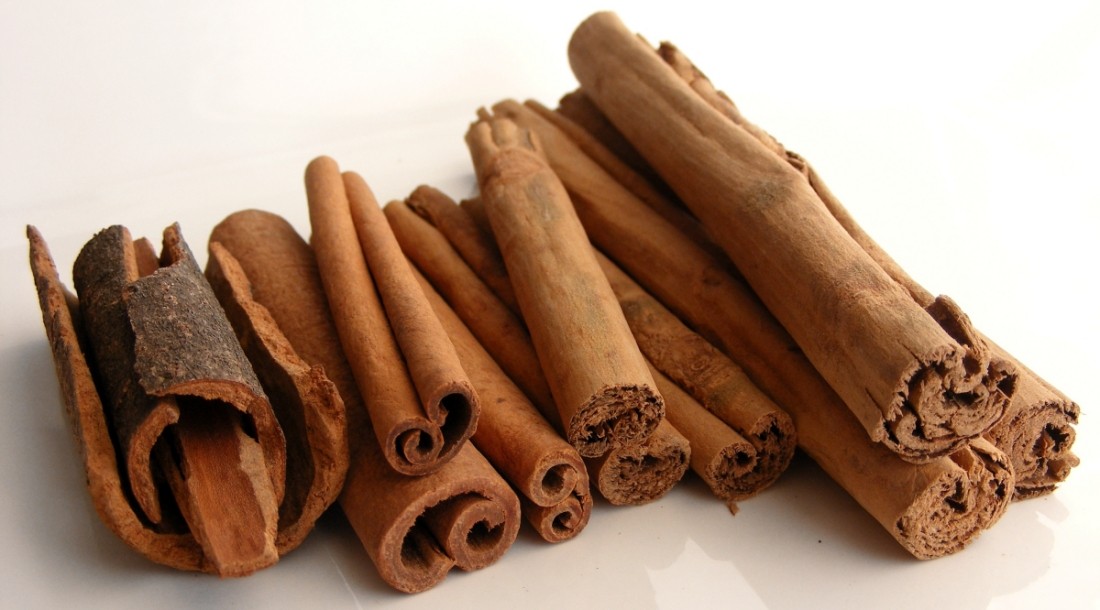 Sri Lanka notably mines the best sapphires in the world, so, it isn’t uncommon for tourists to purchase these precious gems during their stay in the country. The Island of Gems produced some of the most well known and beautiful blue sapphires known today through its own alluvial mines. Most sapphires seen on the market today have been subjected to high temperatures in an age-old practice that is said to have originated in Sri Lanka some 2,000 years ago and are desired by designers and clients from all over. Do spend your time in high-end shops in Ratnapura, Galle or Colombo to get the bang for your buck. It’s easy to be scammed into buying coloured glasses or imitation stones when you’re in a more local area. Therefore, it is important that you visit a trusted and well established jeweller for your purchase. And don’t forget to show off your bling! 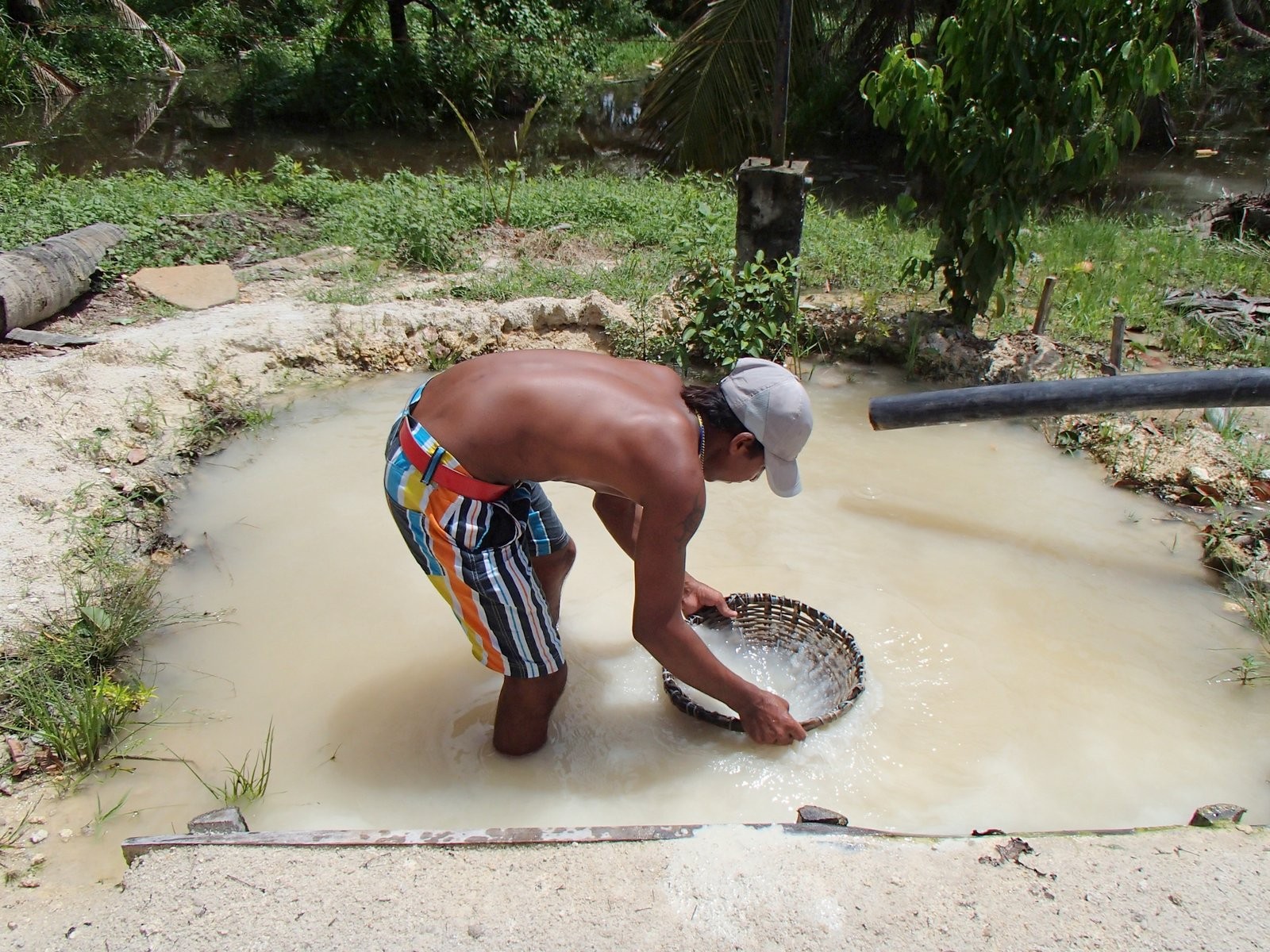 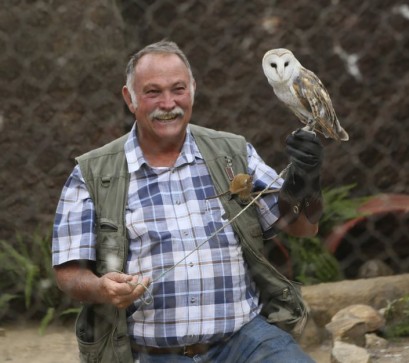 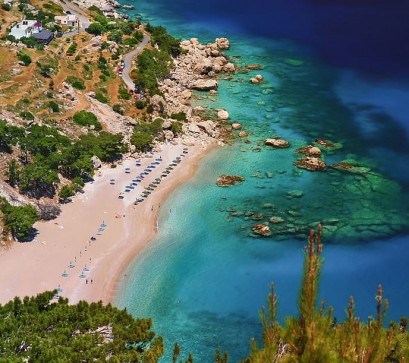 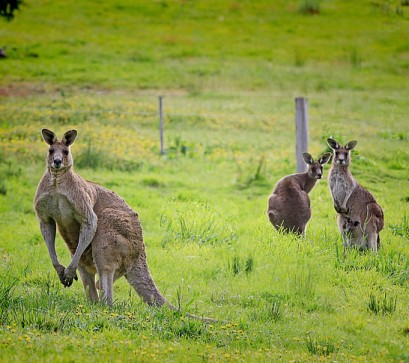 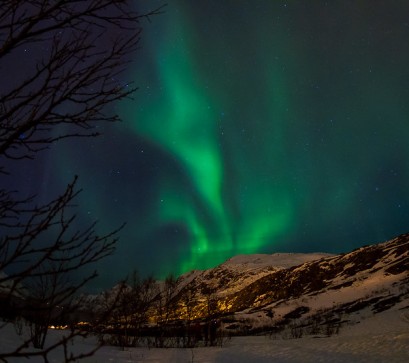