Khandbari: The cardamom powerhouse of Nepal 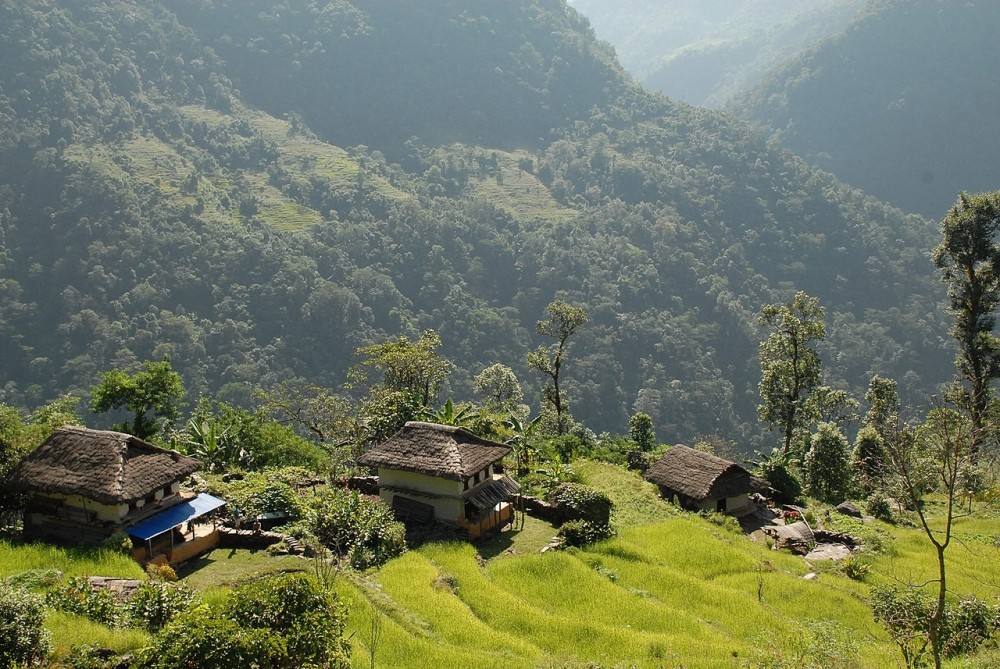 Khandbari is a city in Sankhuwasabha and the district headquarters of the Koshi zone of north-eastern Nepal. It is the main starting point for trekking to Mount Makalu, the fifth highest peak in the world.

Indigenous ethnic groups such as Rai, Yakha, Limbu, Newar, Gurung, Sunuwar, Tamang resides in the city which is famous for its cardamom farming and is also referred to as the cardamom power house of Nepal. It also ranks among the top 10 most prosperous cities in Nepal.

Khandbari a lesser known for tourism yet the beautiful city is rich in natural resources. It has many charming destinations which has possibility to interest tourist. The surrounding Makalu Barun National Park and other areasare home to many endangered animals and plants like orchids, rhododendron, snow leopards, red pandas and many other species.

Chichila a hillside picnic spot is a 5-hour trek from the city and very popular among domestic travellers.

Religious sites to visit include Manakamana and Sidhkali.

The Makalu Barun National Park and Buffer Zone Area is an exciting place to visit. The most charming destination in the district for natural attractions and a wide variety of flora and fauna.

Chhyanakuti located on the way to Mt Makalu Base camp, is at beautiful place to visit.

Shivadhara is one of themost mysterious pilgrimage sites in Nepal.

Sabha Pokhari a religious natural pond is a perfect blend of nature and beautiful landscape.

Panoramic view of the neighboring district of Bhojpur.

It is about 515.7kms from Kathmandu and can take up to 13 to 14 hours by road to reach.One can get there via Tumlingtar which is the main entry point to the district. The city is located just 30 minutes by bus ride from Tumlingtar and is connected via the Koshi Highway.

One can also take a scheduled flight from Kathmandu to Tumlingtar Airport.

Hetauda is not only known for the industries, the city has more to offer and there is more to be seen