An insight to a hidden culture 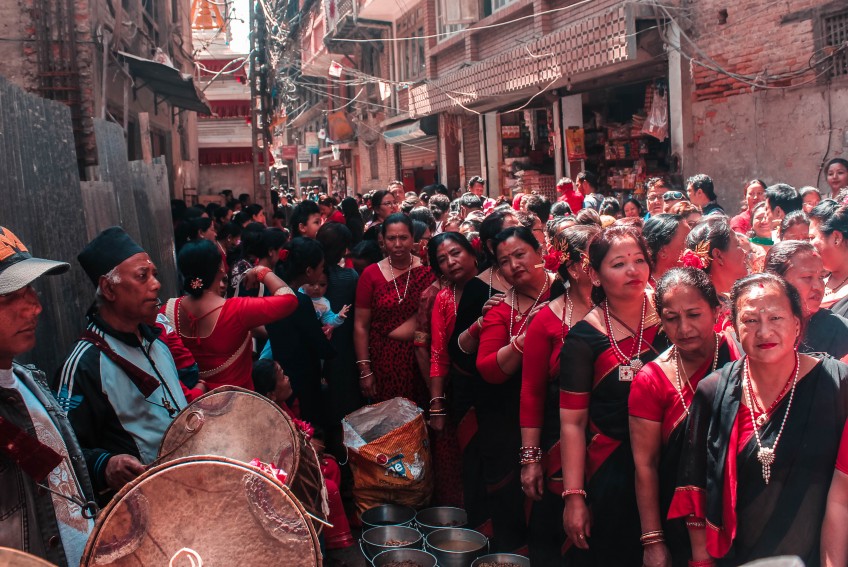 Ghode Jatra is a festival that holds significance in both the cultural and formal aspects of the capital. This auspicious festival decorates the novelty of Kathmandu in a way that you can’t help but admire and respect it.

If you are familiar with Kathmandu’s festivities, then Ghode Jatra is no surprise. If you are not, then this festival will draw you in for a big surprise.

Ghode Jatra is a festival that holds significance in both the cultural and formal aspects of the capital. This auspicious festival decorates the novelty of Kathmandu in a way that you can’t help but admire and respect it.

Every year, in mid-March or April, Kathmandu celebrates the festival of the horse with huge ceremonies and competition, most of which are held in Tudikhel- a large open ground in the middle of the city. Carried out in front of politicians, army and the head of state, this celebration marks the defeat of a demon named Gurumapa, that once terrorized the valley. According to legends, people of the valley released a horde of horses on top of the demon and the horse stampede crushed Gurumapa on the ground. And till today, this tradition is followed and respected by all.

In Newari family, this festival is celebrated with a traditional feast to mark the end of the season. According to Saka calendar, Ghode Jatra marks the end of a year. To welcome good luck in the new year, there is a special ceremony held in the old city of Kathmandu, locally known as "Manaja Nakyu".   In Newari “Manaja Nakyu”  means “feeding steam rice” and this tradition is celebrated only in few places in the city- Thaihity and Jyatha in particular.  People gather in the heart of the city to welcome the new year by feeding children rice milk and laddus (In recent years, chocolates replaced laddus). First, there is a religious ceremony that the locals organize where they worship different gods and goddesses. Then, children line up in the streets and patiently wait for their treats. This custom is regarded as a symbol of good luck. In Newari society, young boys and girls are regarded as Lord Ganesh and Goddess Kumari and hence feeding them would bring good fortune and prevent illness of any sort. With the assurance of good health, time spent with closed ones make this day all the more special.

As time passed, this tradition of chasing evil with horses and welcoming good luck with children turned into a nationwide festival. The two aspect of this festival- formal and cultural makes this festival interesting to visitors and the residents of Kathmandu.

Ayusha Pradhananga is a content writer at Nepaltraveller.com. In her free time, she enjoys hardcore programming and reading about cybersecurity law. 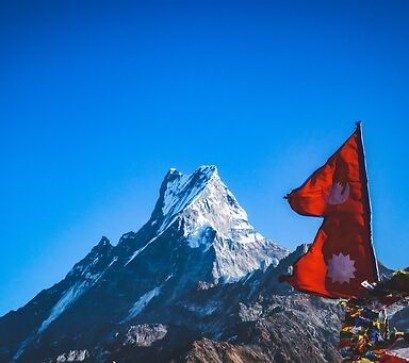 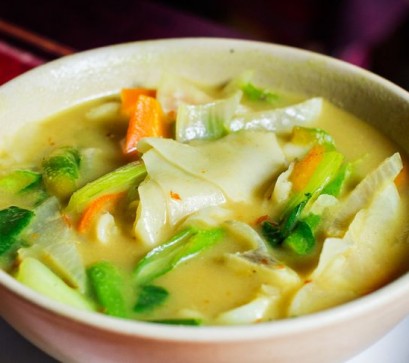 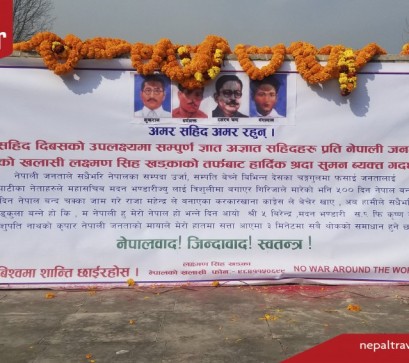