"Janai Purnima" the festival of sacred thread and delicacies

Hindus receive the 'Raksha Bandhan' thread, which is tied around the wrist as an amulet. The yellow thread is purified through the chanting of mantras by Brahmin priests as a symbol of protection from fear and disease, said Prof Dr Ram Chandra Gautam, chairperson of Nepal Panchanga Nirnayak Samiti.

The occasion is also observed as 'Kwanti Purnima' by the Newar community. Kwanti, a soup prepared from nine different beans, is a special delicacy added to the Nepali menu today. 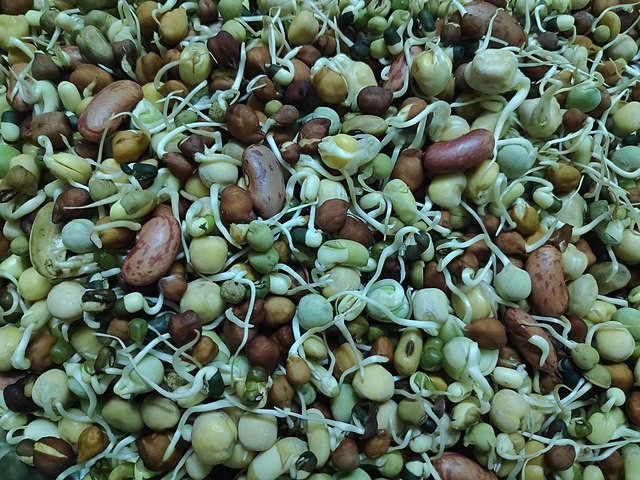 In the Terai region, there is a tradition in which sisters tie an attractive 'Rakhi' around the wrist of their brothers wishing them long life and prosperity. 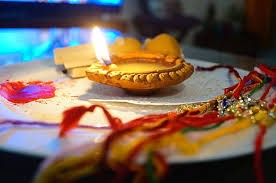 However, the government has banned a crowd of more than 25 people in public places due to COVID-19 pandemic. The government has also asked the people to follow basic health standards. . A big religious fair takes place at the Gosainkunda Lake and pilgrims come from faraway places to take a holy dip in this lake and other lakes nearby.

The Buddhists observe this day in commemoration of the day the Lord Gautam Buddha defeated the evil power of lust. This episode is well-described in the Buddhist scripture 'Lalitbistar'. A special fair takes place today at Swayambhunath of Kathmandu on this occasion. 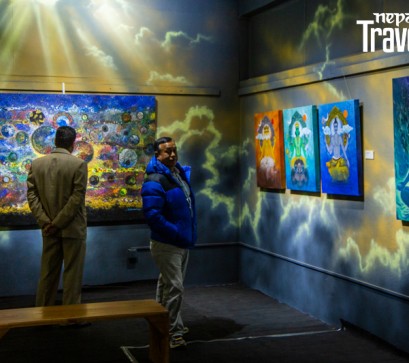 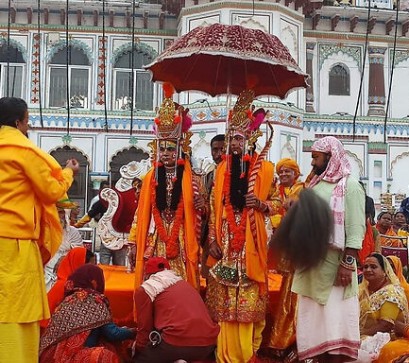 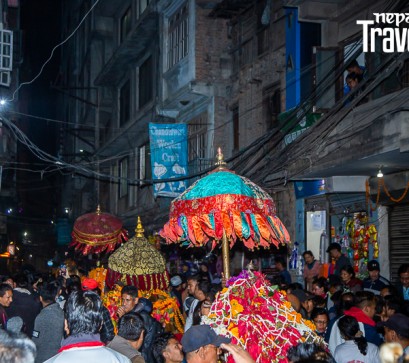 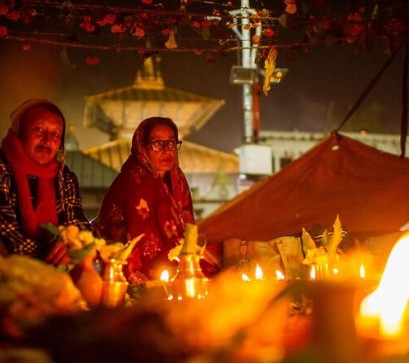