Five Tattoo Parlors in Kathmandu That You Should Definitely Check Out 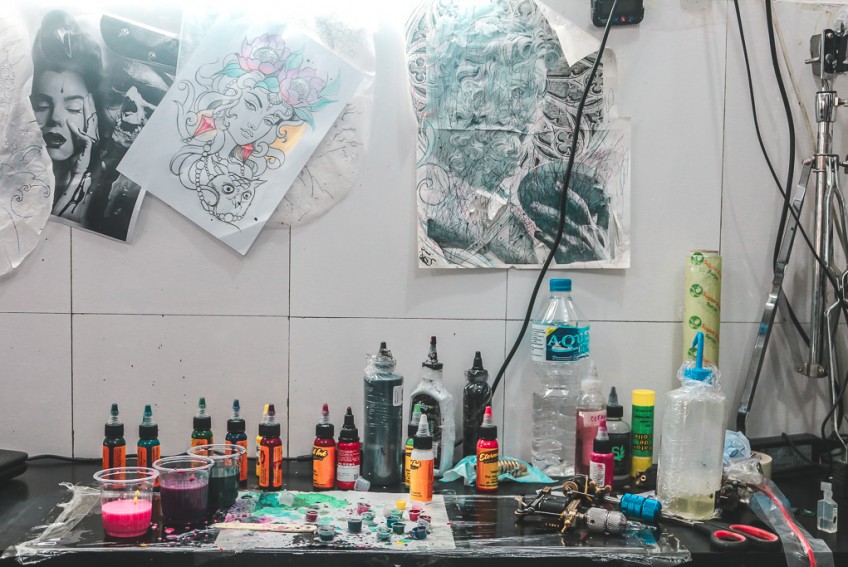 In recent times, the tattoo culture in Nepal has grown increasingly. This culture has paved ways for new parlors to mushroom in every few months. For your convenience, we have picked out five must-visit tattoo parlors in Kathmandu Valley.

In recent times, the tattoo culture in Nepal has grown increasingly. This culture has paved ways for new parlors to mushroom in every few months. Due to the increasing number of tattoo parlors, customers now have a wide range of choices. An example can be taken from Thamel itself, you can find various types of tattoo parlors while loitering around the area. Besides Thamel, Basantapur, Lalitpur and Boudha have also established a reputation for their tattoo industry. Since it has become more spread out, the idea of getting inked has become much more convenient.

First established in November 2000 in Pokhara by Mohan Gurung himself; the tattoo parlor later moved to Thamel, Kathmandu. Since then, the parlor has been receiving a lot of appreciation from tattoo enthusiasts in and out of Nepal. The parlor exceeds the tattoo industry standards in quality and hygiene. The tattoo artists use the utmost advanced medical field sterilization techniques and cross-contamination prevention methods. Along with sterilization, clients also receive new and sterile needles, new ink in individual ink caps and cross-contamination prevention materials which are then disposed of after use. If you want your own design, Mohan's Tattoo Inn also specializes in creating custom pieces. The parlor also offers tattoo redesigns and cover-ups.

Gagan Tattoo Inn was first established in 2002 at Pokhara by Gagan Thapa. After getting extremely popular in Pokhara, the Kathmandu branch finally opened in Thamel, Kathmandu in 2009. There are currently two tattoo artists in the Kathmandu branch, the main artist being Tulove Thapa who happens to be Gagan Thapa's brother. The tattoo place is well-reputed since its establishment and is known for being clean, hygienic and safe. The tattoo rates start from Rs 2000, after that it is dependent on the hourly basis and the tattoo artist. The popular season for tattoo artists in the studio begins from the month of April till September. There are various forms of designs in Gagan Tattoo Inn from authentic Japanese designs to Nepali designs, the parlor provides it with all.

Tike Jhya Tattoo was established in the year 2007 by Pralhad Shrestha. Located at Jhochhen, the parlor has received wide recognition since its establishment. Tike Jhya Tattoo is known for its distinct specialty in the areas of realism, watercolour and mandala tattoos. There are three tattoo artists, Pralhad Shrestha being the main artist. The tattoo parlor is mostly packed and popular during the summer season. The parlor is hygienic, all the materials such as sterilization needles are newly used and thrown after using it. The tattoo parlor has mainly attracted the Nepali audience although tourists also frequently get linked here.The price range starts from Rs 3000 and is based on the number of hours.

JADS Tattoo was established in 2007 by John Maharjan and Bimal Rai in Thamel. After receiving popularity in Kathmandu, JADS Tattoo also opened in Dharan. Currently, there are 12 people working in the studio including artists and apprentices. The parlor is popular amongst tourists and the locals. The parlor is well reputed for its hygiene and designs. The price for the tattoos ranges from Rs 3000 – Rs 4000 per hour. 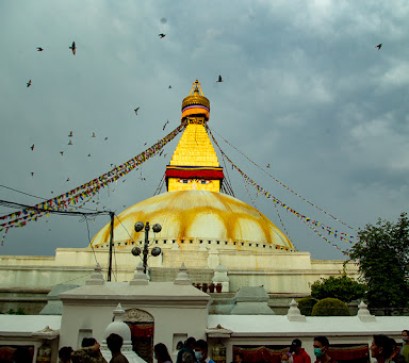