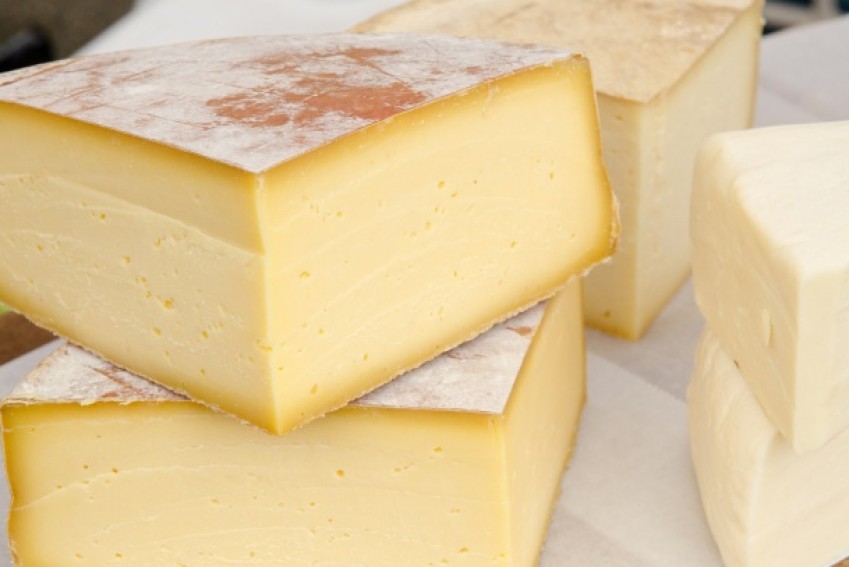 French cheese being processed in Nepal using traditional French techniques might seem like an unlikely idea for many. However impossible this idea might seem, Francois Driard, the founder and owner of Himalayan French Cheese has beaten all odds and has been successful in establishing a chain specialising in French cheeses. This idea got conceptualised when Driard first came to Nepal and learned that a facility specialising in cheese can be established here. “Although there was a risk, I decided to take it. I realised that Nepal has a good scope when it comes to dairy farming”, Francois expressed.

Before establishing the factory, Draird started out by experimenting on the different methods of cheese making. After much planning and experimenting, the first factory for Himalayan French Cheese finally opened up at Tokha in 2007. Driard had taken a lot of time to decide on the ideal location and workers. Since, the concept of producing fresh mountain cheese using traditional techniques from the French Alps seemed very alien at that time, Driard knew that he had to give workshops to his factory workers regarding the art of cheese making. Therefore, Driard invited over Cheese experts from France to give training to his factory workers. It took almost a year to train the workers in this craft. This was just the first hurdle Driard had faced while setting up his dream business; a beginning to many of the other challenges Driard was to face in future.

Starting up a business in a foreign country that too all by yourself is very difficult. One of the biggest challenges Francois faced was gaining trust from the people he was working with. Many did not believe in his ideas and thought that the plan wouldn't work. It took years to gain trust with the local people. Initially, Driard bought milk from the local people, however as the business and the demand for the cheeses started growing, there was no option but to raise his own cattle. “The working environment has been getting better which has helped in increasing the work efficiency”, states Draird.

At present Himalayan French Cheese has two factories; one near Dhulikhel where cow cheese is processed and the other one is at Ramechhap where yak cheese is processed. The demand for French cheese in Nepal has also grown immensely. Today, Himalayan French Cheese supplies their cheese to various restaurants and hotels in Nepal. Furthermore, the factories have also started processing Italian and Nepali cheese. “As the popularity of our cheese increased, we felt that we had to cater to the diverse need of the consumers”, stated Francois. One such step was by catering to the need of the Mozzarella (an Italian Cheese) to various restaurants and hotels as it is used mainly for making pizza and pasta. 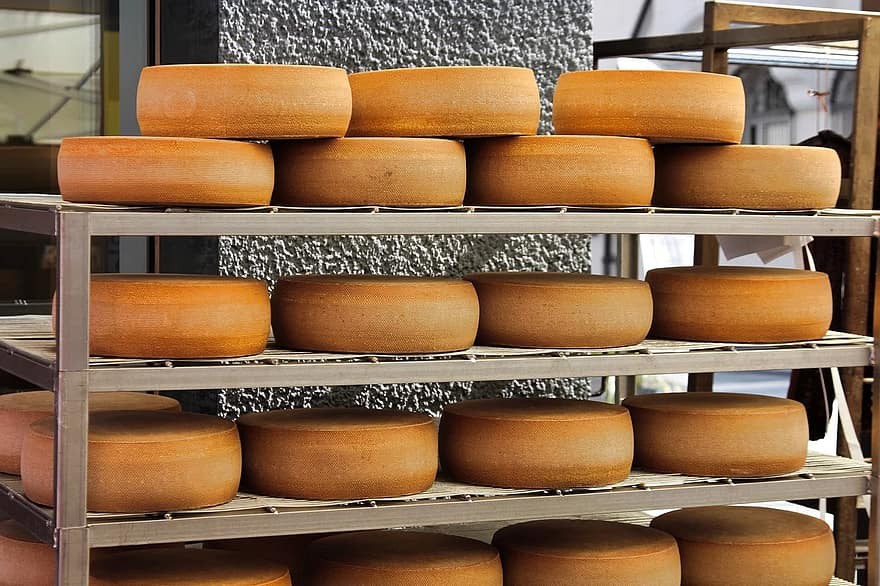 In 2016, Himalayan French Cheese opened a store in Baluwatar. Before that, the cheese was only supplied to hotels and restaurants. A lot of Nepalis and tourists stop by the store to buy varieties of cheese. Belkot (a kind of French cheese) is really popular amongst the people of Nepal. Tomme, Belkot, Saint Marcellin, Camembert, Brie, Bluelikhel, Fifty Shades, Nak, Brunoz, Munster, Alpha and Raclette are the kinds of French cheeses that are available in the Himalayan French Cheese store.

In the future, Himalayan French Cheese plans to expand in different parts of the world to provide people and suppliers with the best quality of French Cheese.