Holi: The Festival of Colours

Welcoming the spring with joy and vibrant colours 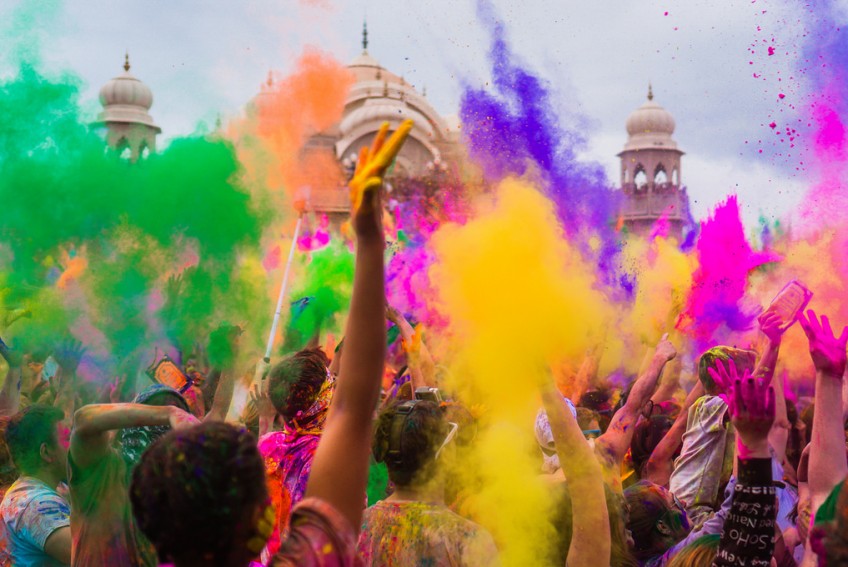 A two-day festival, Holi or Fagu Purnima is a spring festival that marks the triumph of good over evil and the end of winter. It is a time to mend broken friendships, and celebrate love and joy with vibrant colours.

Falling towards the end of the Hindu Lunar Calendar month of Falgun, Fagu Purnima or Holi is one of the most celebrated festivals of the Hindus in Nepal, India, and across the world. The festival signifies the advent of spring, the end of winter, the triumph of good over evil, and a day to forget, forgive and mend broken relationships. In recent years, the festival has also spread to parts of North America and Europe where the festival is observed as a spring celebration of love and colours.

Fagu Purnima is a two-day festival; the day is observed on March 1 in the hills, and March 2 in the southern Terai region and India. In the Kathmandu Valley, the festival begins after the Chir pole—a holy bamboo pole with multicoloured fringed strips of cloth that represents good luck and the arrival of Holi—is erected at all three durbar squares of Kathmandu Valley. People then throw red vermillion powder in the air to mark the beginning of this festival. People then celebrate by smearing dry powder colours (abeer) and throwing watercolours to their friends and relatives. Children and young people also form groups and arm themselves with watercolours (pichkaris), water balloons filled with coloured water (lolas), and other creative means to colour their targets.

At the end of the festival, the Chir is brought to the Tundikhel ground in Kathmandu and burnt. The ashes are then collected by devotees as it is said to provide protection from evil. The story of the Chir pole is associated with the Hindu god Krishna, who was known to be quite mischievous, yet charismatic, especially with the milkmaids(gopis) of his village. One day while the gopis were taking bathing in the holy river Yamuna, Lord Krishna was said to have splashed watercolours on the girls and stolen their clothes. He then hung those clothes on a tree to bother them, and that Chir pole is said to symbolize that very tree.

The main legend associated with the celebration of Holi is the defeat of the demoness Holika. Legend has it that Prince Prahlada, the son of demon Daitya King Hiranyakashiyapu was an ardent devotee of Lord Vishnu, and he did not worship his father. His father did not like Prahlad’s spiritual inclination and tried to warn Prahlad, and despite the several warnings, Prahlad continued to worship Lord Vishnu. Hiranyakashipyu then tried several attempts to kill his son, but whether it was poison, trampling the boy with elephants, or placing him in a room with venomous snakes, Prahlad managed to survive.

Hiranyakashipu then sought the help of his demoness sister Holika for help. Holika was blessed in that she could not be hurt by fire. So Hiranyakashipu then placed Prahlad on the lap of Holika as she sat on the pyre. Prahlad prayed to Lord Vishnu to keep him safe, and eventually, Holika burned to death while Prahlad remained unhurt. This event of the victory of good over evil is celebrated as Holi. People also light bonfires at the end of the festival, to mark the death of Holika.

King Hiranyakashyipu was blessed in that he would not die anywhere within or outside any residence, during daytime or nighttime, in neither ground nor sky. He would also not be brought to death by anyone not created by God, weapon, nor any human or animal. After tolerating abuse from his father, Prahlad is eventually saved by Narasimha, an avatar (form) of Lord Vishnu in the form of a half man-half lion, who placed Hiranyakashyipu on his thighs and killed him using his sharp nails at the entrance of his home at dusk. Thus, all of Hiranyakashipu's boon of virtual immortality was nullified. Prahlada later becomes the king the Daityas, and after his death, he attained a place in Vaikuntha (the abode of Vishnu).

Shravya S Karki is a content writer at Nepaltraveller.com 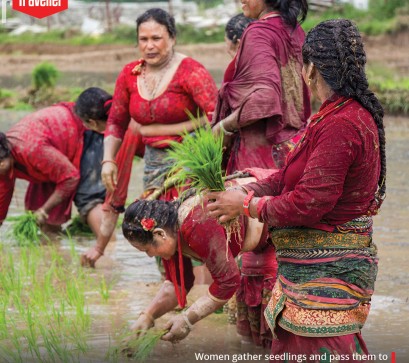 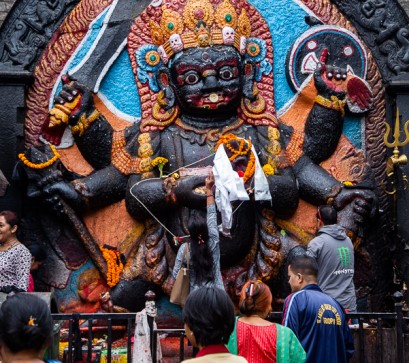 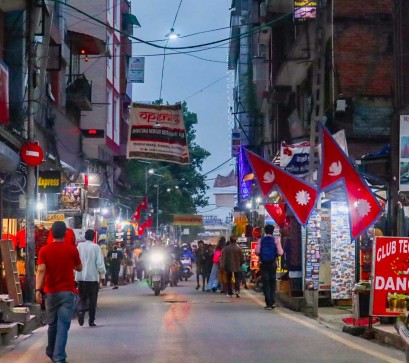 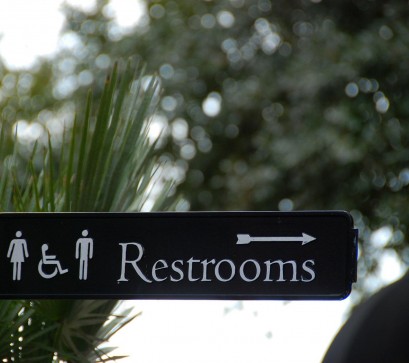