A major center of Newari culture, the old ways of mustard-oil production is its living heritage

A small traditional and historic Newar village, Khokana is located 8 km south of the capital Kathmandu and is the first place in Nepal to have electricity.

Khokana is a unique village which can be taken as a model of medieval settlement pattern with a system of drainage and chowks. The word Khokana is derived from the Newari word "Khona" which means "narrating while weeping". It is well known for the cultivation and production of mustard oil and is famous for mustard oil in the country.

The people of the city are engaged in the traditional way of making the oil although now it is slowly including modernization. A typical traditional oil mill in the city uses two large wooden pieces to crush roasted mustard seeds and extract the oil. The crushing is done manually by rotating the lever. The aroma of the oil can be sensed from a distance. Back in the days, it was said that if you smell mustard oil, are in Khokana.

Besides the oil squeezing, the town has its own cultural and religious importance. There many things in the town than just the oil-producing mills. Originally a Newari foundation, it is no doubt that Khokana is still a major center of Newari culture.

Rich in culture and religion the majority of the sites are concentrated in the old core areas of the village. The remarkable architecture, the exquisite woodcarvings, and metal crafts that can be seen around the city take one back to the time of the medieval period when art used to be patronized like no other period. 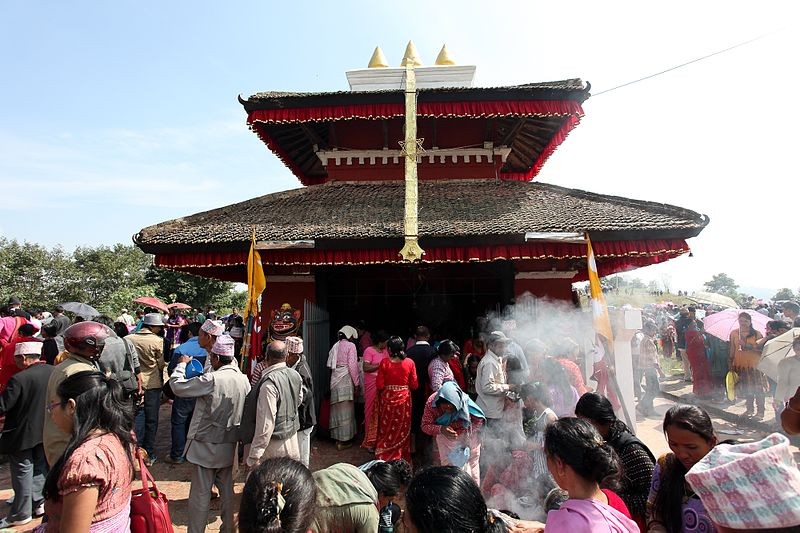 The village has also been able to preserve and celebrate the ages-old traditional festivals and processions. The five-day Khokana Jatra, with its masked dancers, is one of the major festivals of the here and usually held in October which is also a good time to visit and explore the village. 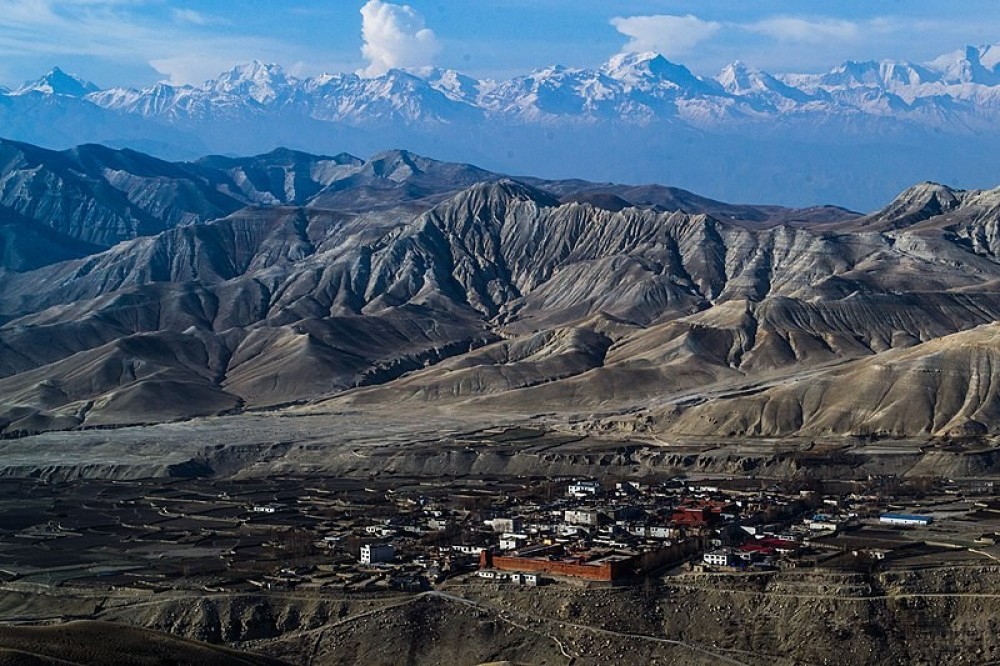