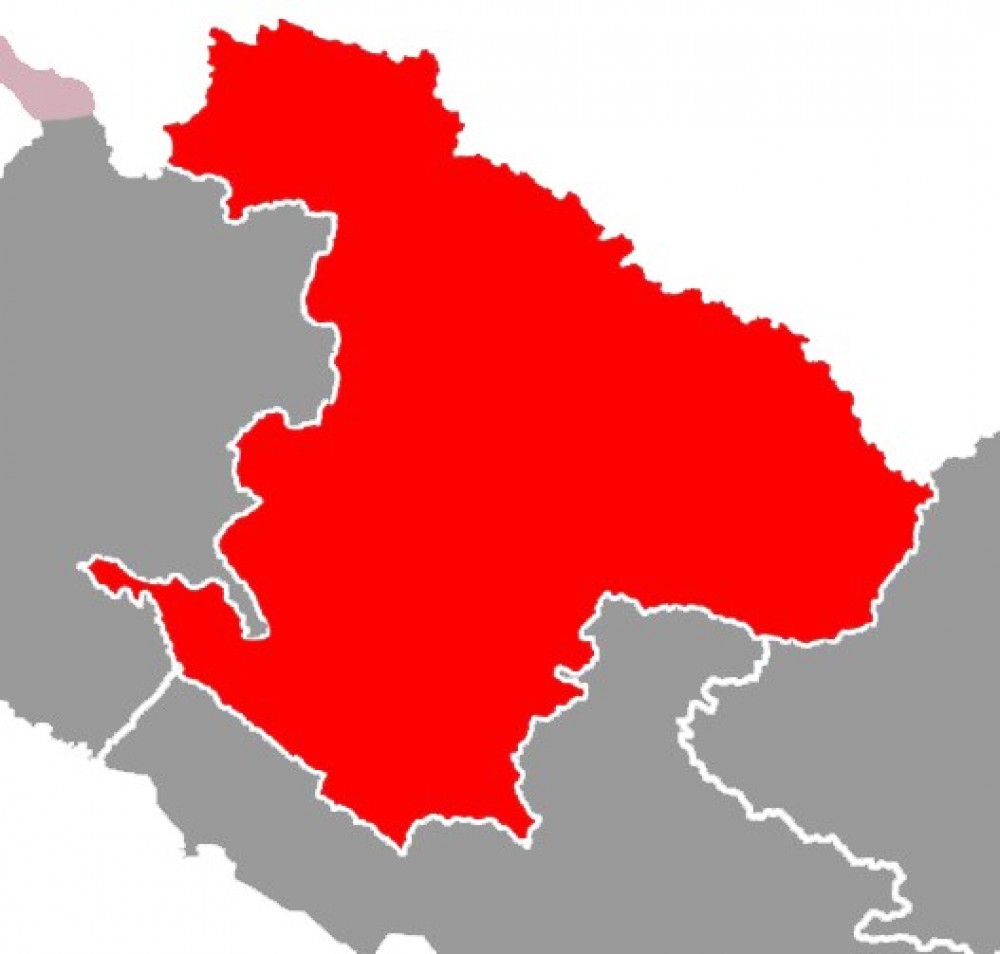 Named after the longest river in Nepal, Karnali River, Province NO. 6 is also the largest province.

Province No. 6 is named after the longest river in Nepal – the Karnali river that flows through the province. The name – Karnali province, was adopted in a meeting of the provincial assembly on 25 February 2018. There are a total of 10 districts here: Dolpa, Mugu, Humla, Jumla, Kalikot, Dailekh, Jajarkot, Rukum, Salyan, and Surkhet. Birendranagar - the headquarter of the province is also the largest city. The province consists of 25 municipalities and 54 rural municipalities. Nepali is the official language here; Magar and Tamang are some of the other languages spoken in this region.

It occupies the higher mountains on the North and the mid-hills of Nepal and therefore has to offer beautiful water bodies along with some stunning views of Himalayan ranges. The geographical placement of the place allows one to catch a mesmerizing glimpse of the diversities along the hiking trails. Moreover, the province is to be rich in history, culture, and archeological aspects.

The Karnali river has a strong connection with the old civilization of the Karnali province. During the 11th century, the Khasa kingdom was established here and the present day Jumla district was the capital of the Kingdom, known as Sinja. There are archeological sites found in Jumla, Surkhet, and Dailekh that infer the existence of this kingdom in those times. The kingdom had expanded widely in the 13th and 14th centuries. Nevertheless, the empire collapsed and the kingdom was divided into Baise Rajya (22 principalities) in the late 14th century.

The largest lake of Nepal – Rara lake in the Rara National Park is situated in this province. The radiant blue water is home to the fish- snow trout. Nepal’s deepest and second largest lake - Phokshundo lake in the Shey Pokshundo National Park is another breath-taking view. The surrounding hills and its reflection on the surface add to the beauty of the lake. One can make their way up here by trekking and enjoying the scenery on the way. The Panchal fall in Kalikot, Jujura lake in Surkhet are also some destinations to be explored. Furthermore, villages like Dunai, Ringmo, Hilsa, Mugu, Kharpunath, and Daha also have beautiful lakes to catch a glimpse.

Karnali itself is a major river and the largest river in the province. Besides, villages like Kagbeni, Chhusung, Dunai, Dho, Muchu are also notable for the river bodies flowing through them.

The province has Kubi Gangri, Changla, and Kanjiroba mountains in the North. Also, villages like Simikot, Jufal, Limi, Chharka, Gurja Khani, Mukot, and Mudi offer spectacular views of the mountain ranges while some also offer the climbing expedition. The upper Dolpo Trekking, Kailash Tour via Simikot might be the best way to explore the peaks in the Karnali province.

The Rara National Park in the Himalayas is the smallest in the country covering 106 sq km in the Mugu and Jumla districts. The park conserves the unique natural beauty of the place, also protecting the flora and fauna in the region. Surrounded by magnificent conifer forests, the park has a wide variety of species along with mesmerizing natural features. The National Park is a 2.5 days trek via Jumla or 10 days trek from Surkhet.

Another prominent tourist site is the Shey- Phoksundo National Park situated in the Trans-Himalayan Range of northwest Nepal. The Park’s climatic differences, altitude variations, and different zoo-geographical regions support a diverse range of biotic systems. One can go for an individual trek to the Rigmo or Phoksundo lake as the Trans-Himalayan Range of inner Dolpa is restricted for group trekking (a group permit is required which can be managed from any recognized trekking agency).

Moreover, one can go trekking to the upper Dolpo or rafting in the Karnali region when in the province. The popular cities – Jumla and Simikot would be some nice places to visit while one can always take a tour to the Sinja Valley or the Mount Putha Adventure.

Places to Visit in Surkhet 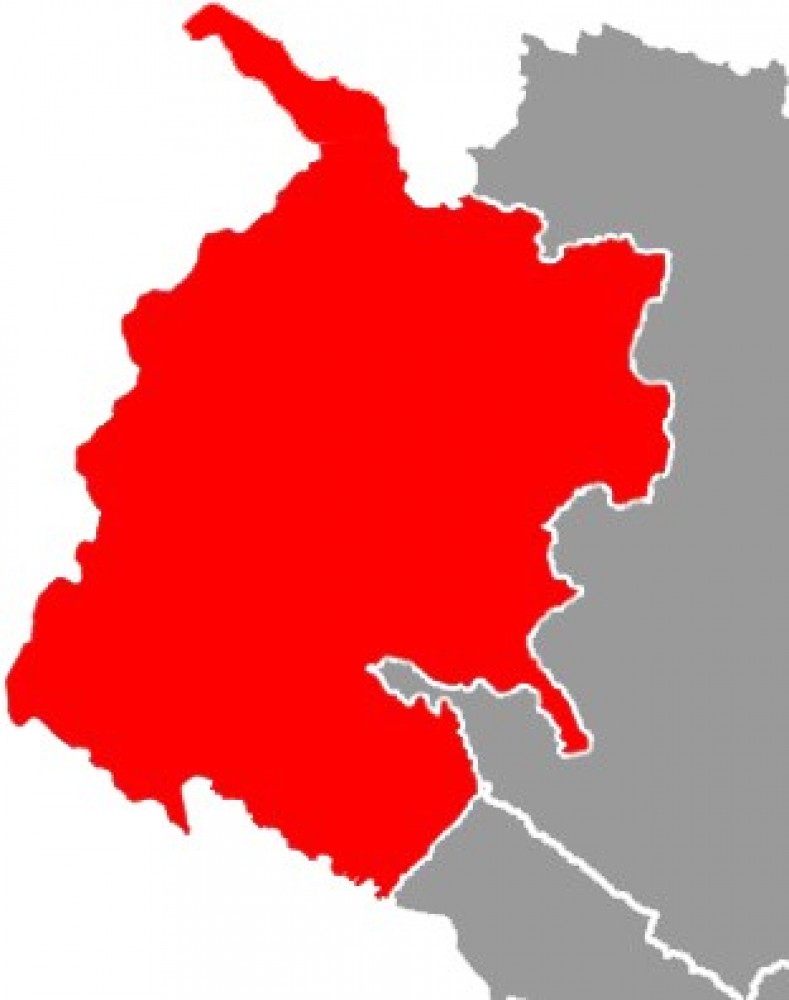 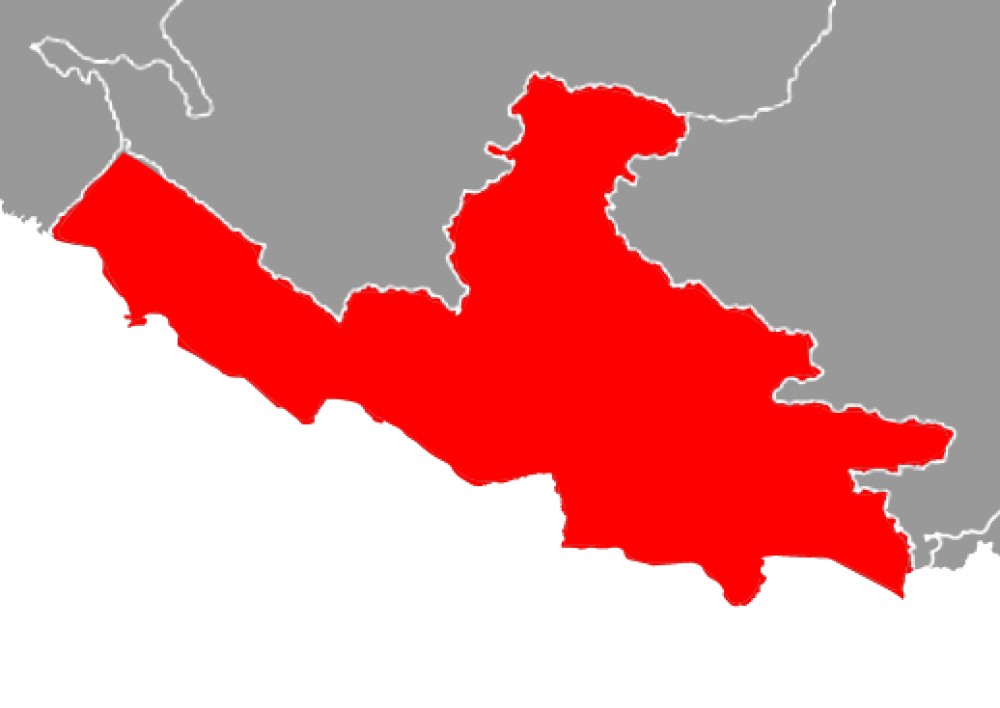 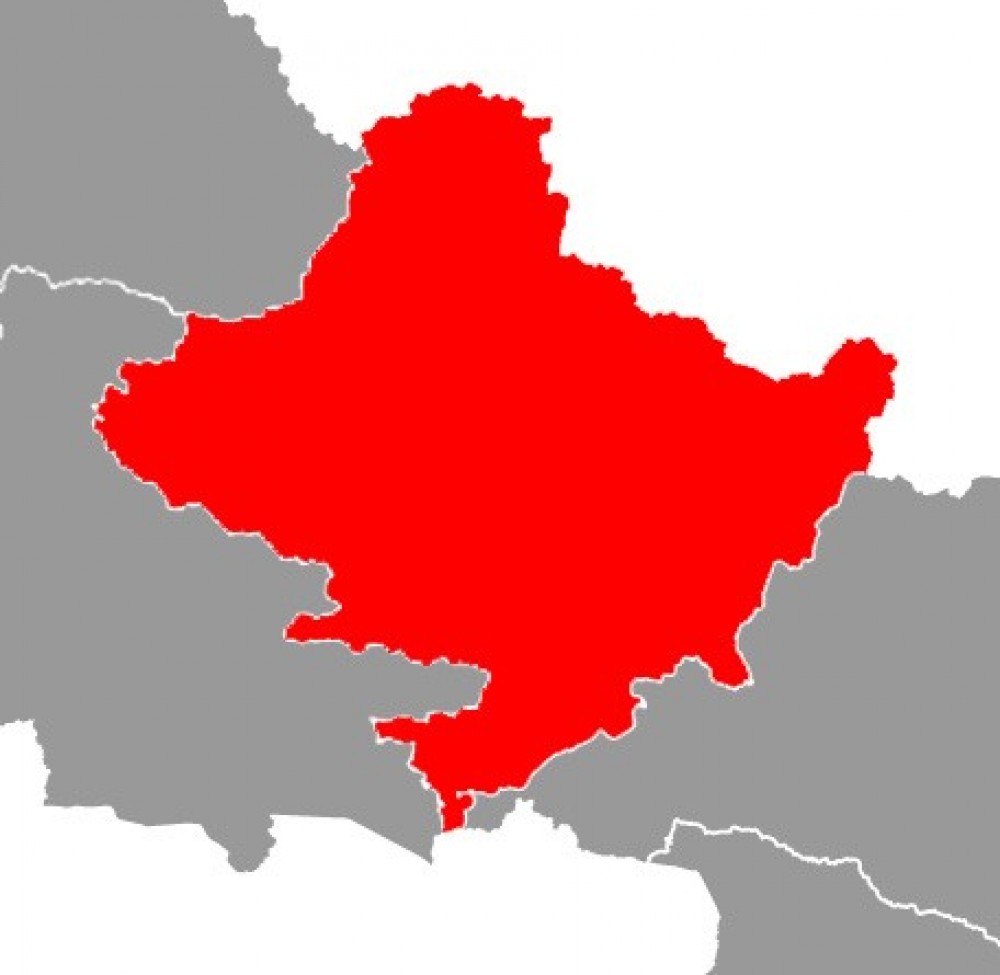 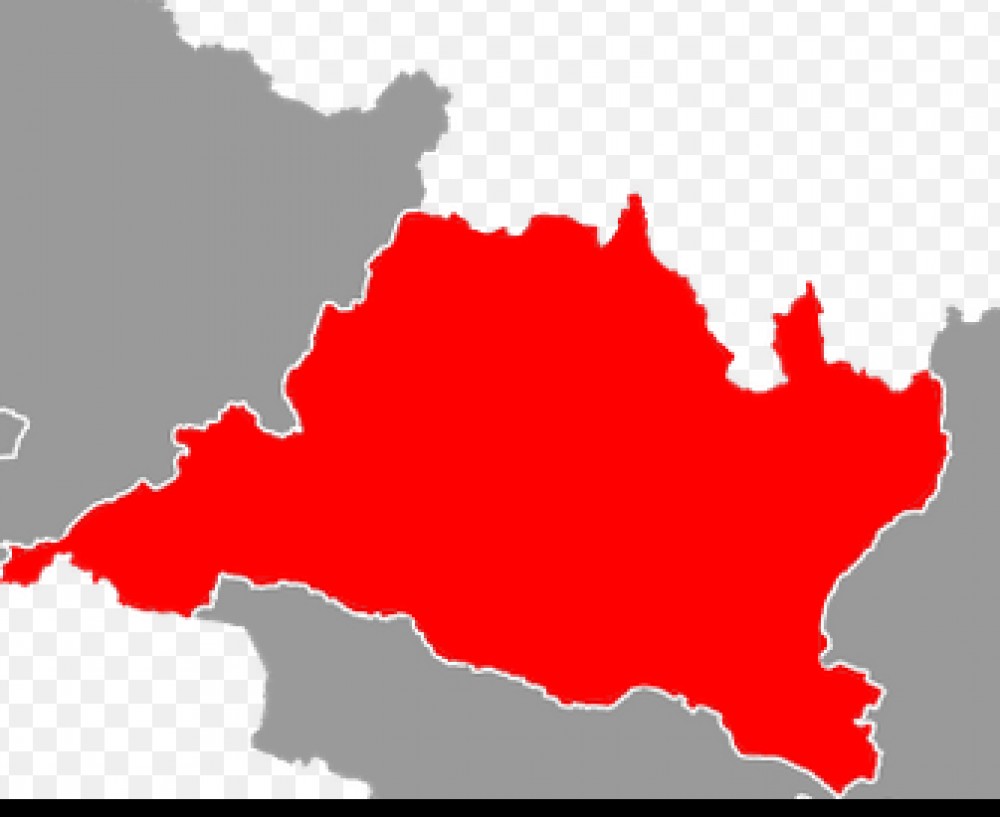