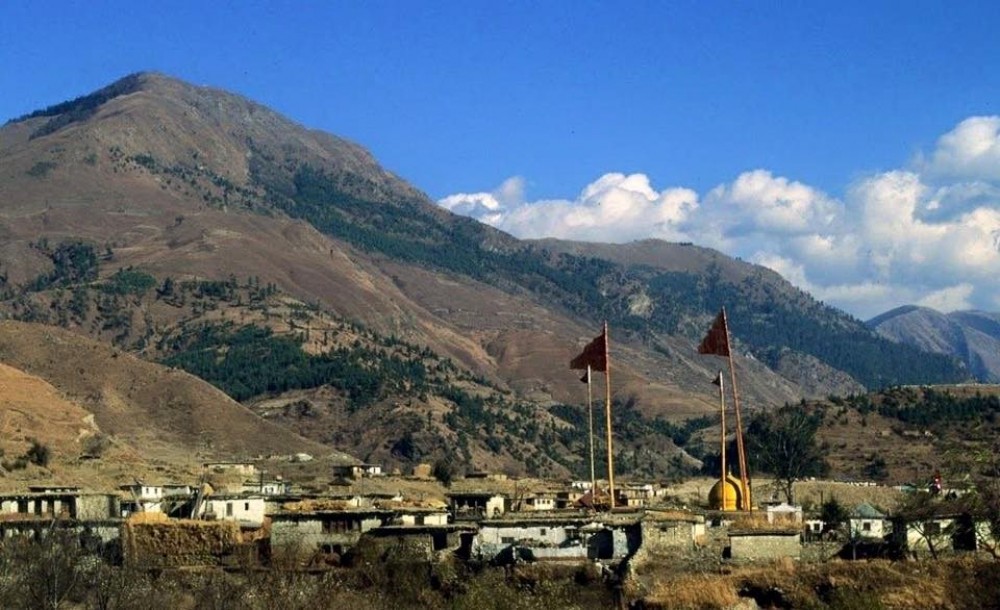 A visit to this valley promises an experience of a lifetime

Sinja valley, which is considered once the ancient kingdom of Nepal, is located in Jumla district. It is the place where Nepali as a language originated and is listedunder the UNESCO World Heritage Sites under the cultural category.

Sinja valley is one of the most amazing places one can ever witness in Nepal. The valley offers rich archeological evidence and facts that relate to the origin of the "Khas" language.

It is believed that the Khasa kingdom or Malla kingdom in the 12th and 14th century was based here. A remarkable ring of huge monolithic stone columns and ruins from ancient settlements have been found here. The earliest examples of "Devnagari" script from the 13th century can be seen on the cliffs and nearby Dullu.

The remains of old palaces, temples and settlements were found during the excavations carried out by the Department of Archeology and Cambridge University. Subsequently the valley was placed on the list of UNESCO World Heritage sites.

Dwell around the UNESCO World Heritage site in Sinja valley where the ruins from ancient settlements tells the story of the city’s glorious past.

Enjoy picturesque landscapes, rich wildlife and the warm hospitality of the locals.

Danphe and Patmara are exhilaratinghikes and mountain bike trails in the hills.

The wooden King and Queen Bridge is surprisingly old and known for its unique wood carvings.

One can get there by taking a flight from Kathmandu to Nepalgunj and then from Nepalgunj to Jumla. After reaching Jumla one can easily hike to the valley or use the local means of transportation.