Places to visit in Surkhet

Popularly known as the gateway to the Karnali region, Surkhet is blessed with skiing slopes, dense forests, magnificent river, gigantic Himalaya's peaks, and many more.

A stopover place like Rara in Mugu, Shey Phoksundo in Dolpa, Chandannath in Jumla, and Panchakoshi in Dailekh, are always on the list of must-visit destinations, but little may people know that Surkhet has its own hidden attractions that many of us miss out on.

Popularly known as the gateway to the Karnali region, Surkhet is blessed with skiing slopes, dense forests, magnificent river, gigantic Himalaya's peaks, and many more. A blissful blend of linguistic, cultural, religious, and biological diversities, this place is among the least discovered destinations in Nepal that offers god gifted natural assets, valley land, river basin, and cool climate.

Here is the list of places that you must not miss when in Surkhet:

The  Hindu Goddess Deutibajai resides in this holy temple situated in the eastern part of Surkhet valley. Having a great cultural importance, Deuti Bajai is a famous holy site for pilgrimage. This site is situated in Birendra Municipality, 2 k.m far from the province headquarter. Constructed by king Yash Malla this place is historically associated with 'Raji' society. The site is popular mainly during important Hindu festivals, Dashain and Chaite Dashain.

A small hillock in the middle of Surkhet valley, Kakre Vihar is home to ruins of a 12th-century stone temple, which shows that the people of the region practiced Hinduism along with Buddhism. The carved stones and bronze statues reflect the images of Buddha and many Hindu Gods and Goddesses including Saraswati and Ganesh. Embracing an amazing view of Birendranagar, this beautiful place continuously ranks as one of the most important tourist destinations. Thousands of people come to this area for religious purposes as well as to experience the rich atmosphere of nature. 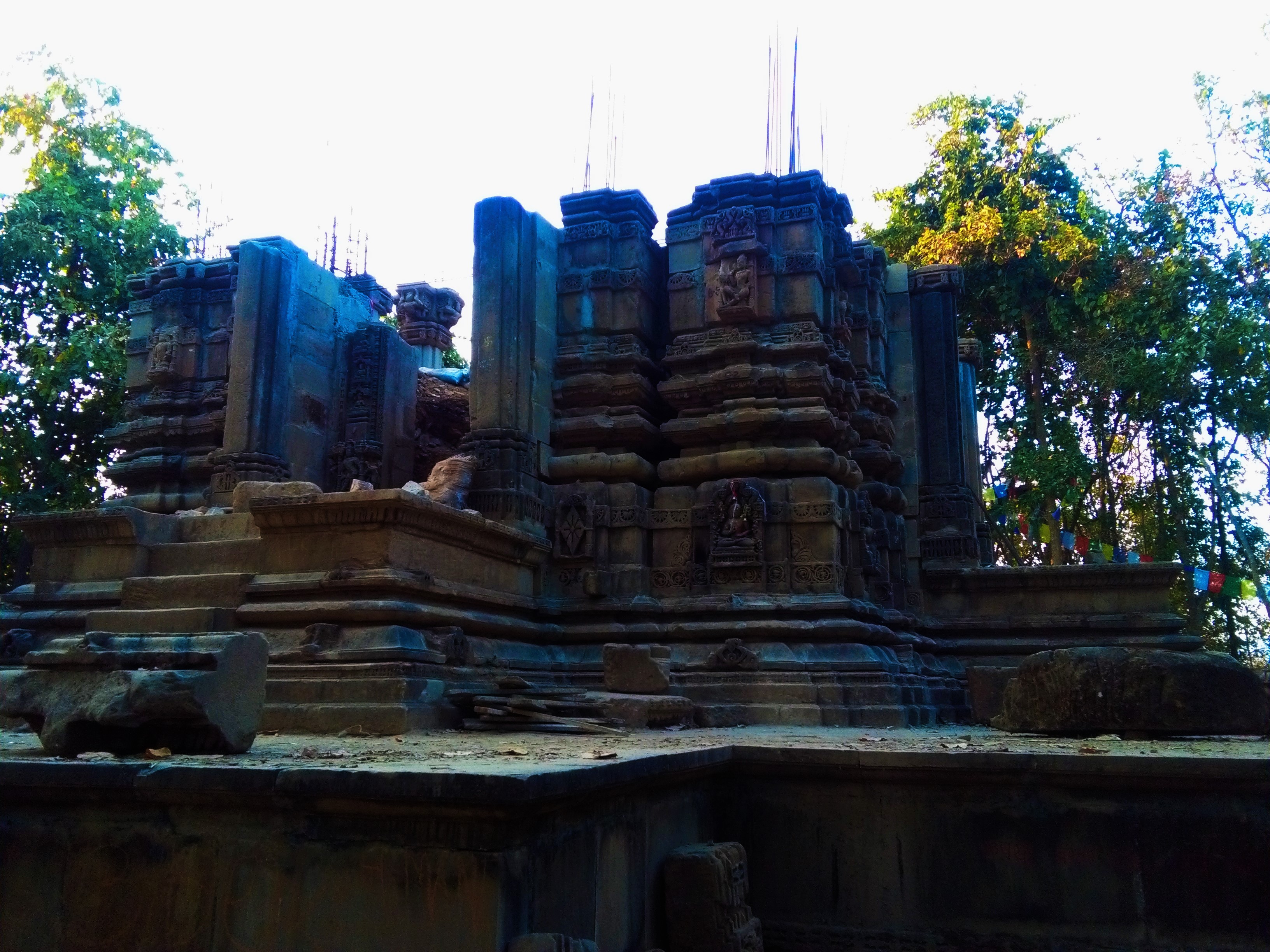 Known for its distinct feature of creating natural bubbles, Bulbule taal is a natural water spring lake. Residing inside the beautiful scenic Bulbule Park, the place is great for family and friends gathering. The main attraction of this beautiful place is its unexplainable beauty and feature of the lake itself. Along with boating and fishing, one can have a natural paradise experience with varieties of floral attractions in the park. 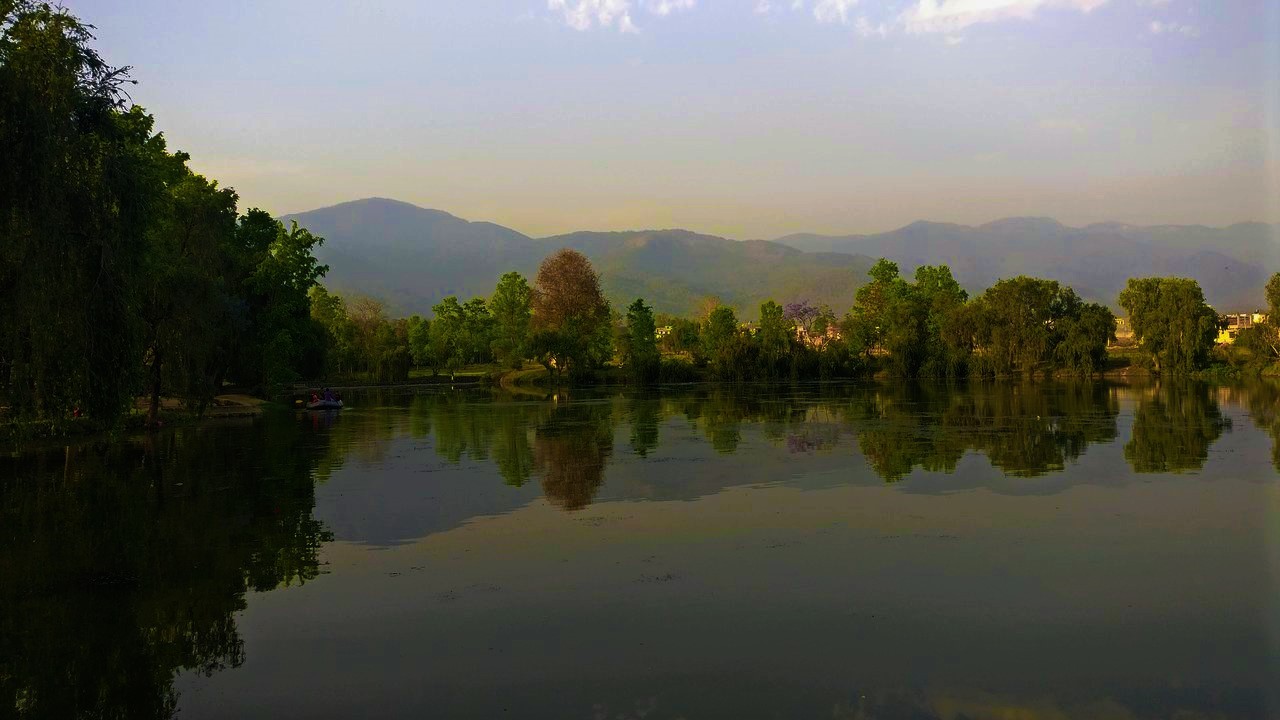 Baraha Lake the biggest lake in Surkhet. It is a hidden gem which spreads over the 12 bigha land, the name for the same. This least explored lake is located in the middle of the jungle which requires hours of hiking. Trapped between the dense forests, Baraha Lake is famous for a fascinating species of aquatic birds with no wings—locally called Jalchara.

Gothikanda provides a haven to escape Surkhet’s sweltering summer heat. Resting on a steep hill, Gothikanda is cool, lush, and vibrant. It makes for a perfect vantage point to view all of the sprawling Surkhet Valley and all the districts in Karnali. The viewpoint requires a half-hour trek uphill from the district headquarters of Birendranagar. One will be mesmerized with stunning views of hamlets faraway set up in the steep hills along the trail. Furthermore, this place is also famous for organic fruits and vegetables. 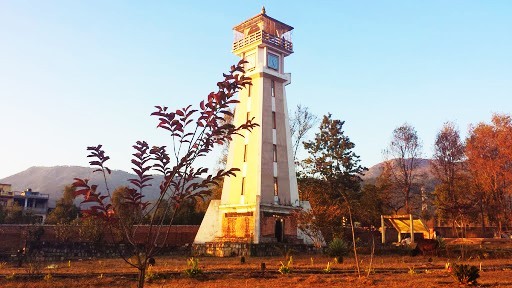