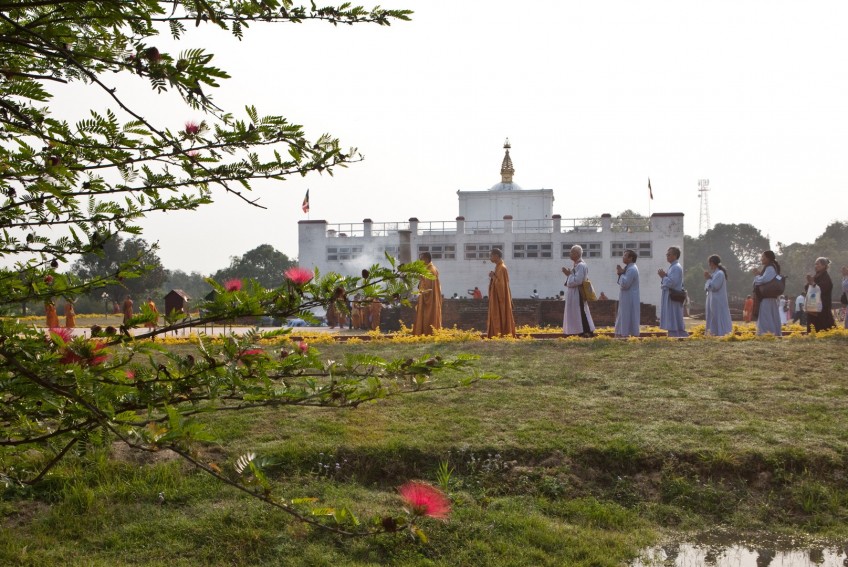 A visit to Lumbini, the birthplace of Buddha, provides a great opportunity for visitors to experience inner peace and spiritual growth.

If you ever have had planned to visit beautiful country Nepal, then surely you may have some sort of expectations and images in your head. You may be imagining all those snow-capped mountains, long lakes, white waterfalls, wildlifes and finally, Lord Buddha. You come to Nepal and don't visit the birthplace of Budhha, then will it be worth it? No, because among all of the places, Lumbini has its own significance which can't be replaced by other places.

Lumbini, birth place of lord Buddha, is located in the south-western of Terai region. This place is considered as the holiest place for buddhist where Gautam Buddha was born in 623 B.C. From the very past days, Lumbini, having great historical importance, has not only attracted buddhist to its place but also other people of many faiths and religions and was successfully listed in UNESCO World Heritage Site in 1997. We can see this place being divided into two zones - Mahanaya and Vajrayana monasteries in the western zone and Theravada Monasteries in the eastern region. Famous visitors from China, Huan Tsang and Faeihan, visited Lumbini and write about it in their writings as - "Lumbini, where the lord Buddha was born, is a heaven on earth where one can see many snowy mountain surrounded by stupas and monasteries."

Lumbini, where Maya Devi gave birth to Buddha, is believed to be a reasonably proved birthplace of him. There are many inscriptions, bricks and other evidence which proved it to be the birthplace. Also, in the process of rediscovering in 1896, Nepali archaeologists found the Ashokan Pillar which proved the linkage between Lumbini and Buddha. Being blessed with the different sites, instruments and shrines of various stages of Buddha’s life, Lumbini has a lot to offer to its visitors. Some major historical attractions are listed below. 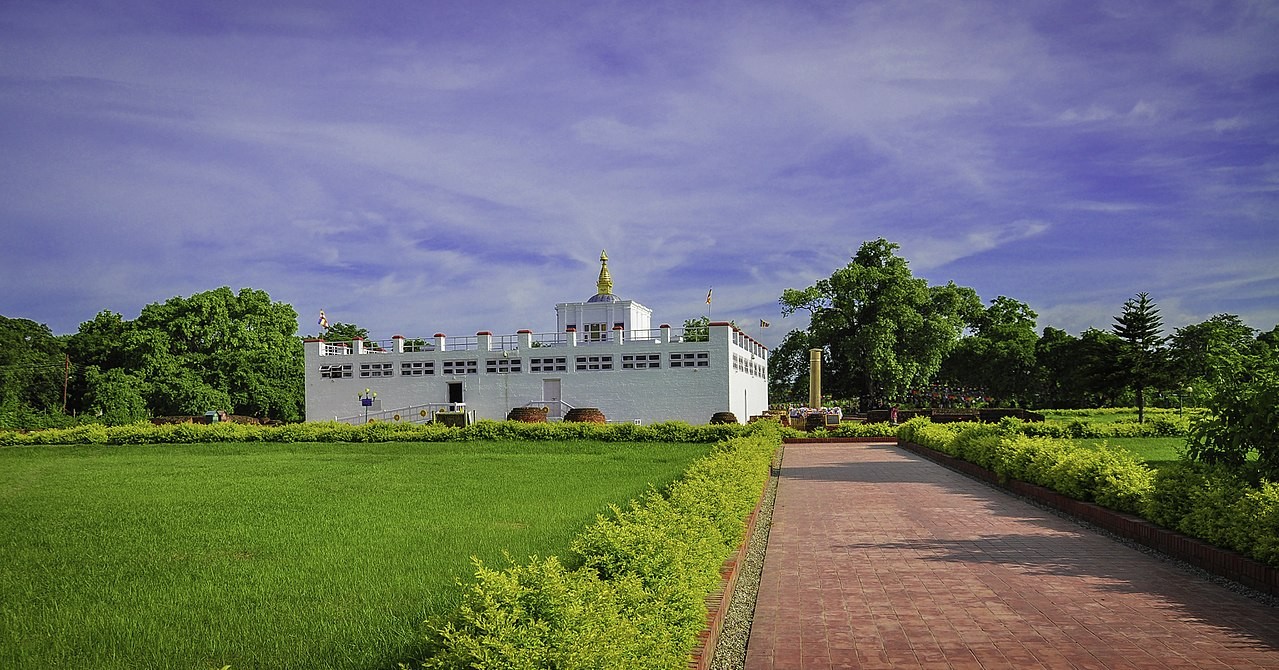 Maya Devi temple was first noted and the crucial temple which is linked with the Buddha's birth. Among all other destinations of Lumbini, it has succeeded in attracting major tourists which were built white in colour, later, to protect the actual birth place of Buddha, ticked by marker stone. One can see Bodhi tree close to this temple which is believed to be the tree where Maya Devi rested while she was travelling. Maya Devi pond, close to Bodhi tree, was the place where Lord took bath for the first time. This temple was named on the name of Queen Maya Devi as it consists of so many tiny places that embarks the memories between mother and son i.e Queen and Lord.

It is located outside the main compound at the northern end of the Lumbini which is dazzling white in color and a very attractive area to visit. It was built by Japanese buddhist whose total cost was around USD 1 million. World Peace Pagoda, as it name suggests, is build to signify unity and humanity among all the races, religions and humans. This pagoda lies in the central of the Lumbini Master Plan. The distance between Maya Devi Temple and this stupa is about 3.2kms. Around this stupa, you will see a lot of people roaming freely and relaxing under the shade of tree. It is believed that this stupa helps to bring peace and calm in your mind because of its serene beauty. This stupa consists of stairs from where you can reach to the top of it. After reaching top of it, you can see the adjacent Crane Sanctuary. This is a protected area where you can see the tallest flying bird, Sarus Cranes, which has special links with Lord Buddha. 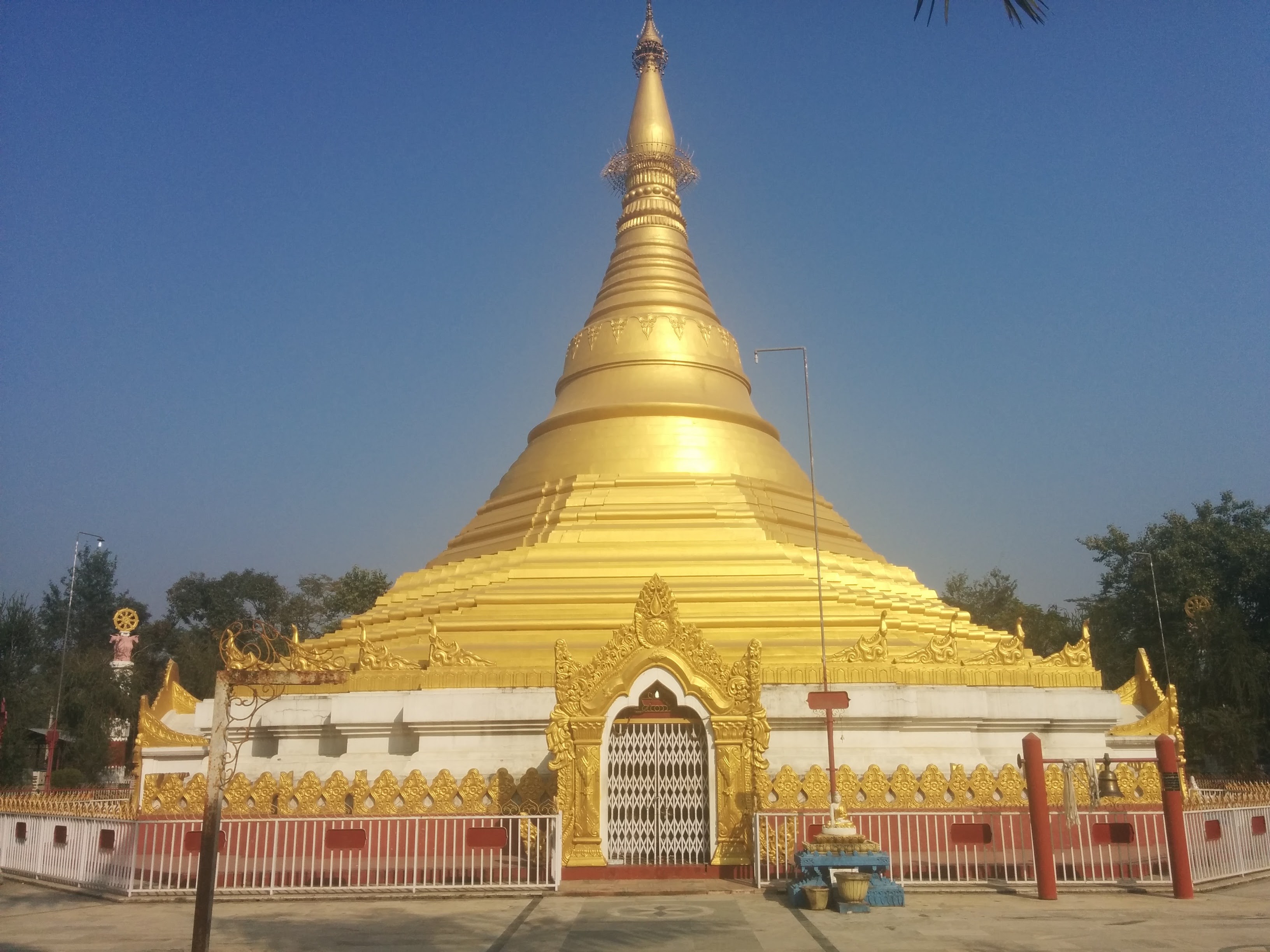 Myanmar Golden Temple is one of the oldest structure of the area which consists of three prayer halls. Among all three prayer halls, the most attractive hall is decorated by a corn cob shaped tower. Within Myanmar Golden Temple, there is another Pagoda - Lokamani Cula Pagoda which is built in the Southern Burmese Style. Its name is Myanmar Golden Temple because it is built in the same way as the temple found in Myanmar. The environment around this monastery is very soothing and peaceful. A lot of buddhist come to this place on an everyday basis for praying and make it more pleasing. Apart of buddhists, people of other religions also visit this temple and found their inner peace. 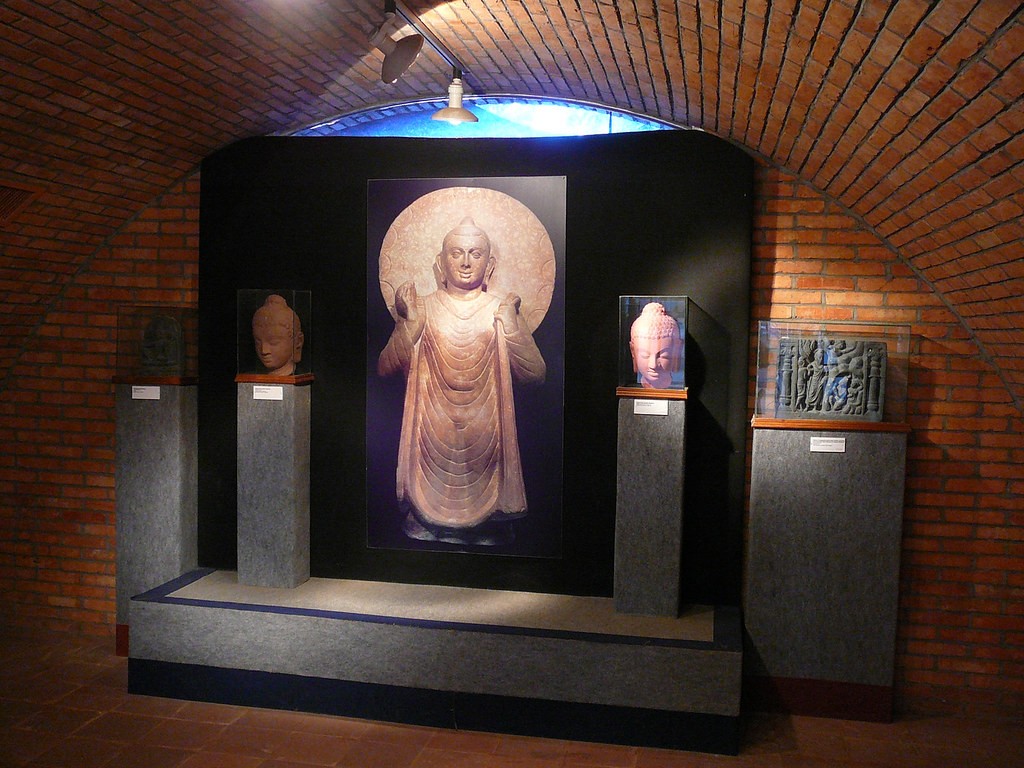 Lumbini Museum is one of the historical place which holds a lot of significance in Buddha's life. It is located inside the UNESCO World Heritage Site of garden area, which was built in the 1970s and later renovated by architect Kris Yao and his team from Taiwan. It consists of about 12,000 artifacts. In the Lumbini museum, there are several rooms where one can finds mixture of art and architecture from the 6th century. You can also see different statues and artwork showing buddhist philosophy, which was made later on to make Lumbini more cultural and famous. In one section of the museum, you can see a lot of traditional outfits and ceremonial items which have pure links with history. Since it lies in village area, it doesn't have much design but still it is one of the most visit places of Lumbini where you can find yourself thinking about life and its purposes. It gives you a lot of positive energy and vibes as its images, decor and arts carries some kind of spiritual power.

Entry Fee: Around USD 1 for all foreign, chinese and SAARC nationals 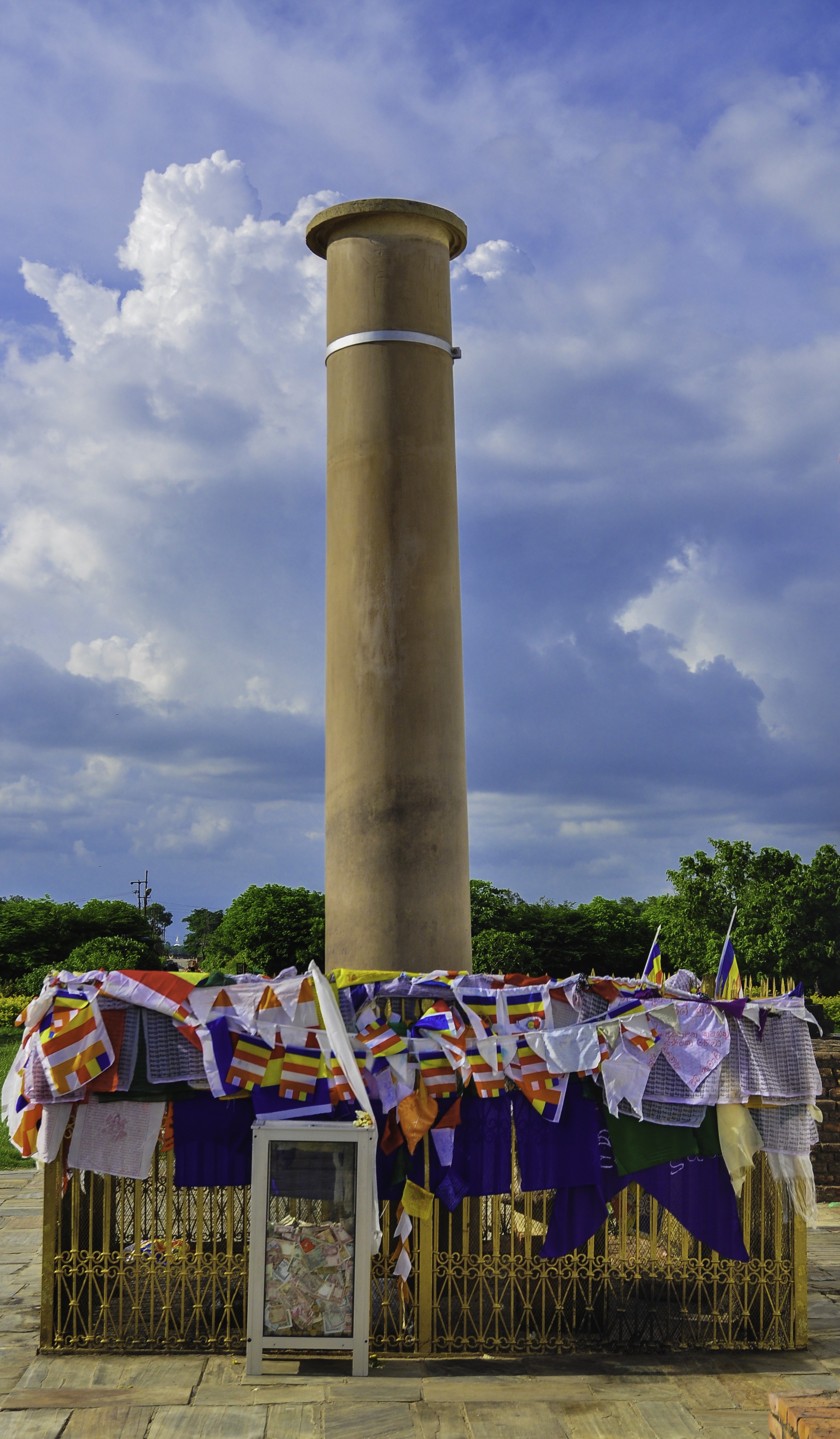 Ashoka Pillar, which is believed to be built in 249 B.C, is the strong evidence that shows Buddha was Born in Nepal. It is located in the Rupandehi of southern Nepal. It is believed that Ashoka Pillar was built by the Emperor of India, Ashoka, when he visited the beautiful village of Lumbini, Kapilvastu. The Emperor of India used to visit Lumbini very often during that time. Ashoka Pillar was one of the many pillars built during the reign of Ashoka. This pillar is 6m tall which is made from pink sandstone. This pillar was lost until Nepalese archaeologists rediscovered it in 1896. Besides all other proofs, this is one of the oldest inscriptions found in Lumbini which shows the exact truth.

Basically there are two main ways to reach Lumbini.

By Fight: You can take a flight from Kathmandu to Bhairahawa which costs between USD 180-200. Then from Bhairawaha, you can take taxi, bus or rickshaw to reach Lumbini