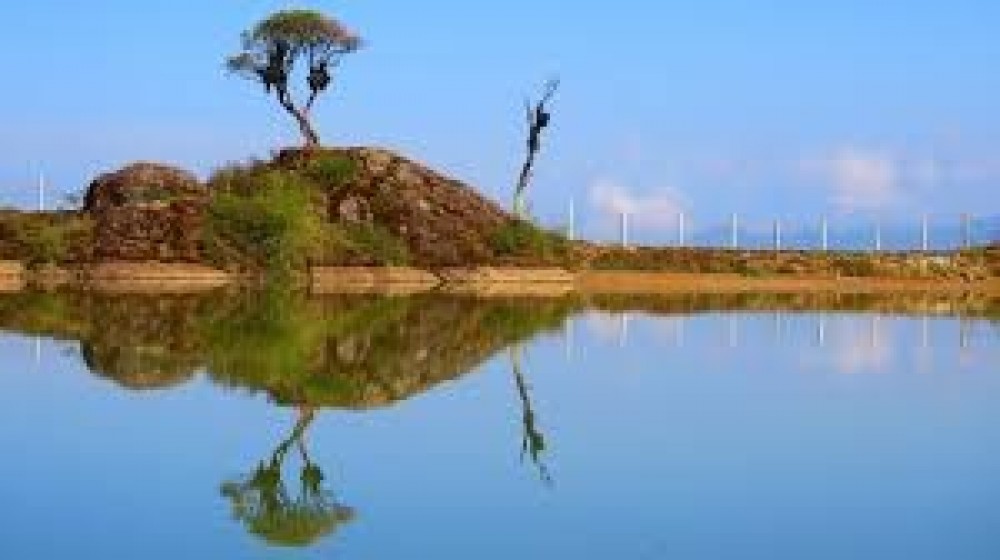 Home to the last weaving communities left in the Himalayas, it is famous for traditional rugs and Buddhist culture

Olangchung Gola is a small village located in Taplejung district, Nepal. The scenic village is situated north of the Tamor River in the mountain area of in the northwest, bordering Tibet.

The village holds historical importance as the end of The Gorkha War between Nepal and Tibet was negotiated in this tiny yet beautiful village. The indigenous inhabitants residing here are called Wallung. They are referred as the last weaving communities left in the Himalayas.

Tucked away between the twin 8000m peaks of Mt Kanchenjunga, the third highest peak in the world and Mt Makalu, the village is famous for its artisans and the beautiful rugs they produce.

The usually snow covered Olangchung Gola has huge potential to be developed for tourism.

Kanchenjunga Conservation Area unique and famous for its amazing and spectacular flora and fauna.

The 400-year old Diki Chhyoling Gompa of Olangchung Gola which has a life-size statue of Avalokiteshvara. The butter lamp at the altar that has been burning here uninterrupted since the construction of the gompa.

Remarkable views of towering Himalayan peaks, 13 of the world's highest peaks, one of which is the 3rd highest mountain in the world, Mt. Kanchenjunga (8,586 m).

Gupha Pokhari is anatural pond and holy pilgrimage site for both Hindus and Buddhists located on the way to the valley.

Olangchung Gola,lies in a fantastic alpine valley that is stunning both in scenery and culture with great tourism possibilities.

There are flights from Kathmandu to Sukhetar of Taplejung.The distance between the Taplejung and the valley is 48.2km. Upon arriving there, local transportation means can be used to reach upto Phungling leading to Olangchung Gola.