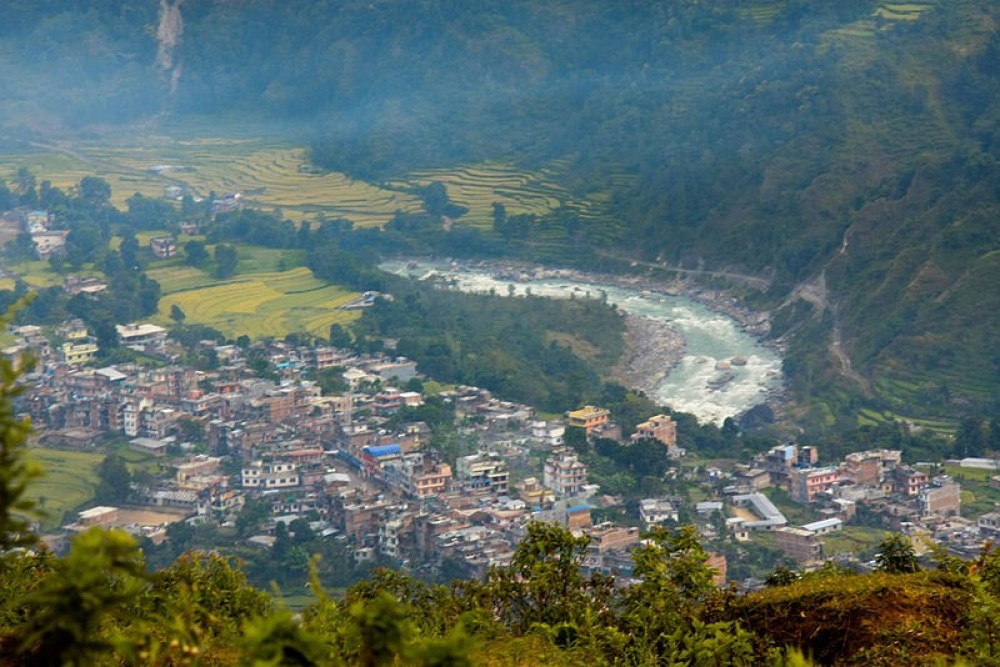 The gateway to the famous Annapurna Circuit

With the subtropical climate and deciduous forest, Besishahar is the gateway to the famous Annapurna Range trek. Besishahar is a municipality and the district headquarters of Lamjung. Lamjung lies in the mid-hills of Nepal spanning tropical to trans-Himalayan geo-ecological belts, including the geographical midpoint of the country. Lamjung is gifted with a great enthralling view of mountain ranges, lush hills, rivers and streams, waterfalls, old hamlets as well as the beauty of culture, tradition, religion, multi-ethnic people.

Besisahar translates to ‘The city at the base of a hill.’ The majority of the population belongs to ethnic communities of Brahmin, Magar, Chhetri, Tamang, Newar and many others. It is host to probably the highest density of the Gurung ethnic population in the country. At the time of the 2011 Nepal census, it had a population of 39,356 including Besishahar, Gaunshahar, Udipur, Chiti, Baglungpani, Bajhakhet and Chandisthan. The epicenter of the 2015 earthquake was near the Lamjung district. So, the houses made from mud were damaged badly, however, not harming the house made from concrete. The town largely escaped the devastation suffered in other places in Nepal.

The starting point of the Annapurna Circuit, Lamjung Himal Trek.

Rafting and Kayaking in the Marshyangdi River.

Explore the beautiful and mesmerizing villages nearby like Gaunshahar, GhaleGaun, Majh Gaun. 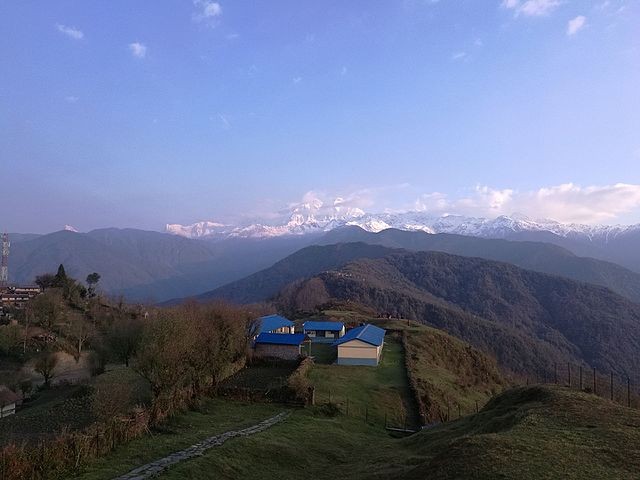 Community Homestay; Experience the warm hospitality of the Kaulepani village. 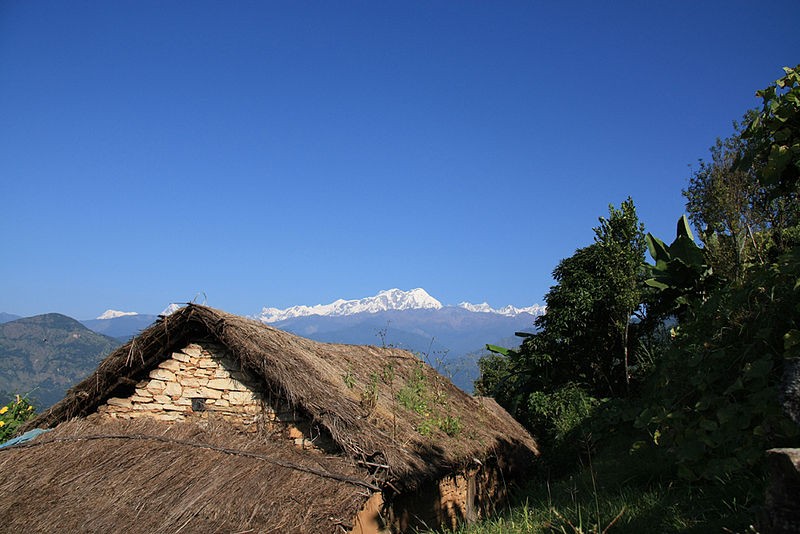 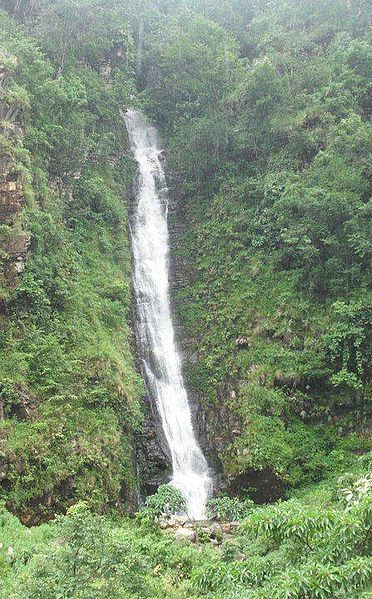 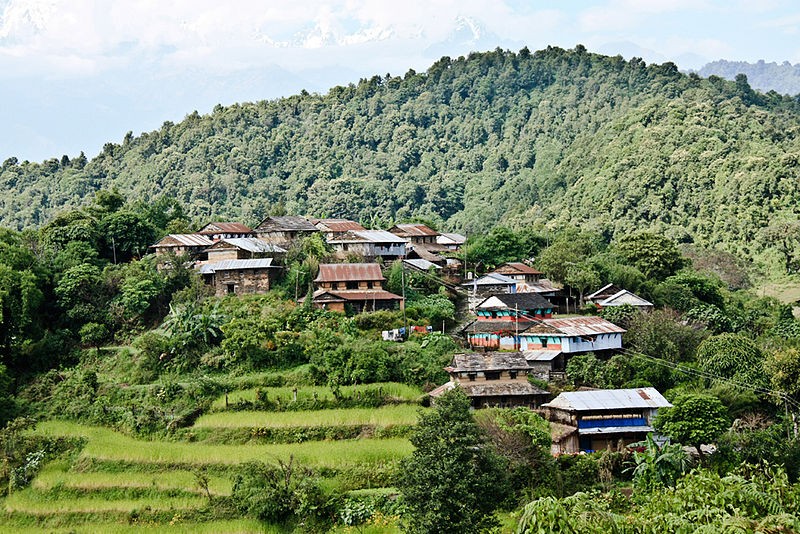 The underground road of the Bhotewodar- Dalal area.

Dumre–Besishahar–Chame Highway connects the city to the Prithvi Highway and the rest of Nepal. The proximity of Besishahar from Kathmandu is 178km and Pokhara is 108km. Regular buses and microbus are available for the city from different parts of the country. Small-sized automobiles like local buses, taxies and motorbikes are useful for travelling in this area.

Besisahar doesn't have an airfield. However, Pokhara Airport is located close to the city. Regular buses and taxis are available to reach Besisahari from the airport. Yeti Airlines, Shree Airlines have been providing their service.