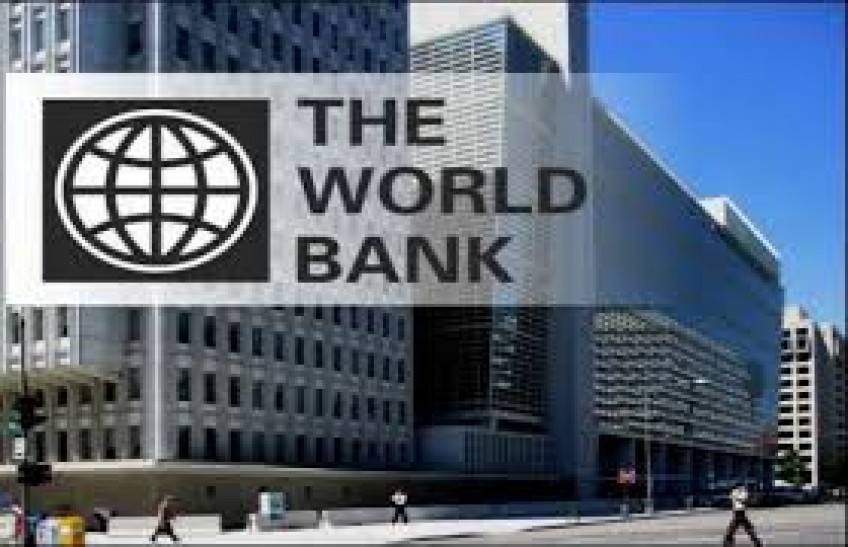 Nepal’s economy is projected to grow by only 0.6 per cent in 2021, inching up from an estimated 0.2 per cent in 2020 as lockdowns caused by COVID-19 disrupts economic activity, especially tourism, says the World Bank’s latest South Asia Economic Focus.

Released today, the twice-a-year-regional update notes that South Asia is set to plunge this year into its worst-ever recession as the devastating impact of the pandemic on the region’s economies linger on, taking a disproportionate toll on informal workers and pushing millions of South Asians into extreme poverty.

The report forecasts a sharper than expected economic slump across the region, with regional growth expected to contract by 7.7 per cent in 2020, after topping six per cent annually in the past five years.

Regional growth is projected to rebound to 4.5 per cent in 2021. Factoring in population growth, however, income-per-capita in the region will remain 6 percent below 2019 estimates, indicating that the expected rebound will not offset the lasting economic damage caused by the pandemic.

In previous recessions, falling investment and exports led the downturn. This time is different as private consumption, traditionally the backbone of demand in South Asia and a core indicator of economic welfare, will decline by more than 10 per cent, further spiking poverty rates. A decline in remittances is also expected to accelerate loss of livelihoods for the poorest in some countries.

“The economic consequences of the pandemic and impact on livelihoods across Nepal is expected to be the most acute for informal workers or those without social security or assistance, who are more at risk of falling into extreme poverty,” stated Faris Hadad-Zervos, World Bank Country Director for Maldives, Nepal and Sri Lanka.

“Swift action is needed to provide incomes, social protection, and employment to support them. This includes key investment climate reforms to promote physical infrastructure and access to finance for the informal sector to shorten the transition to recovery,” the Country Director recommended.