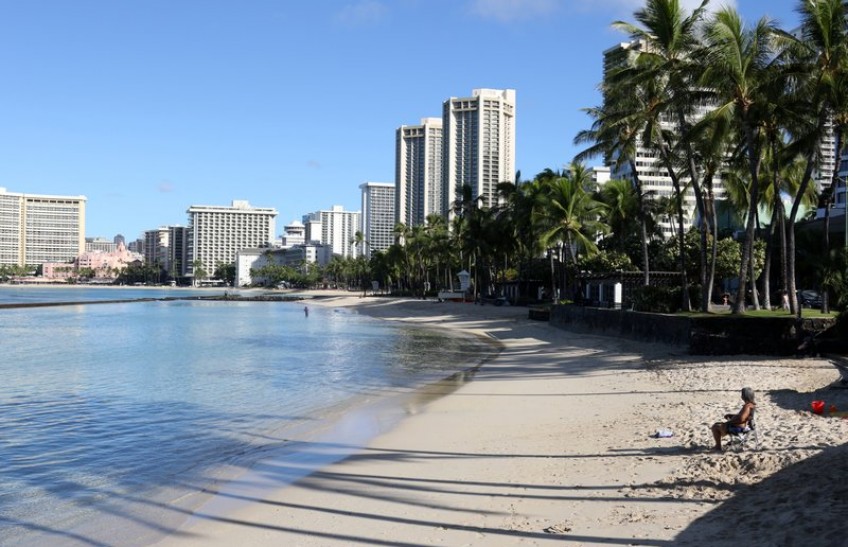 Despite increasing coronavirus cases across the US, Hawaii officials hope to reboot tourism next week by loosening months of economically crippling pandemic restrictions, including a mandatory 14-day quarantine for all arriving travelers.

The plan, which was postponed after the virus surged in the summer, will allow Hawaii-bound travelers who provide negative virus test results within 72 hours of arrival to sidestep two weeks of quarantine.

But the Oct. 15 launch of the pre-travel testing program is causing concern for some who say gaps in the plan could further endanger a community still reeling from summer infection rates that spiked to 10 percent after local restrictions eased.

State Sen. Glenn Wakai, chair of the Committee on Economic Development, Tourism and Technology, said one problem is that the tests are not mandatory for all. Travelers can still choose to not get tested and instead quarantine for two weeks upon arrival, which means those with a negative test could get infected on the plane.
Hawaii has lived under quarantine laws for months, but hundreds — at times thousands — of people have arrived daily since the pandemic started. Some have flouted safety measures, leading to arrests and fines for the scofflaws.

Before the pandemic, the state received about 30,000 visitors a day.

If the islands face another coronavirus surge because of a hasty return to tourism, another lockdown could spell economic disaster, Wakai said.

He said the state has mismanaged the pandemic from the beginning. Hawaii’s state epidemiologist and its director of health both left their positions in September after concerns were raised about their handling of the virus and the state’s contact tracing efforts.

Wakai also worries that reopening tourism before children are safely back in school could challenge parents who return to work in the tourism industry. But others view the pre-travel testing plan as the best way to add a layer of protection while kickstarting the economy. Hawaii has had one the nation’s highest unemployment rates since the start of the pandemic, which ground to a halt nearly all vacation-related activity.

The blow to tourism has taken a toll on Hawaii residents who depend on the sector to survive. Scores of businesses have closed for good. Hotels have shuttered or operate under limited capacity. Bars remain closed and restaurants struggle with take-out only or a cap on the number of guests they can serve. The October measure could bring back paychecks for many workers.