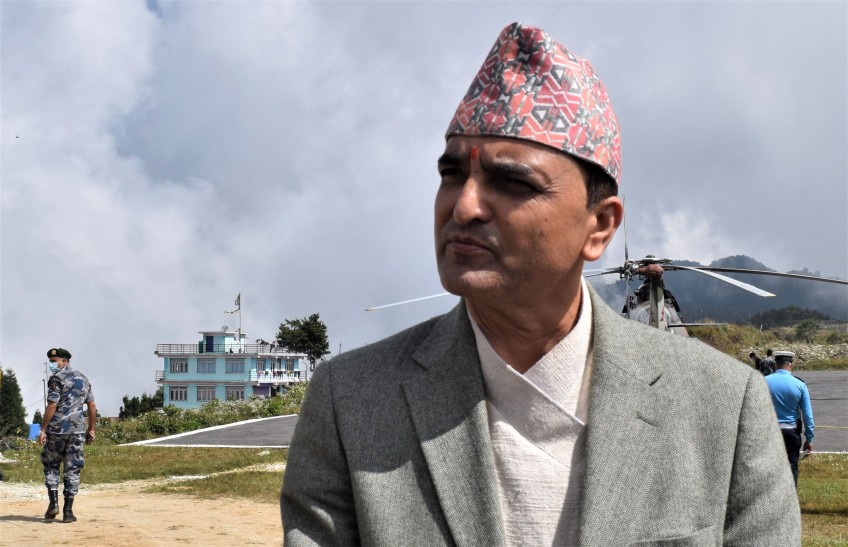 Minister for Culture, Tourism and Civil Aviation, Yogesh Bhattarai, said that preparation are underway to open religious shrines across the nation from October 17.

Talking to media persons at Suketar airport, Minister Bhattarai, who reached his hometown, Taplejung, today to inaugurate Border Outpost (BOP) at Olangchungola, said, “The government has made preparations to open religious and cultural sites, closed since long due to COVID-19.”

He shared that the proposal for opening the religious sites would be taken in the next cabinet meeting and it would be opened from October 17 gradually if the proposal was passed.