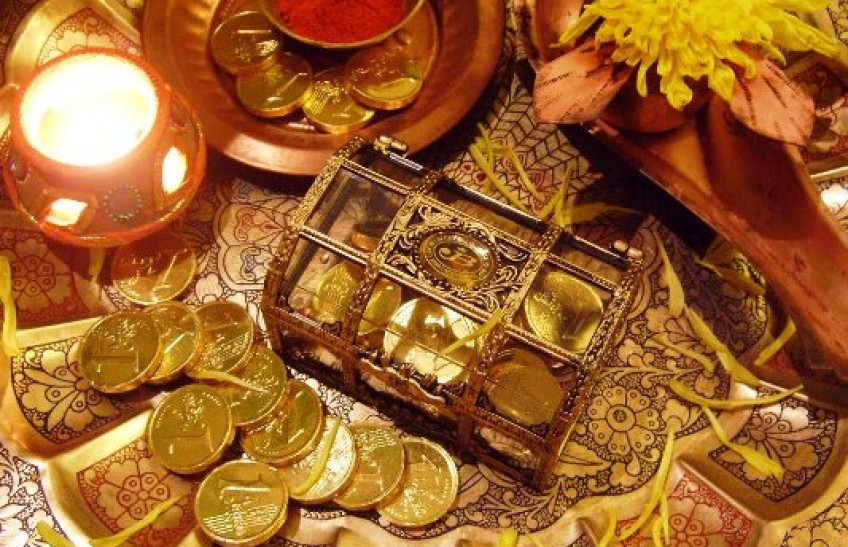 Dhanwantari Jayanti, which is celebrated every year on Kartik Krishna Triodashi, is being celebrated all over the country by organizing various programs today.

The origin of Lord Dhanvantari is mentioned in the Vedic Sanatan Hindu scriptures by taking the nectar urn on the day of Kartik Krishna Triodashi to cure the disease of the sick person while churning the sea as the leader of Dev and Asura Mili Nag and Madani of Mandarachal mountain.

Today, Ayurveda doctors take this day as an opportunity to start a good deed by making a satsankalpa. After the establishment of Ayurveda Campus in Naradevi, Kathmandu in 1985 BS, Dhanwantari Jayanti was officially celebrated in Nepal. At that time, the Ayurveda Campus established in the name of the State Ayurveda College was operating as a teaching hospital of the Ayurveda Hospital.

Dr. Shiva Mangal Prasad, Campus Chief of Tribhuvan University, which has been operating as an integral campus under the Institute of Medical Studies since 2029 BS, informed the RSS. The Ayurveda campus has now shifted to Kirtipur. He also said that worship of Lord Dhanwantari is being performed in the morning on the occasion of Dhanwantari Jayanti and Health Day. In the afternoon, a webinar is being organized due to the Corona epidemic.