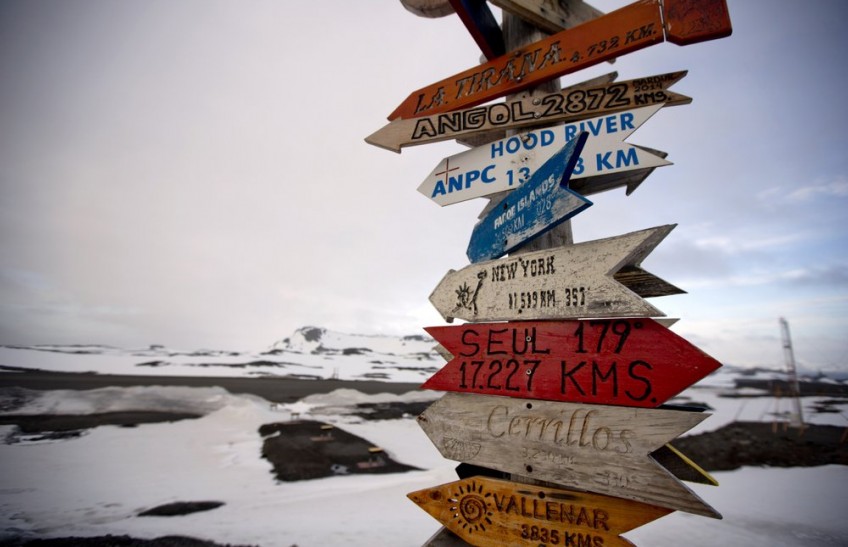 A few places have yet to report even a single case of infection. Some have been genuinely spared so far, while others may be hiding the truth

From Argentina to Zimbabwe, from the Vatican to the White House, the coronavirus has spread relentlessly. It’s been confirmed on every continent but one and in nearly every country. Yet a few places have yet to report even a single case of infection. Some have been genuinely spared so far, while others may be hiding the truth.

The largest cluster of countries without the coronavirus is in the South Pacific. Tonga, Kiribati, Samoa, Micronesia and Tuvalu are among the small island nations yet to report a single case. They haven’t been spared from the pandemic’s effects, however. 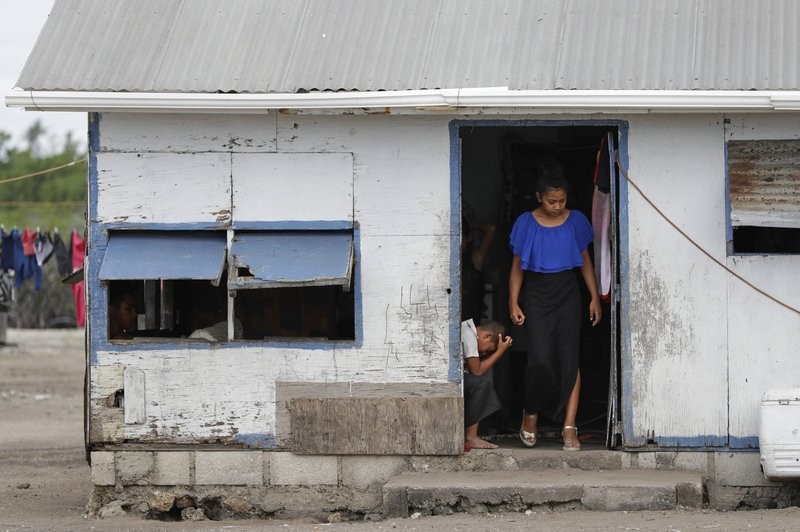 Tonga managed to keep the virus out by stopping cruise ships from docking and closing the airport in March, says Paula Taumoepeau, the president of the Chamber of Commerce and Industry. He says the government even imposed a lockdown, even though there were no known cases. These days, only people who have first tested negative are allowed to return on occasional repatriation flights. He says he finds it hard to believe the confirmed death toll in the US alone exceeds twice his entire nation’s population of just over 100,000.

“I think the government has done a good job keeping COVID away from Tonga, but it has had a big impact on businesses, especially tourism and accommodation. It’s very, very bad,” Taumoepeau says. “None of the businesses have escaped.”

Not everywhere in the South Pacific has been spared, either. Over the past two weeks, Vanuatu and the Marshall Islands reported their first cases, from quarantined travelers. Fiji and the Solomon Islands each count a handful, while Papua New Guinea has reported about 600 cases and seven deaths. French Polynesia has been particularly hard hit, with more than 11,000 cases and 50 deaths.

There has been perhaps no place on Earth where people have been more vigilant in keeping out the virus than Antarctica, the only continent which remains virus-free. That’s because any outbreak would be difficult to control in a place where people live in close quarters and where medical capabilities are limited. People who do get gravely ill on Antarctica typically must be evacuated, a process that can take days, or even weeks, due to the extreme weather conditions, which can delay flights. 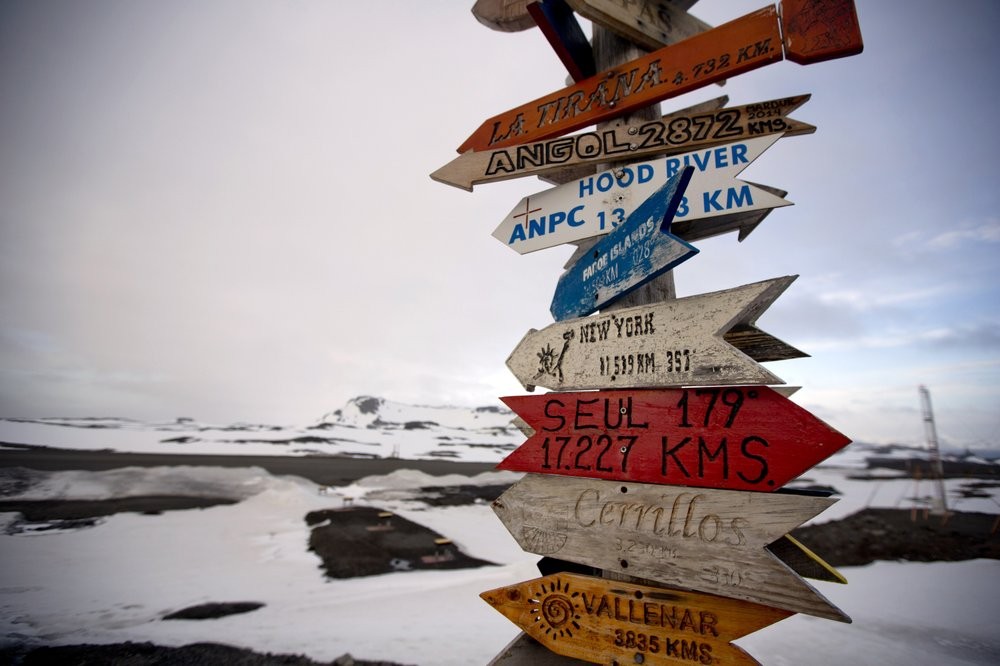 While most countries have been reducing the number of scientists and staff they are sending to Antarctica this Southern Hemisphere summer, hundreds of people still have been arriving to ensure bases are maintained and long-term scientific programs continue to tick over.

Michelle Rogan-Finnemore, the executive secretary of the Council of Managers of National Antarctic Programs, says people planning to travel to Antarctica are typically tested in their home countries before leaving and then quarantined for at least two weeks in their final gateway country before flying to Antarctica. Once there, she says, people are typically tested again and are required at first to remain socially distanced and wear masks.

Rogan-Finnemore says they’re making every effort to keep the virus out. “We’re doing our best in a global pandemic,” she says.

With a population of more than 25 million, North Korea is by far the largest nation yet to report a single case, although there’s widespread skepticism over leader Kim Jong Un’s claim of a perfect record in keeping out the “evil” virus.

North Korea says its anti-virus campaign is a matter of “national existence.” It has severely restricted cross-border traffic, banned tourists, flown out diplomats and mobilized tens of thousands of health workers to screen entry points, monitor residents and isolate those with symptoms.

The North’s lockdown and its extreme anti-virus measures are believed to be stressing its already crippled economy. But an outbreak could be devastating in a country that lacks medical supplies and modern healthcare infrastructure. Most analysts believe North Korea has had at least some cases of COVID-19 because it shares a porous border with China, where smuggling activities are common. Some believe the North may be in the grip of a significant outbreak.

As with North Korea, there is significant doubt about Turkmenistan’s claim of zero cases. Authorities in the secretive and authoritarian Central Asian nation of 6 million have rejected allegations they’re hiding information about the outbreak. And yet health officials have recommended people wear masks and keep a distance of 2 meters (7 feet) from each other in public places. 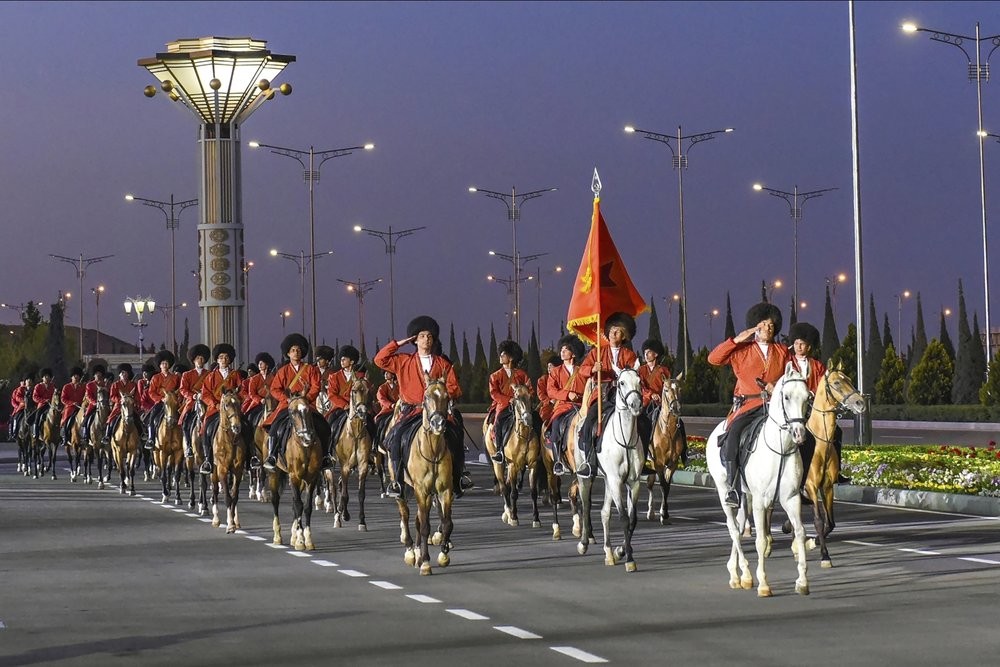 In March, Turkmenistan restricted travel in and out of the country and restricted mass religious events. A World Health Organization delegation that visited Turkmenistan in July said the country should take stronger actions. The WHO recommended “activating critical public health measures” as if the virus was already circulating, delegation head Dr. Catherine Smallwood said at the time.

Shanghai Quarantines 186 After Case At Airport