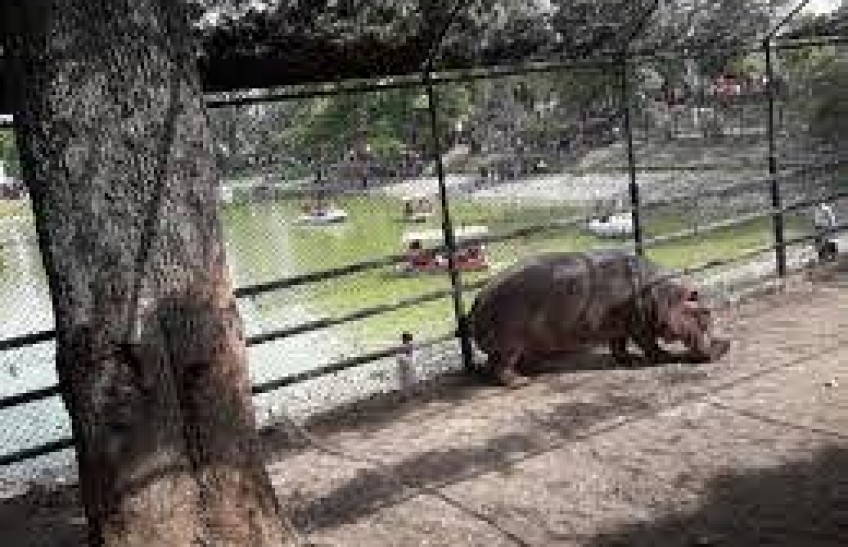 With the closure of the zoo for almost eight months, the Central Zoo is facing hardship in management owing to zero income

The Central Zoo in Lalitpur which was closed since March 20 is preparing to reopen by adopting health protocols.

Management Chief of the Central Zoo, Dr Chiranjibi Prasad Pokhrel, said that they were planning to reopen the zoo as its closure for long was affecting food supply for animals as well as the employees’ management.
“Coronavirus infection has not reduced but the terror is reduced to some extents. The zoo will be opened in some days and the set of rules for this is also ready,” Pokhrel added.

Once the rules are unveiled, the zoo administration will allow visit of only 800 people at a time, and the visitors would be prevented from feeding and touching the animals. Use of facemask is mandatory, games for the children are restricted and the visitors could stay maximum one and half hours from 10 am to 5 pm, according to Pokhrel.

With the closure of the zoo for almost eight months, the Central Zoo is facing hardships for its management owing to zero income. Prior to the coronavirus outbreak, a total of 80 officials were working but 20 officials are laid off now.

Meanwhile, the Central Zoo is facing trouble due to the lack of an animal rescue centre. As there are human-animal conflicts after wildlife enter or attack human settlements, animals are managed in the zoo. Such animals should be kept under surveillance for health checkups but the zoo lacks sufficient place for this, officials shared.