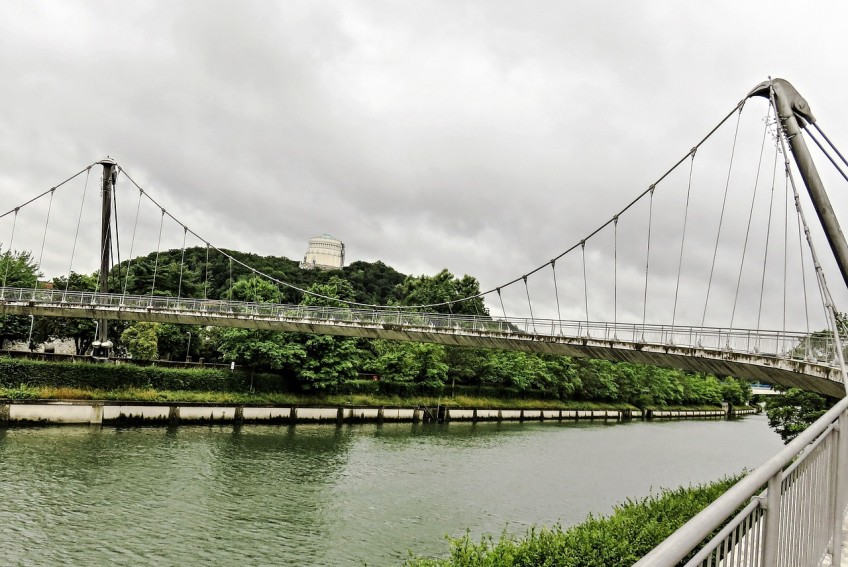 Nepal, rich in trekking paradise, is the best tourist destination in the entire world. Every year thousands of tourists visit here to explore its natural beauty of mountains, wildlife, lakes, rivers, temples, national park, conservation area, hill station etc. in different cities like Kathmandu, Patan, Bhaktapur, Pokhara, Chitwan, Lumbini etc. Besides these, there are many other things which give visitors a perfect touch for discovering this place again and again.

Nepal is perfect not only in terms of natural beauty but its short and long bridges, too which offers comfort to its visitors to travel from one city to another in ease. From highway to streets, to bridges and urban planning, Nepal is no less in architectural design. Today, tourists plan for their vacation not only to wander around its natural beauty but also to explore the beautiful bridges and its design which retain the Nepalese culture.

Here is a list of 6 famous bridges in Nepal 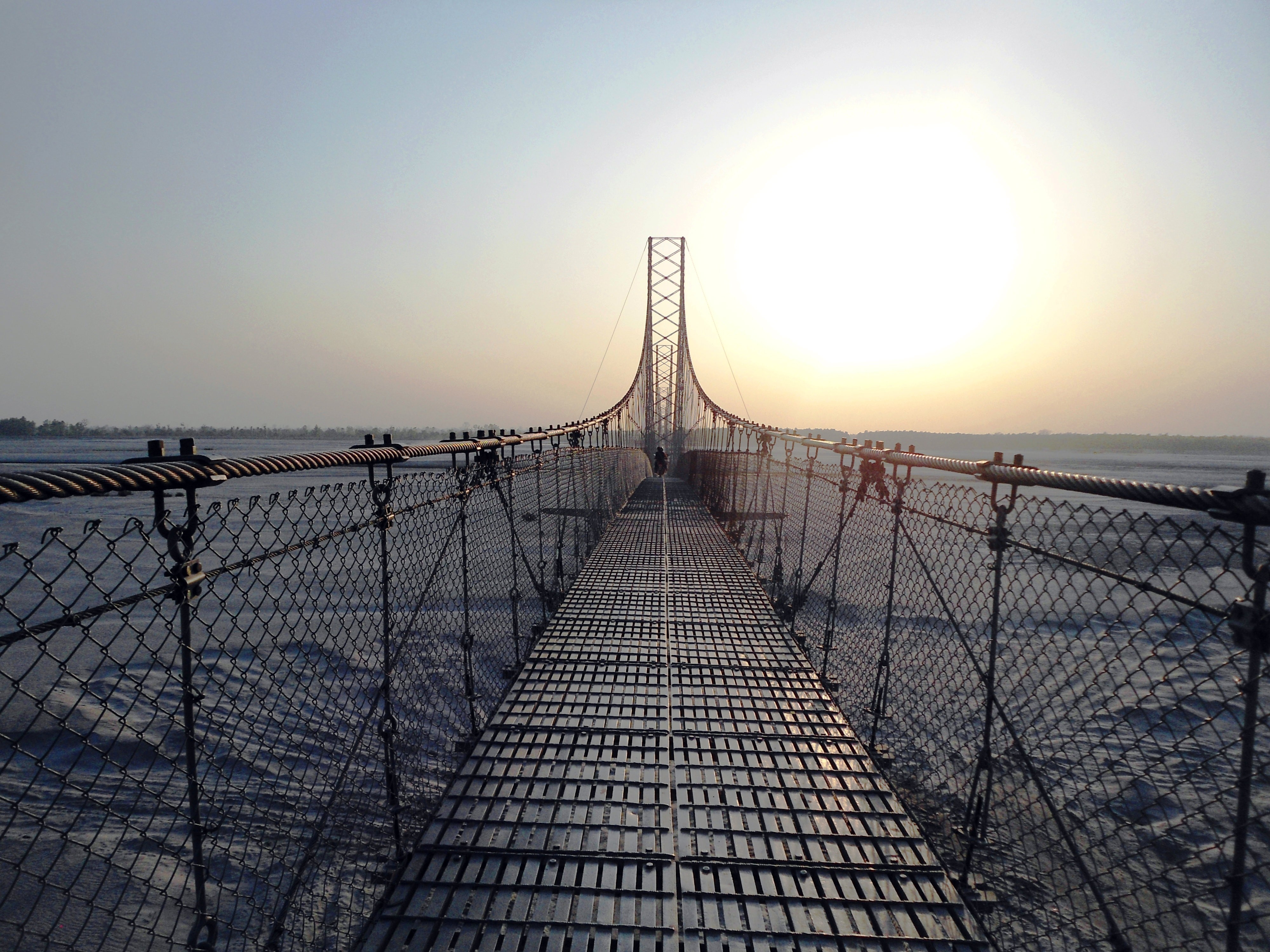 Mahakali bridge, which is also known as the Dodhara-Chandani Bridge, is definitely the longest multi-span pedestrian bridge in Nepal. It is located in Mahakali, Kanchanpur. It crosses the giant Sharda river, famous as Mahakali river, with a total length of 1498.5 meters. As the name suggests, this bridge connects the two villages - Dodhara and Chandani and has made it easier for people to get along one another villages for business purposes.It is made by utilizing four suspension columns helped by steel arches. Besides, the 1.6m wide scaffold deck is hardened by a strong metal grille to help the entry of lightweight autos as well. This bridge hasn't gained much tourist attraction but it is recommendable to all that this site is worth visiting from the architectural and design side. 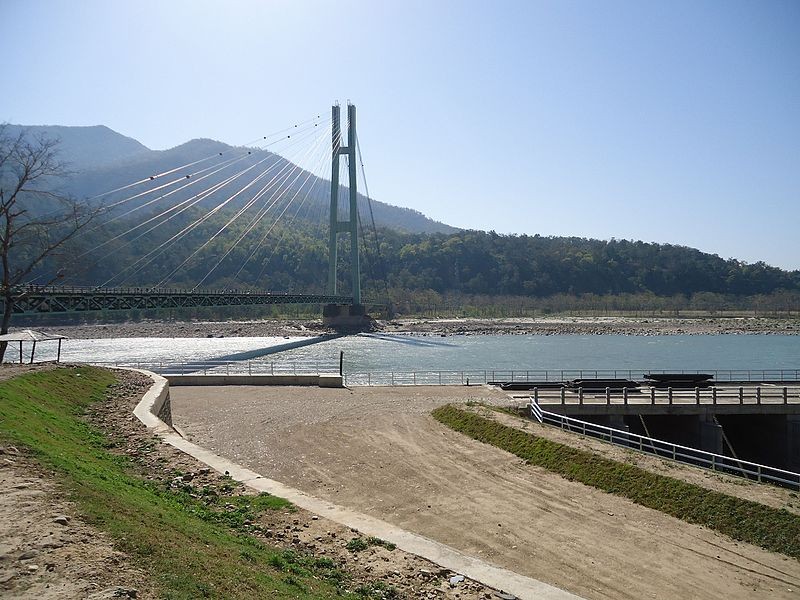 It is located on Mahendra Highway at Chisapani which traverses the whole length of Karnali river and connects the border of two districts- Kailali and Bardiya. Karnali bridge is 500km away from capital city of Nepal, Kathmandu and around 86km away from airport of Dhangadhi. Because of being close to these two places, has created the feasibility for travelling and location advantages due to which visitors are largely attracted to this bridge. It was constructed by Japanese industry - Kawasaki Heavy Industries. This extension was introduced six years after its development was finished in 1994 by Late executive Girija Prasad Koirala. This disproportionate, uni tower connect is upheld by link wires stumbling into the whole 500m stretch of the scaffold. 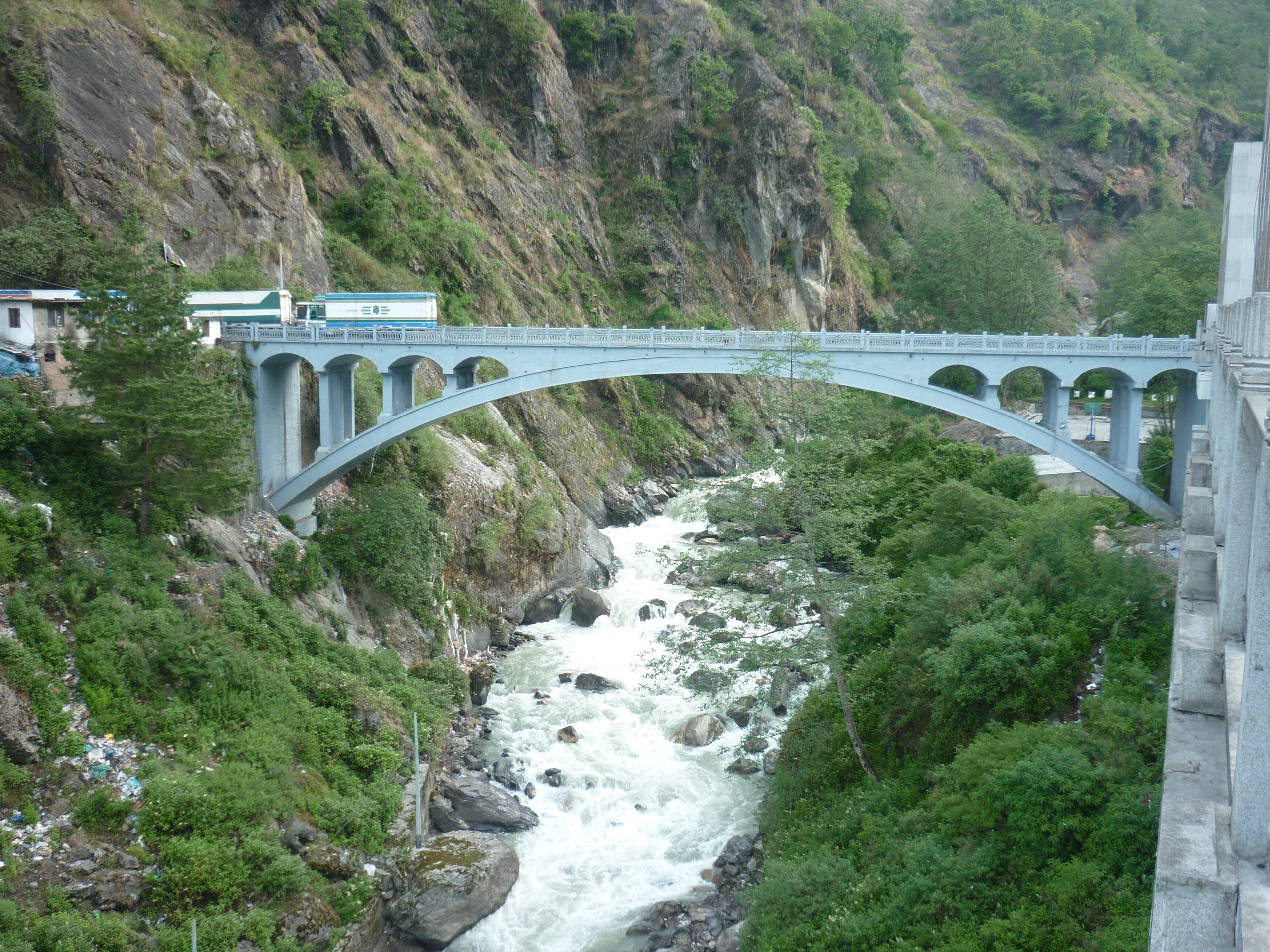 This bridge is widely popular as it is the main route for organizing trade between Kathmandu and Tibet. Being 45m long and 8m wide, this bridge covers the entire stretch of the Sun Koshi river and connects Kodari with two areas - Sindhupalchok of Nepal and Zhangmu of China. Here, bridge connection with Arniko Rajmarg in Kodari, Sindhupalchok again connects it with the capital city of Nepal, Kathmandu. Also, bridge connection with Zhangmu to Shanghai in turn links to China National Park. However, the 2015 massive earthquake has affected this bridge largely as a result this bridge remained closed for a long time. During the closing period, the trade between Nepal and Tibet was affected severely. Nonetheless, in 2018 chinese government renovated the bridge and from around May 2019 this bridge was open again.

Narayani bridge crosses the Narayni river of Nepal which is located in the central development of the region. Being 420m long, it connects Chitwan and Gaindakot of Nawalparasi. This bridge was built in the early 1980 by using modern Chinese equipment and advanced technology. As this bridge uses very advanced technology, the cost was also high around indian rupees 1 billion. This bridge was the first asymmetrical four-lane cable-stayed bridge. The bridge is decked with vivid lights playing religious hymns that could be observed during dusk. Moreover, the Narayani Bridge inhibits a Nepalese look due to the involvement of Nepalese architects, which adds religious importance to it. Due to these architectural wonders and religious bindings, the Narayani Bridge is a famous tourist destination. 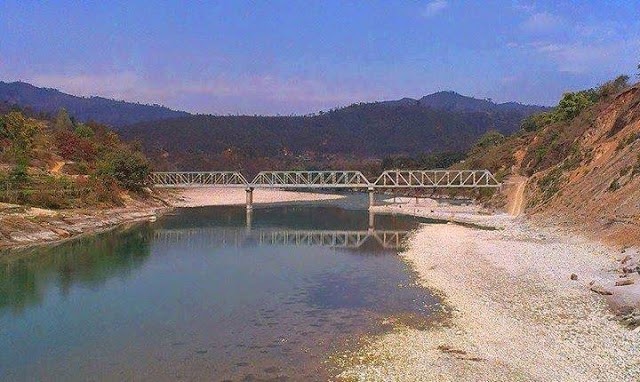 It is located in Keladighat of Syangja District. This bridge construction started in 2007 BS and took nearly 7 years to complete the project. Being 166.6m long and 4.25m wide, this bridge covers the entire stretch of Kaligandaki river. Also, this pedestrian bridge is 25m high above the Kaligandaki river. The Nepal Government decided to invest in this bridge with the hope of facilitating citizens to travel from Sankhar in Syangja in the north to Darcha in Palpa in the south. Moreover, to assist in supplying farm products like fruits, vegetables etc. to terai districts. This bridge is not only used by people but also used motor vehicles and bicycles.

This bridge is located in Sankhamul which crosses the Bagmati river in Nepal. The bridge links two major cities of Nepal - Kathmandu and Lalitpur. Though the bridge is not too wide for four-wheelers to pass, it does serve its role for those pedestrians and tourists who want to travel to some famous temples in Lalitpur.