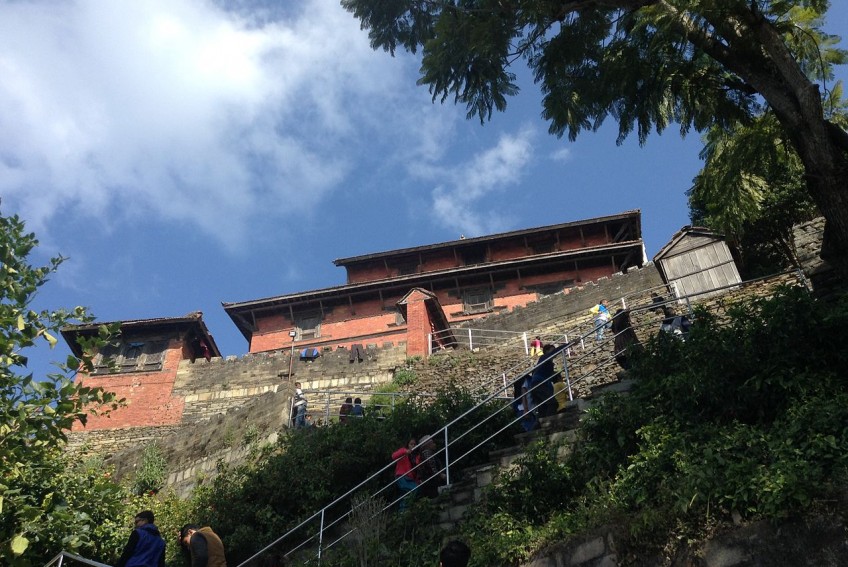 The Palace which was built during the reign of King Ram Shah in the 1600s is considered as a symbolic heart of Gorkha. Also regarded as the masterpiece of Newari architecture, the 16th century Gorkha Durbar is temple, Fort and palace all in one. 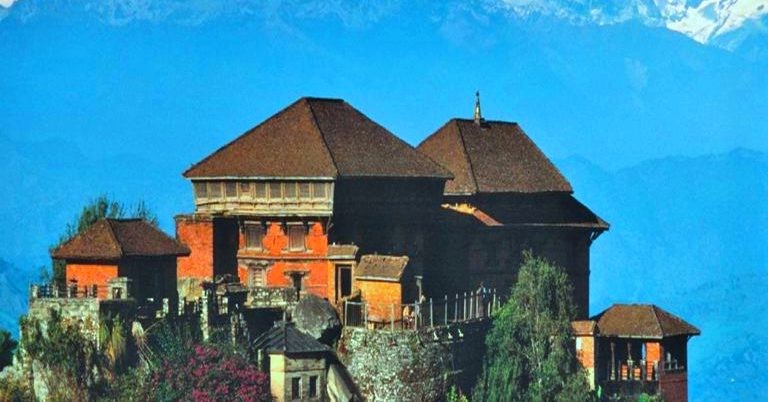 Gorkha Durbar, the Palace which was built during the reign of King Ram Shah in the 1600s is considered as a masterpiece of Newari Culture architecture and a symbolic heart of Gorkha. The 16th century Gorkha Durbar is a temple, fort, and a palace all in one.

Being the birthplace of King Prithvi Narayan Shah, the palace has huge importance and significance for all the Nepali People. Gorkha was a minor feudal Kingdom at the time of his birth, after gaining the throne, King Prithvi Narayan Shah worked on extending the territories of Gorkha all the way from North Tibet to South India. Gorkha Durbar is not only famous for being the birthplace of King Prithvi Narayan Shah but also as a place where the annual Dashain festival began. Newari people also regard the area sacred as they view Shah’s as living embodiments of Lord Vishnu. Gorkha is also considered as a place where the famous British Gurkha Battalion was established. 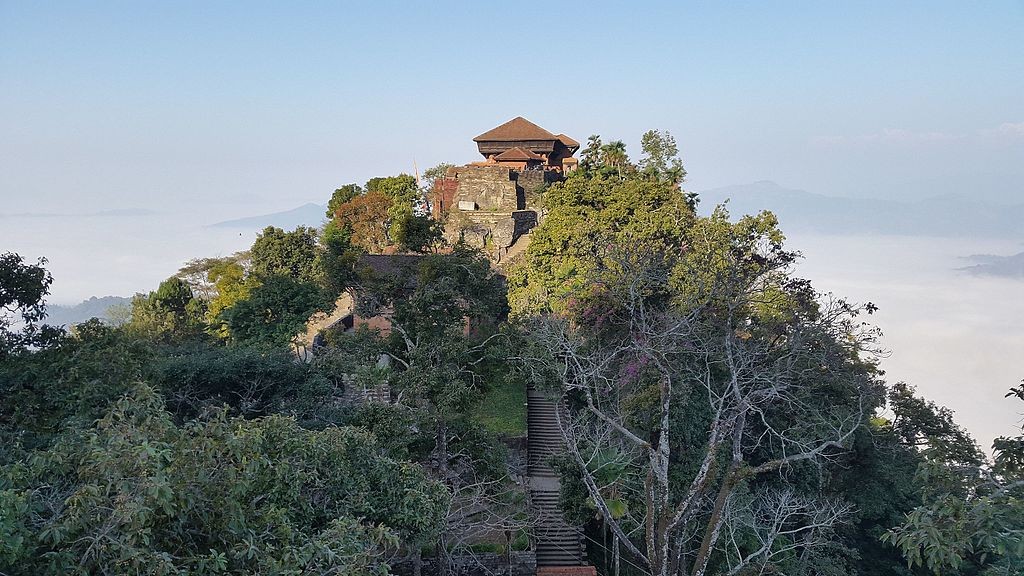 Located at the top of a Fortified hill, the palace is one hour walk away from the bus station. As you start your walk from the bus station, you will come across a few local villages and people of Gorkha that will give you an idea about their lifestyle and way of living. After reaching the top you will be able to witness the breathtaking view of Mount Annapurna, Manaslu, and Ganesh range. While walking towards the palace, you can see the beautiful Trishuli River glistening in the sunshine. As the Gorkha Durbar is a fort as well as a temple in itself, you will be supposed to remove leather shoes and belts before entering the durbar. The crafting of the palace is spectacularly eye-catching as it was done by the finest craftsmen of that time. 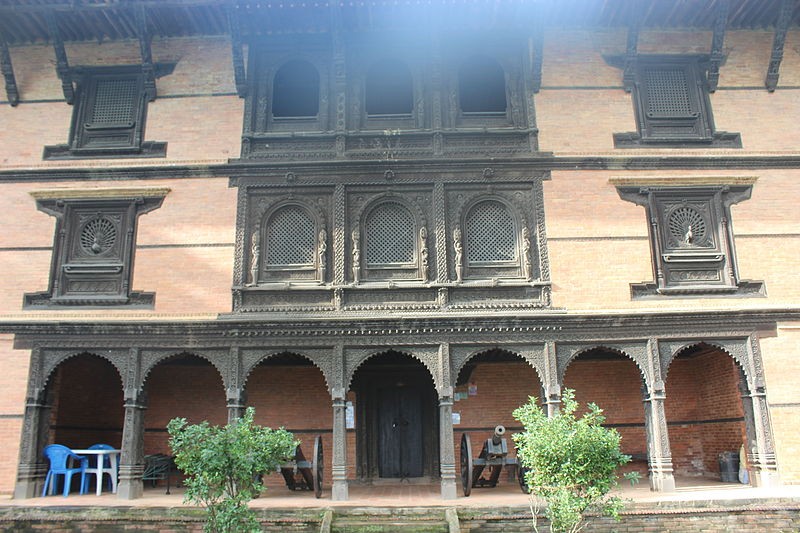 Gorkha has a lot to offer to the people willing to visit here, the legendary Gorkha Durbar of Shah regime, which survived dozens of battles, the antique museum, the spectacular view of beautiful Himalayan ranges, the Gorkha Bazar filled with handicrafts and local items, a lot of adventurous trekking routes and the heavenly Mount Manaslu. Gorkha is a place deeply rooted and connected to the past and history of Nepal. So if you are a kind of person fascinated with the history, culture, and architecture of Nepal, Gorkha might be the perfect place for you.

The city is connected to Abu Khaireni which is 23km, from Prithvi Highway connecting Gorkha Bazaar to the rest of Nepal. The city is 142km from Kathmandu and can take about 4 hours on a bus. Another important city of Nepal, Pokhara is also located in very close proximity to Gorkha, only 106km which takes about 2 hours to reach Pokhara from Gorkha.

Gorkha has an airfield named Palungtar Airport or Gorkha Airport. However, the airport is not in operation and has been closed now. Pokhara Airport is the nearest airport of the city. Regular buses and taxis are available to reach Gorkha from the airport. Yeti Airlines, Shree Airlines have been providing their service.

The Medieval Palace Complex Of Gorkha 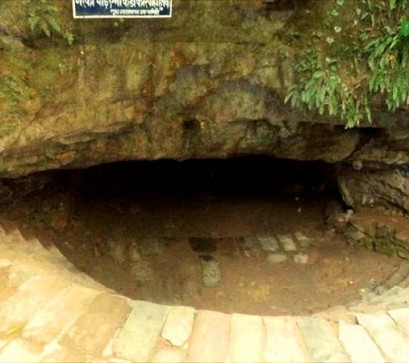