A city of many faces flanked by the Tarai plains and the Eastern hills welcomes you for an experience of a lifetime.

Dharan is a beautiful city located in the east of Nepal. It is rich in cultural diversity. In addition to being regarded as a modern city, it is also the place developed with people's participation. 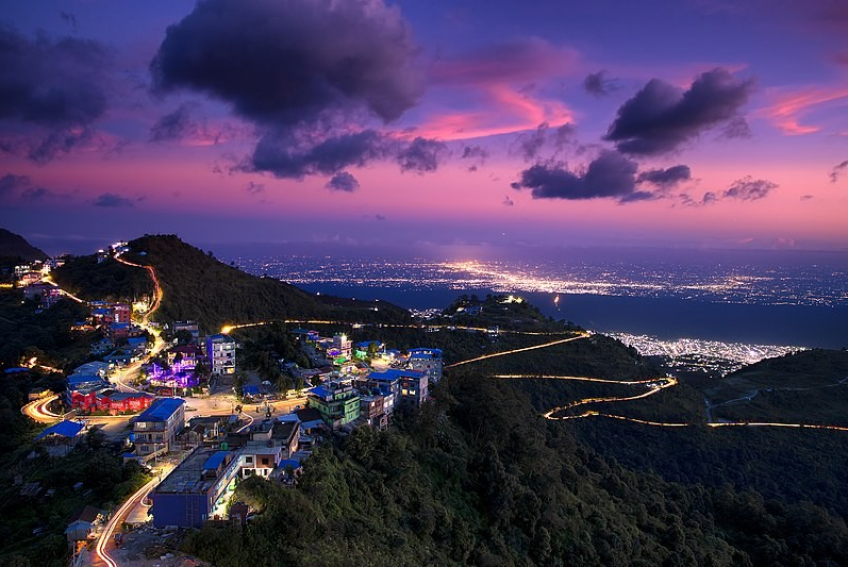 The settlement here began with deforestation in 1950 BS. It was gradually expanded by the Rana prime ministers including Chandra Shumsher and Juddha Shumsher. Moreover, it was/is also known as 'lahure ko sahar' (city of soldiers). The establishment of British Gorkha recruitment centre in Dharan in 2010BS further accelerated the population here.
The city was declared municipality in 2017BS and later fixed as headquarters of Koshi Zone in 2018BS. Since then, Dharan has been developed into modern city with the participation of people. There are various projects that have been set up where local people participated actively. People from various cities in the country and foreign countries have visited the city for various purposes including the observation of the development models of the city and a study of local community forest users' groups. People's participation in development activities started from 2035 BS. However, their active participation began since 2055 BS, according to Dharan Sub Metropolitan City. In the beginning, the ratio of the participation of public and the Sub Metropolis in development projects was 25 or 40, 75 or 60. The public participation increased gradually being in the 50:50 ratio. Many model roads have been constructed in the city with the participation of public and the Sub Metropolis standing at 40:60 ratio.

Dharan Clock Tower (locally known as Ghantaghar) built with funds provided by the Sub Metropolis and local people and Nepalis from the city living in Hong Kong, has been the central point of tourism. 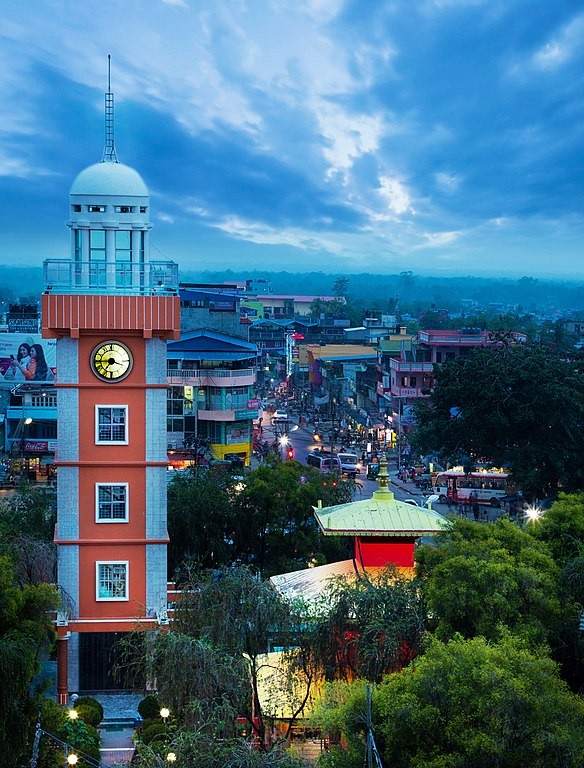 The model of public participation in development activities in Dharan was introduced by then Dharan Municipality Mayor late Dhan Bahadur Rai. Later, the model was implemented when Manoj Kumar Meyangbo served as mayor of the then municipality. 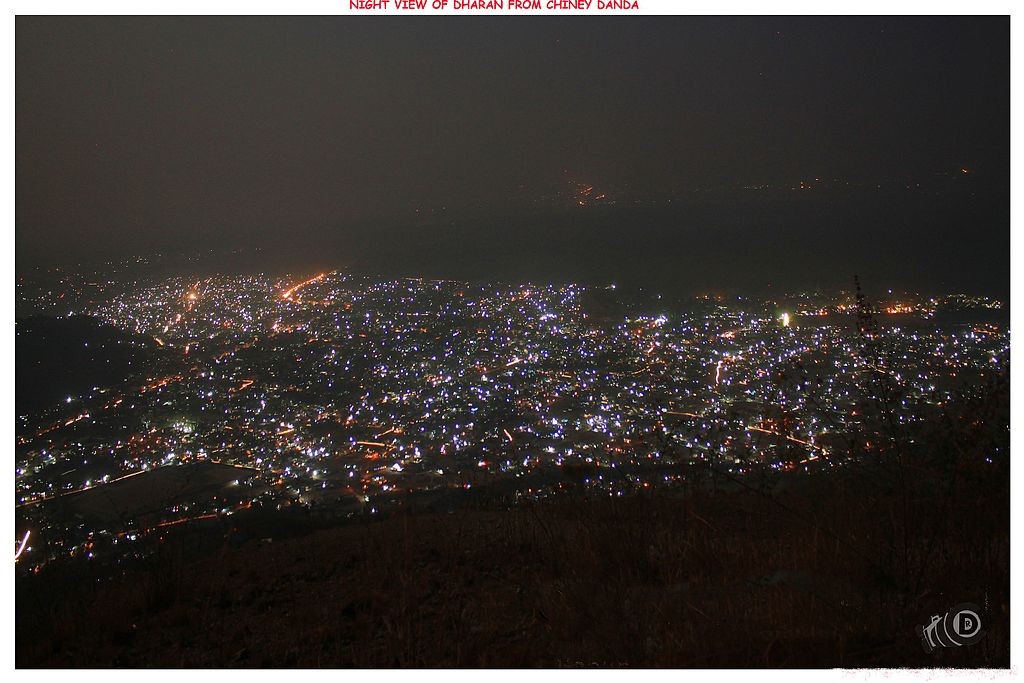 The Sub Metropolis has been providing help in the promotion and development activities of the city. "We will fund projects for the development of the city," said Kishor Thulung, coordinator of the Tourism Development Committee at Sub Metropolis. Feasibility studies on unearthing ruins of a Kirat-era palace, the conservation and promotion of Charkoshe Jhadi, a dense forest, conservation of biological variations and operating a cable car at Barahachhetra are underway, according to Sub Metropolitan City. Two view towers near Dantakali Temple and Chindedanda have recently come into operation.

In a bid to make the city a major tourist destination, Dharan Sub Metropolitan City has to make a big investment in the conservation and protection of ancient heritages in the city, stakeholders have pointed out.

Things To Do In Dharan