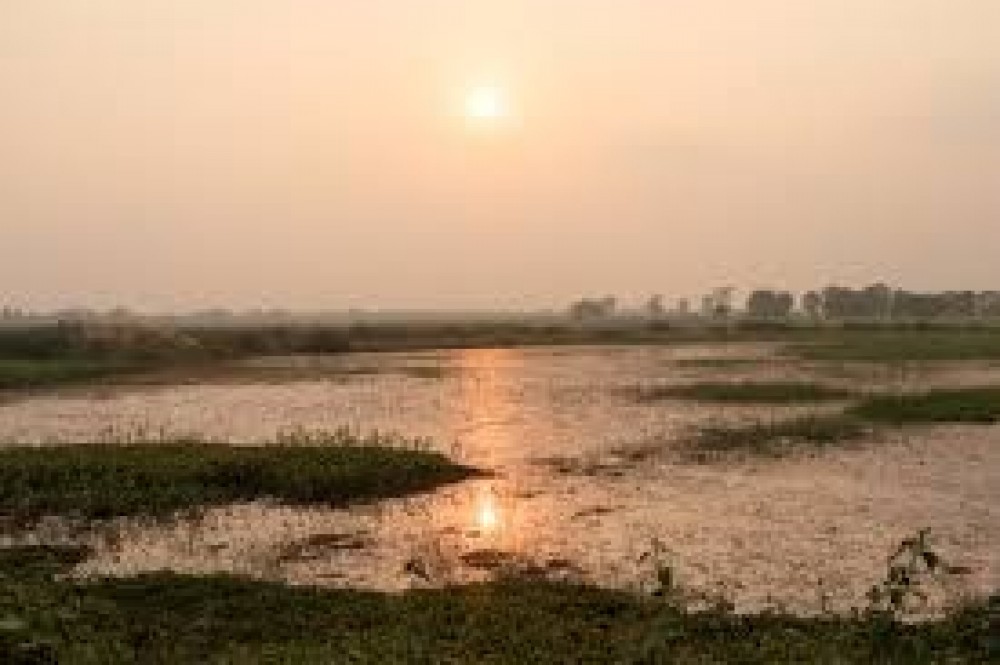 Barahachhetra is small town in Sunsari District. The town is home to the famous pilgrimage site for Hindus called Barahachhetra. The Sapta Koshi River flows through the town and is the main sources of water.

According to Hindu mythology among the four chettras, two fall in India and two fall in Nepal, with Barahachhetra being one of them and the other Muktinath. Every 12 years a Kumba mela is organized in the town which is among the main attractions of the place.

Barahachhetra located at the confluence of the Koka and Sapta Koshi rivers is religious pilgrimage site for Hindu devotees. It is believed that Lord Vishnu came down to earth in his fourth avatar as Narsimhadeva and destroyed Hiranyakashipu on this very spot.

Amha wetlands and a natural pond where people enjoy boating and natural sightseeing.

Chanarmain Dhami Than a holy place that hosts fairs every year in the month of Baisakh with the belief of ending evil. 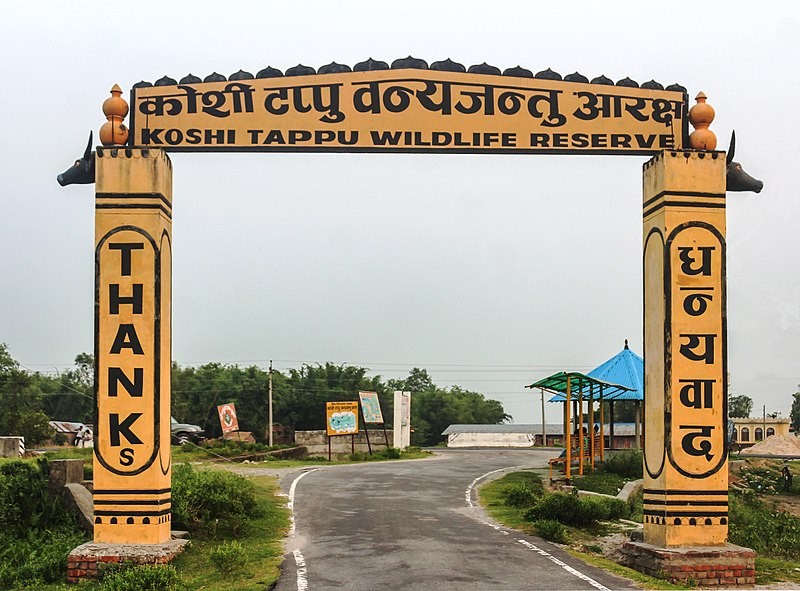 Koshi Tappu Wildlife Reserve a birdwatcher’s paradise and the grassland habitat of many wildlife species is home to almost 500 species of birds and is also the habitat for the endangered water buffalo species called the 'Arna'. 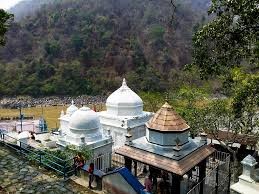 Barahachhetra is located at a distance of 362.4kms from the capital Kathmandu. It takes about eight hours by bus to reach there. Regular buses to the town are found from Kathmandu.

The alternative and fastest way to reach there is via Biratnagar Airport and from there it is a 2 hours’drive. It takes about 40 minutes to reach there via flight and buses, taxis are available from the airport.

Cycle rickshaws and safaris are the best means to explore the town.

Khokana: A Historical And Cultural Treasure

The Historical Newar Town Of Banepa

Helambu: Home Of The Hyolmo People

Gaindakot: Growing In Popularity Among Visitors

Ghodaghodi; Playground Of The Gods