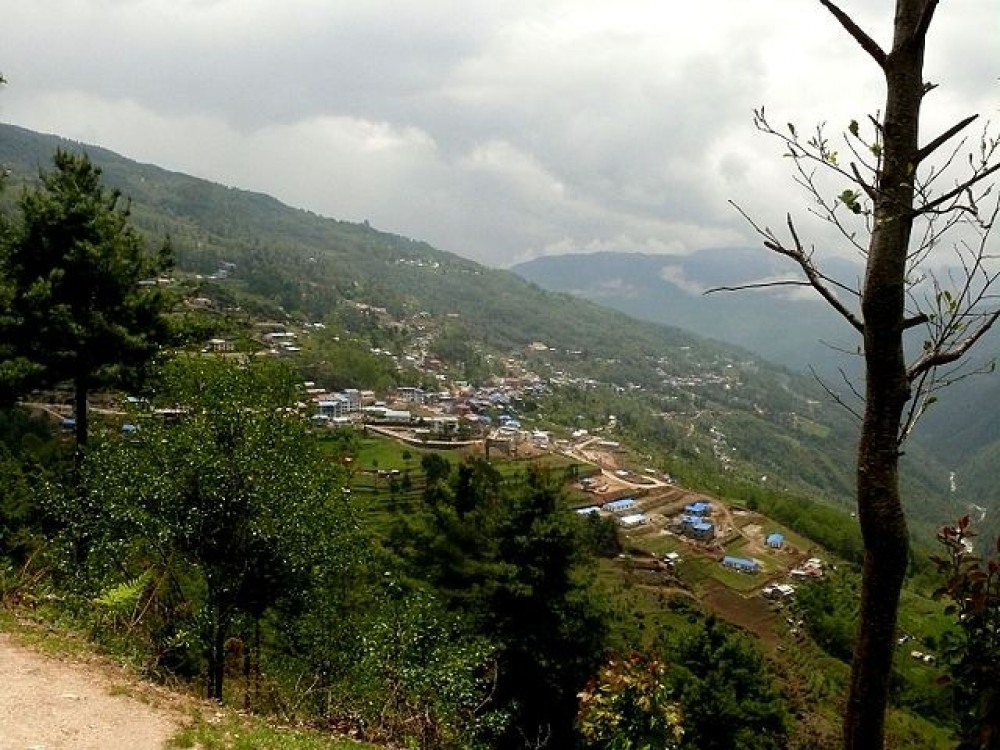 Located at the foothill of some of the highest mountain ranges of the world, Salleri is the administrative headquarter of the Solukhumbu district. Solukhumbu is well known by trekkers as it is home to Mount Everest and its famous trails. Salleri is a city with the looks of a big village. Salleri lies in the Solududhkhuda municipality, the only municipality of the region. It is named after a combination of two words ‘Solu’ and ‘Dudh Kunda’. ‘Solu’ is a river which flows in this region and ‘Dudh Kunda’ is a lake located east of Solu river. This municipality is named after two of the famous places of the region. 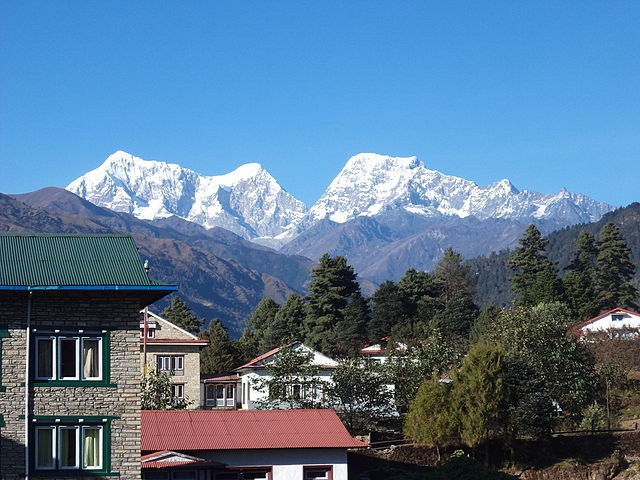 According to the 2011 Nepal census, Salleri city had a total population of 6,590 individuals living in 1,682 households. Indigenous ethnic Kulung, Kirat Rai and hill caste Chhetri are the main groups living in the mid-hills, while the Sherpas occupy the high mountains. Along with them, Tamang, Thumung, Bahing are some of the ethnic groups of people living in the region. Like all people in the mountains, villagers from Salleri are fair, honest, helpful and friendly. There are many facilities available in the city of Sallari like electricity, telephone, post office, schools, hospitals, transportation and good restaurants and lodges for tourism. 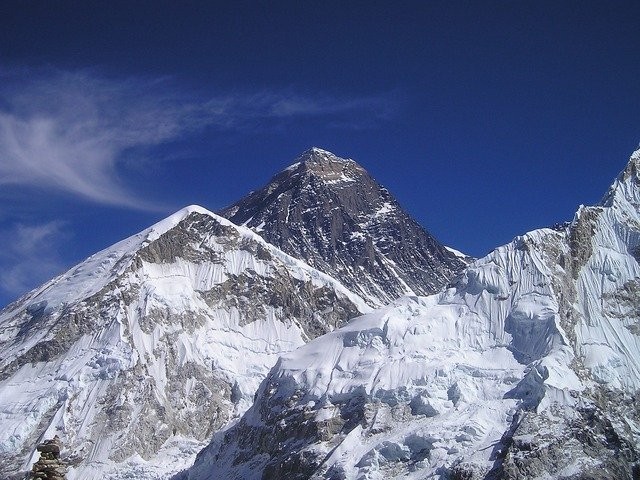 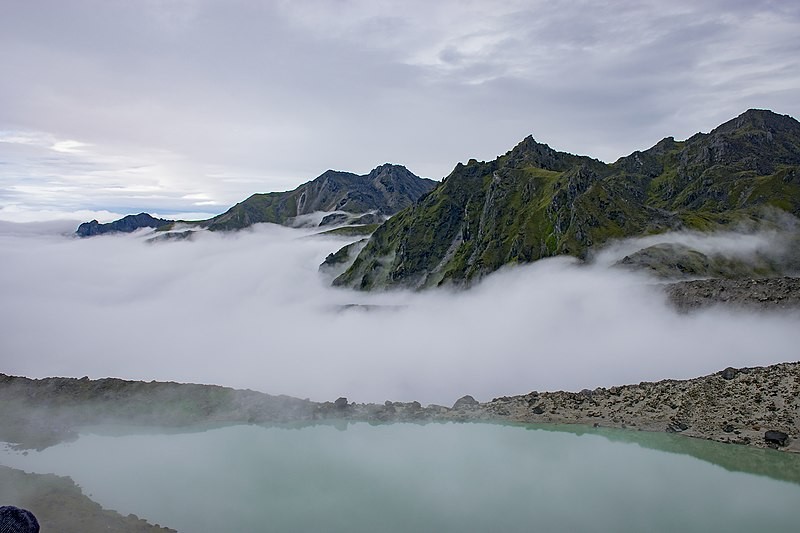 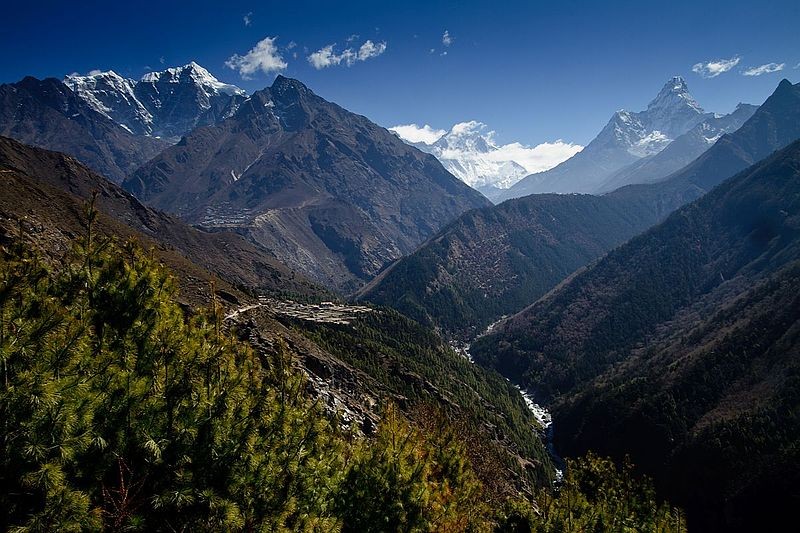 Explore the nearby villages; Namche Bazar, Thame, Khunde and many more remote and untouched places. 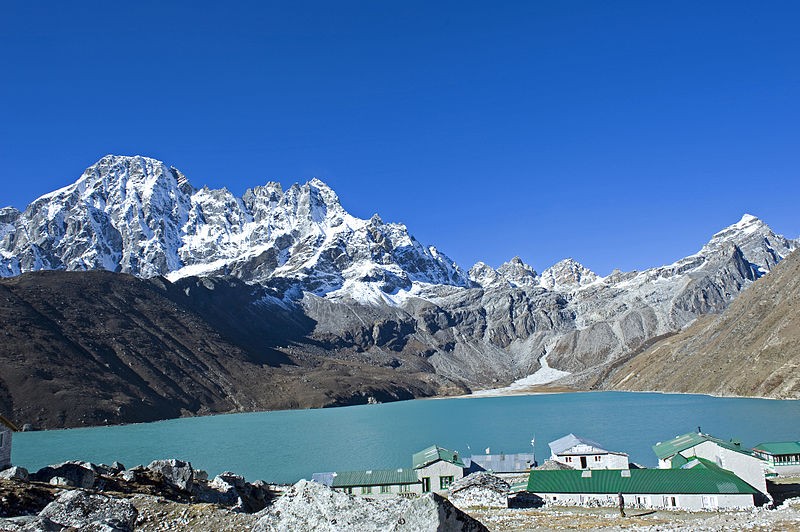 Amazing views of the Sunrise and Sunset over the mountains from Thyangboche Monastery. 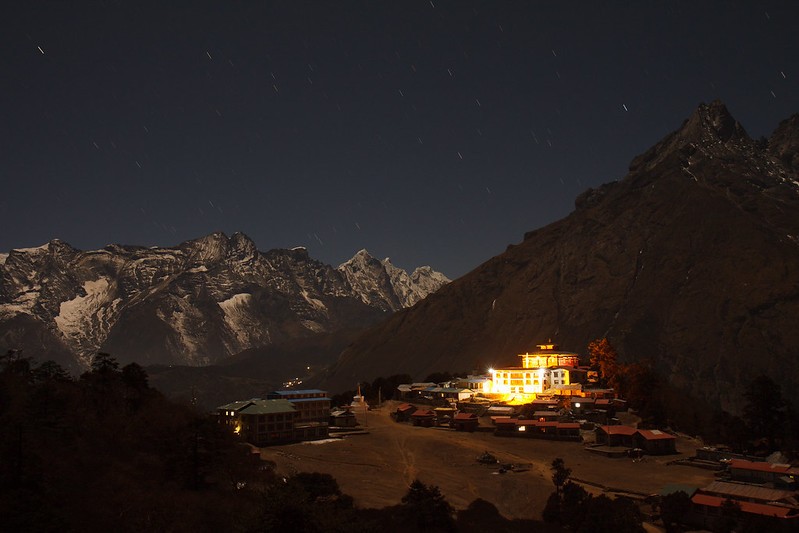 Pike Hill, Pikey Peak and Ratnange Hill; A wonderful and majestic view of the Himalayan Range from Kanchanjunga in the east to Dhaulagiri in the west along with lovely sunrise and sunset. 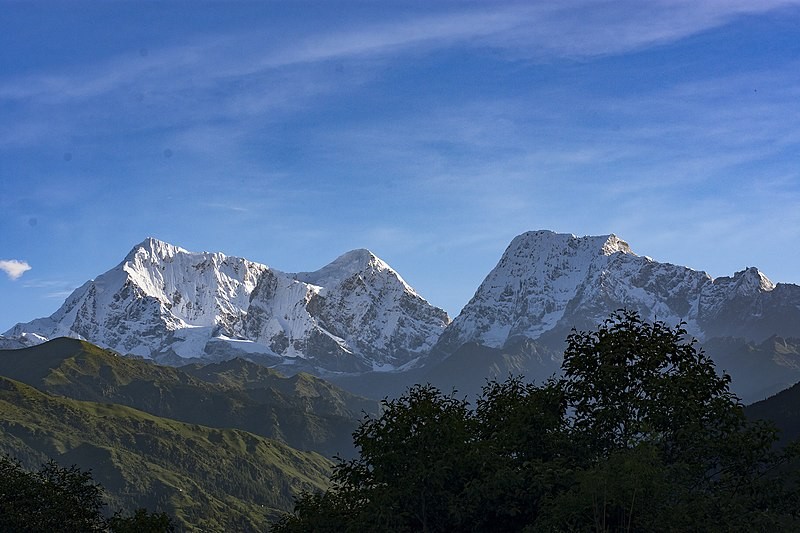 Salleri is now accessible by bus from Kathmandu. It can take about 11 hours from Khurkot-Ghurmi Madhya Pradesh Highway covering 270km. However, the city is also connected by air with Phaplu Airport and takes anywhere from 35 minutes to reach. From the airport, a short downhill walk of 20min to reach Salleri. Nepal Airlines, Tara Airlines and Summit Air have been providing their service to the region from the capital, Kathmandu.

The best time to visit the area is from March to May and mid-September to mid-November when it is still not too cold and the air is at its most pristine, providing crystal clear views of the mountain scenery.