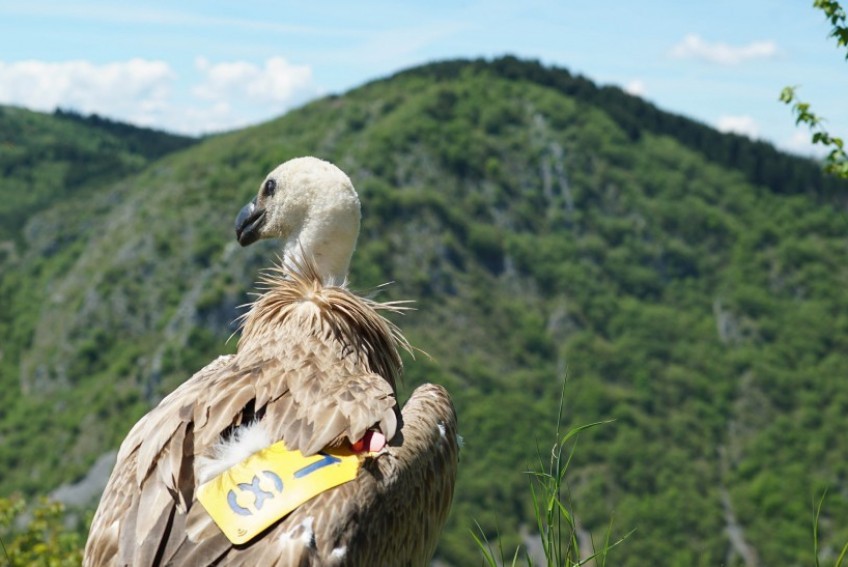 The International Vulture Awareness Day (IVAD) is celebrated by organizing various awareness programs across the world collectively for a week from today.

The week-long event is marked on the first Saturday in September each year. International Vulture Awareness Day is marked to create awareness about the importance of vultures and to promote vital work carried out by conservationists around the globe to conserve and protect the birds.

Though the day was celebrated since 2005 in South Africa, it got international day status since 2009. The day is being celebrated virtually this year due to the pandemic situation caused by the COVID-19 outbreak.

Vultures are known as nature’s scavengers but are alarmingly on the verge of extinction with dwindling nesting habitats compounded by a host of other factors.

They are reportedly vanishing due to climate change, shrinking habitation, use of medicines and lack of carcasses. The absence of tall trees has also deprived them of a place to build nests.

According to Hari Bhadra Acharya, Information Officer at the National Wildlife Conservation Division, birds are gradually seen after the government banned the use of diclofenac medicine, a veterinary drug present in livestock carcasses that vultures scavenge on. It largely contributed to causing the extinction of vultures here. The drug was banned in the treatment of livestock since June 6, 2006.

According to researcher Krishna Bhusal, the number of vultures is increasing with the ban of on diclofenac medicine for the treatment of cattle in Nepal.

In this way, it also helps in reducing the population of stray dogs, fox, mouse and flies. Reduction in the population of these animals and insect, in turn, helps in prevention of rabies, plague, cholera, dysentery and diarrhea in humans and diseases like anthrax, brucellosis and tuberculosis in cattle, said Bhusal, who is also the programme officer of the Vulture Conservation Programme under the Bird Conservation Association of Nepal.

Vultures have an important role in maintaining balance in ecosystem. It flies hundreds of kilometres in search of food.

Still, there are challenges in protecting this bird due to the reduction in food and habitat as well as lack of awareness along with increasing use of diclofenac.

Conservationists have stressed inter-country partnerships in vulture conservation as the efforts of a single country would not be sufficient in this initiative.

To mark the 12th International Vulture Awareness Day today, the Association has released a book containing photos of various facets of the nine species of vultures found in Nepal. The Association believes that this publication will help in the identification and spreading awareness on the conservation of vulture.